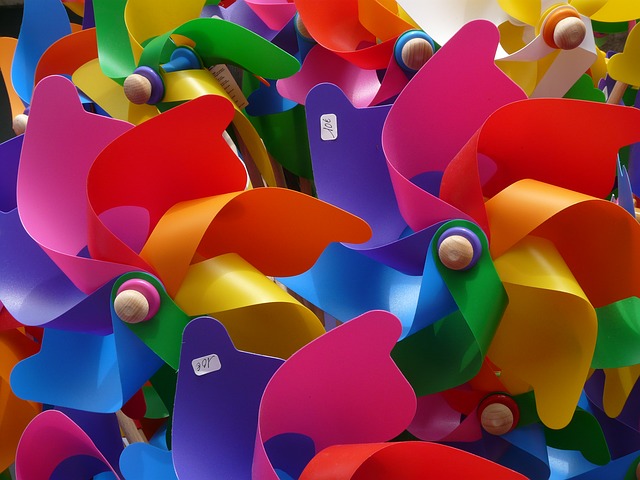 “Apache Airflow has quickly become the de facto standard for workflow orchestration,” said Bolke de Bruin, vice president of Apache Airflow. “Airflow has gained adoption among developers and data scientists alike thanks to its focus on configuration as code.”

When workflows are defined as code, they become more maintainable, versionable, testable, and collaborative, according to the project’s GitHub page. Airflow provides smart scheduling, database and dependency management, error handling and logging. It touts command-line utilities for performing complex surgeries on DAGs and the user interface for providing visibility into pipelines running in production, making it easy to monitor progress and troubleshoot issues.

Maxime Beauchemin created Airflow in 2014 at Airbnb. It entered the ASF incubator in March 2016. It’s designed to be dynamic, extensible, lean and explicit, and scalable for processing pipelines of hundreds of petabytes.

With Airflow, users can create workflows as directed acyclic graphs (DAGs) to automate scripts to perform tasks. Though based in Python, it can execute programs in other languages as well. The Airflow scheduler executes tasks on an array of workers while following the specified dependencies.

DAG operators define individual tasks to be performed, though custom operators can be created.

The three main types of operators are:

In an introduction to the technology, Matt Davis, a senior software engineer at Clover Health, explains that it enables multisystem workflows to be executed in parallel across any number of workers. A single pipeline might contain bash, Python, and SQL operations. With dependencies specified between tasks, Airflow knows which ones it can run in parallel and which ones must run after others.

Its ability to work in languages other than Python makes it easy to integrate with other systems including AWS S3, Docker, Apache Hadoop HDFS, Apache Hive, Kubernetes, MySQL, Postgres, Apache Zeppelin, and more.

“Airflow has been a part of all our Data pipelines created in past two years acting as the ringmaster and taming our Machine Learning and ETL Pipelines. It has helped us create a single view for our client’s entire data ecosystem. Airflow’s Data-aware scheduling and error-handling helped automate entire report-generation processes reliably without any human intervention,” said Kaxil Naik, data engineer at Data Reply, who pointed out that its configuration-as-a-code paradigm makes it easy for non-technical people to use without a steep learning curve.

However, Airflow is not a data-streaming solution such as Spark Streaming or Storm, the documentation notes. It is more comparable to Oozie, Azkaban, Pinball, or Luigi.

Workflows are expected to be mostly static or slowly changing. They should look similar from one run to the next — slightly more dynamic than a database structure.

It comes out of the box with an SQLite database that helps users get up and running quickly, providing a tour of the UI and command line utilities.

“At Qubole, not only are we a provider, but also a big consumer of Airflow as well,” said innerspring manager Sumit Maheshwari. Qubole offers Airflow as a managed service.

The company’s “Insight and Recommendations” platform is built around Airflow. It processes billions of events each month from hundreds of enterprises and generates insights on Big Data systems such as Apache Hadoop, Apache Spark, and Presto.

“We are very impressed by the simplicity of Airflow and ease at which it can be integrated with other solutions like clouds, monitoring systems or various data sources.”

Cincinnati-based Astronomer built its platform on top of Airflow. In addition, Google launched Cloud Composer, a managed Airflow service, in beta last May. And Amazon has integrated its managed machine-learning-workflow service Sagemaker with Airflow.

Susan Hall is the Sponsor Editor for The New Stack. Her job is to help sponsors attain the widest readership possible for their contributed content. She has written for The New Stack since its early days, as well as sites...
Read more from Susan Hall
SHARE THIS STORY
RELATED STORIES
Hybrid Data Collection from the IoT Edge with MQTT and Kafka Boost Customer Engagement with Real-Time Data What I Learned at Neo4j’s NODES 22 Conference Get Started with Text Classification Presto: Data Analytics on an Open All-SQL Platform
TNS owner Insight Partners is an investor in: Docker, Astronomer.
SHARE THIS STORY
RELATED STORIES
Bit.io Offers Serverless Postgres to Make Data Sharing Easy The Architect’s Guide to Data and File Formats  One Technology That Makes Renewable Energy More Efficient Let SQL Do All the Heavy Lifting: User Defined Functions Boost Customer Engagement with Real-Time Data
THE NEW STACK UPDATE A newsletter digest of the week’s most important stories & analyses.
The New stack does not sell your information or share it with unaffiliated third parties. By continuing, you agree to our Terms of Use and Privacy Policy.