Content delivery network (CDN) services provider Akamai has expanded its edge serverless compute platform, EdgeWorkers, with the addition of data at the edge with this week's launch of its EdgeKV key-value store.
Jun 17th, 2021 10:09am by Mike Melanson 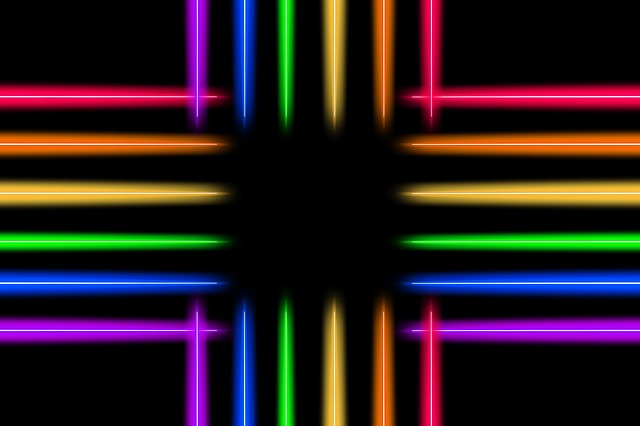 Content delivery network (CDN) services provider Akamai has expanded its edge serverless compute platform, EdgeWorkers, with the addition of data at the edge with this week’s launch of its EdgeKV key-value store.

Released into beta earlier this year, EdgeKV is now generally available and gives developers access to a lightweight database at the edge, rather than in data centers. In this most recent update to its product, Akamai has also launched API Acceleration, which pairs specialized hardware with optimized API routing and GraphQL caching to increase reliability and performance at scale.

CJ Arnesen, senior product manager for edge computing at Akamai, said that EdgeKV complements Akamai’s edge compute, something the company had offered previously in the form of pre-determined functions, but more recently updated to a serverless model with EdgeWorkers, which allows users to run JavaScript at the edge.

“It’s great to be able to run JavaScript at the edge, you can execute some code, but all that has to run in memory, it has to run self-contained,” Arnesen said. “We needed to add a data store to this so that customers can either write or read data, right there at the edge, reducing that latency to go to origin. It’s great to have edge compute, but part of that story is accessing data, or even writing data. This is allowing us to do more heavy lifting on the edge.”

A key-value store is a schema-less database that is designed to store unstructured or semi-structured data. There is no complex query language, rather, a user looks up a key, and they are returned a value. Values can be anything from a simple string to a nested JSON to a base64-encoded binary, but its simplicity offers reduced latency compared to relational databases. Arnesen explained that the addition of a key-value store to the edge means that companies can offer their users more personalized experiences, faster.

“The digital experience these days is robust. Brands want to give each user the best experience possible, a personalized experience, to hook them and get them engaged,” he said. “EdgeKV can store basic values about a user or about a region or about anything you want, and then EdgeWorkers can call upon that data and, in real-time, rewrite the webpage, do dynamic content assembly, and customize the page for that user. This really brings the power of origin-based personalization compute to the edge, reducing all the penalties you used to get with personalization.”

Arnesen further explained that EdgeKV could be thought of as “a global write and a local read,” with Akamai offering a global synchronization of data with a service level agreement (SLA) of 10 seconds. “The data that you need is always at your fingertips locally on your edge server, but we continue to synchronize and write it globally,” he said.

In addition to EdgeKV, Akamai also launched API Acceleration, which Alex Balford, a senior product marketing manager at Akamai, described as a response to a recent 30% year-over-year increase in API requests that brought Akamai’s traffic to more than 300 trillion API requests in 2020.

“APIs have been around for a long time, but as organizations have continued their digital transformation, they’re shifting from monolithic to microservices,” Balford said. “They’re deploying microservices in their cloud infrastructure, they’re also deploying more at the edge. All these are communicating over APIs. We have a lot of major customers that are utilizing APIs and need great performance and high reliability for that traffic.”

While API requests might be small transactions, Balford explained that they are often highly compute-intensive — doing things like setting up and tearing down Transport Layer Security sessions in a short amount of time. As such, they can benefit from the special-purpose hardware, reserved capacity, and prioritized routing that Akamai is dedicating to them with its API Acceleration.

Mike is a freelance writer, editor, and all-around techie wordsmith. Mike has written for publications such as ReadWriteWeb, Venturebeat, and ProgrammableWeb. His first computer was a "portable" suitcase Compaq and he remembers 1200 baud quite clearly.
Read more from Mike Melanson
SHARE THIS STORY
RELATED STORIES
How to Build an API-Centric Digital Architecture Building Access Permissions into Your API Crossplane: A Package-Based Approach to Platform Building Twitter Leak Shows How Important API Security Remains in 2023 How to Handle Sessions with Cookies and Tokens
SHARE THIS STORY
RELATED STORIES
What Is APIOps? (In Less than 500 Words) State of the API: Monetizing API Deployment Is on the Rise Planning User Roles for Your Application Twitter Leak Shows How Important API Security Remains in 2023 5 Software Security Goals All CTOs Should Prioritize
THE NEW STACK UPDATE A newsletter digest of the week’s most important stories & analyses.
The New stack does not sell your information or share it with unaffiliated third parties. By continuing, you agree to our Terms of Use and Privacy Policy.