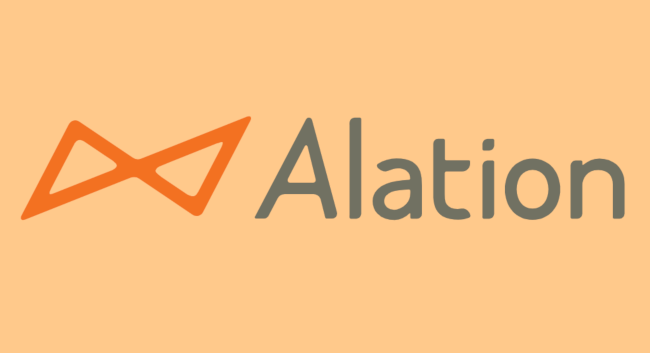 Data catalog provider Alation has offered its new Data Governance App as generally available, a move that builds upon the existing capabilities of the company’s platform to deliver data governance capabilities for its customers.

The company’s moves include an enhanced partnership with Snowflake — and integration of the Data Governance App with Snowflake’s data warehouse platform — and accompanies the third quarter release of the mainline Alation data catalog platform, version 2021.3. The latter includes new issue management capabilities and an open connector framework.

The Data Governance App is built atop the Alation catalog platform, utilizing its APIs and core capabilities. It includes a centralized policy center, which facilitates policy control, management and synchronization through automation, with the aim of giving users a single place from which to declare and enforce data governance policies. Also included in the app is a new change management workflow, which helps orchestrate all activities that comprise governance initiatives. New governance dashboards provide additional transparency by allowing users to monitor and measure the progress of data governance programs, which assets are governed, the level of policy application present, and the activity levels and status of governance tasks. In addition to all this, an updated stewardship workbench helps coordinate stewardship activities and workflows.

Why is Alation making the move to branch out beyond its core data catalog platform through the release of this app? The nature of a data catalog, with its connectivity to all elements of an enterprise’s data environment, positions data catalog providers to take advantage of collected intelligence around source systems and expand into other areas of data management effectively.

As a kicker, Alation 2021.3 ushers in a new open connector framework capability that takes a more configuration-based approach, versus a code-based one. Alation has essentially built a core connector engine that can be declaratively configured for customization for a given data source. Sangani says this capability is the culmination of a project that has been in the works for some time, and that “it will make our deployments go 2x faster, with about 4x higher quality,” resulting in a positive impact on customer experience.

As noted, the release of the Alation Data Governance App also includes a deepened partnership with Snowflake, providing enhanced data governance capabilities in the Snowflake “data cloud.” The integration is intended to enable Snowflake customers to implement crucial governance on their data as its volumes scale up.

Sangani described the background of this partnership as stemming, in part, from the discovery that a significant number of customers already “had Alation and had Snowflake, and were using them in conjunction with each other. And that all happened before we had any formal partnership.” Sangani also explained that the roadmap going forward includes an R&D partnership, where Alation is planning to develop additional integrations with Snowflake in future releases.

Subcategories within data management, including data catalog, data integration, streaming data and data quality, are slowly converging, industrywide. With its well-regarded data catalog, Alation has a solid foundation from which to diversify within the broader data management space, and the release of its Data Governance App is a logical first move in this direction for the company.

Snowflake is a sponsor of The New Stack.