While most of the container security products were process-inspection-based or host-based solutions, Alert Logic has taken a different approach.Its agent software runs in a privileged container that runs alongside application containers.
Aug 2nd, 2018 11:14am by Susan Hall 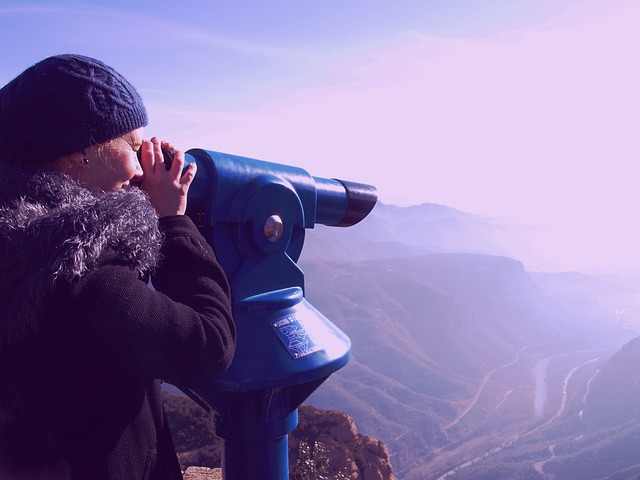 “Security is a particularly challenging issue for production container deployments,” Gartner stated in a piece on keys to container platform strategy, advising ongoing monitoring of containers to ensure a trusted service delivery.

An array of security vendors, both incumbents and upstarts, are taking on that challenge, attacking it with different approaches.

In the security business since 2002, and considered a major player in the segment, it’s turning its focus to the mid-market.

“These companies have a small IT department — Three to five people looking to upgrade their security environment,” explained Christine Meyers, Alert Logic vice president of product marketing. “They can’t go out and buy the latest tool every time. They’re looking for a managed security stack and tools, and the expertise to manage it.”

While most of the container security products were process-inspection-based or host-based solutions, Alert Logic has taken a different approach.

Its agent software runs in a privileged container that runs alongside application containers. It’s bound to the Docker zero-bridge interface, the network interface that all the traffic traverses between containers and between containers and host. It feeds data back into the company’s Threat Manager and Cloud Defender products, which monitor and alert on incident activity through machine learning and human security pros.

Those products also run on VM-based and bare-metal infrastructure, giving customers with hybrid environments a “single throat to choke” with a single managed security vendor.

“All the other approaches are going to give you sort of a one-sided view,” he said. It inspects real-time network traffic at the packet level.

The IDS provides a bi-directional view of requests and responses related to an incident. A visualization of the deployment shows which individual assets were affected, with the ability to drill down into tags and relationships. It provides attack details, context and links to supporting reference material, as well as recommended actions to take.

“We help customers understand not only threats, but what to do next,” Meyers said. “When reaching out to a customer that has remediation advice, we’ll say, ‘Here’s a process you might think about improving.’ As we partner with our customers, they become better over time.”

IDS also provides an audit log of the incident and packet capture files are available for further analysis.

Twistlock, Aqua Security, Sysdig and many others are focused on a market with expected a compound annual growth rate of 21.45 percent between 2018 and 2022.

Aqua Security recently teamed up with Amazon on its new AWS Fargate service. Serverless remains on the Aqua Logic roadmap.

Aqua Security’s latest version makes it possible to whitelist the permissible system calls a container can make to an underlying operating system. It also added CRI-O and containerd specifications, adding to its support for Docker container formats. And it added a Jenkins plug-in.

In an episode of The New Stack Makers, Aqua co-founder and chief technology officer Amir Jerbi discussed the challenges of securing containers in a multi-tenant environment.

Aqua Security and Twistlock are sponsors of The New Stack.