AlmaLinux Captures the Soul of CentOS

CloudLinux is serious about this project, and making sure CentOS admins have a platform that won't be yanked out from under them. To make this proposition even better, it's clear that AlmaLinux support will be long term and on-going. With the first release, admins will enjoy 8 years of support.
Feb 5th, 2021 10:43am by Jack Wallen 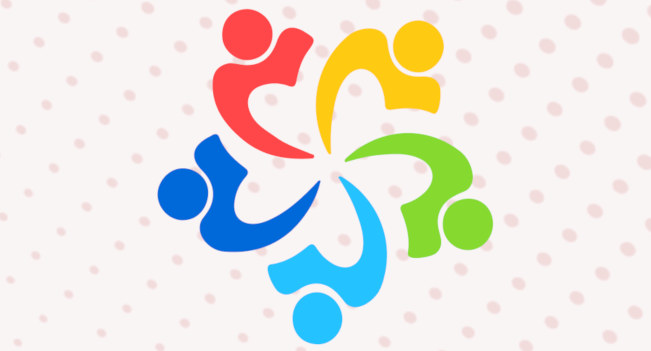 “Alma” means soul in Latin; so it makes perfect sense that a company, CloudLinux, intent on understanding how Linux affects business, as well on understanding those at the heart and, yes, the soul of making Linux work for companies, would name its fork of CentOS, AlmaLinux.

The idea for AlmaLinux came to be after Red Hat announced it was doing away with CentOS as we know it. Out are the regular, point-based releases, and in, is the rolling release, known as CentOS Stream.

For some, replacing a standard release with a rolling release isn’t such a big deal. It’s still CentOS, right? Yes. Sort of. But not. If you look at it from a fundamental perspective, CentOS Stream is still CentOS, only with a different approach to updates, one that makes enterprises nervous about the stability of the OS.

But it’s much, much, MUCH more than that.

In fact, it’s when you start looking into the minutia of the change that you start to understand why this change was so profound… and why AlmaLinux makes sense.

I’ve already discussed the details of the CentOS change (give “Back to the Future: A Look at CentOS Streams” a read). This time around, I want to focus on this new fork of CentOS — AlmaLinux.

For those that like to get into the squirrely bits of freedom and support, here’s what CloudLinux has said about this. AlmaLinux will:

That should fill anyone concerned about the future of AlmaLinux with much-needed relief. CloudLinux is serious about this project and making sure CentOS admins have a platform that won’t be yanked out from under them. To make this proposition even better, it’s clear that AlmaLinux support will be long term and on-going. With the first release, admins will enjoy 8 years of support.

For those who already have numerous CentOS machines deployed, CloudLinux has made it clear it’ll release a tool to convert CentOS to AlmaLinux with a single command. That tool has yet to surface, but I’m certain it’ll arrive in time for the first official release of the new platform.

From Cloud to Terra

AlmaLinux was created by CloudLinux to serve as a 1:1 binary compatible fork of Red Hat Enterprise Linux. In the words of CloudLinux:

AlmaLinux is an open source, community-driven project that intends to fill the gap left by the demise of the CentOS stable release. AlmaLinux is a 1:1 binary compatible fork of RHEL 8 and it is built by the creators of the established CloudLinux OS.

Sounds familiar, right? It should, as this is exactly the role CentOS served for years. But unlike what happened with CentOS, CloudLinux intends to support AlmaLinux at the tune of $1 million dollars per year. In other words, AlmaLinux has serious support behind it.

Testing, Testing… Is This Thing on?

CloudLinux promised it would officially release its new distribution in the first few months of 2021 and already you can download the beta release of the OS and install it.

I did just that; after a quick (and very simple) installation was able to give AlmaLinux a try. The result of this testing? Any CentOS admin will feel right at home on AlmaLinux. In fact, AlmaLinux has been so well put together, it’s basically CentOS (or RHEL, for those who swim the streams of development) with different branding (and a Virtual Machine Manager for added measure).

As with CentOS, you can install AlmaLinux (using the same installer found in RHEL and CentOS) either with or without a GUI. I opted to go the GUI route, just to see what CloudLinux did with GNOME.

Which is a good thing. 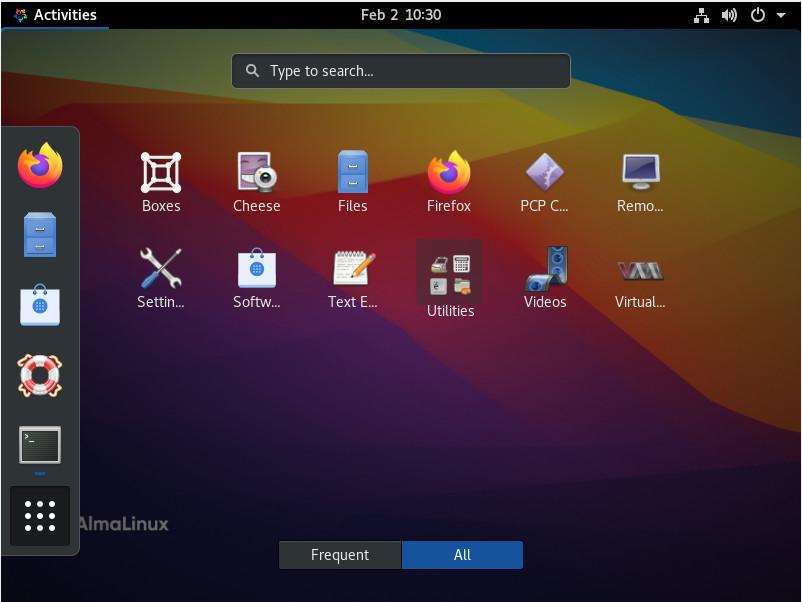 Figure 1: GNOME running on AlmaLinux will be familiar to anyone who’s used this desktop environment.

When you install the base server (with GUI), that’s exactly what you get: A basic server operating system, with a desktop environment, and not much else. In fact, it’s pretty bare-bones — which I have zero complaints about. Of course, during the installation, you can opt to install much more, but I tend to prefer to start off with the bare minimum and add on as-needed.

Of course, as with CentOS, installing packages is handled with the dnf tool, so AlmaLinux should be immediately familiar.

Want to install a web server?

Want to install a database server?

You see the pattern?

One thing I did immediately notice is that installing software and running updates is quite a bit faster on AlmaLinux than it is on CentOS. In fact, this is the first time I’ve ever used a RHEL-based operating system that could upgrade and install software as quickly as Ubuntu Server (my go-to). With CentOS, installs always seemed to take considerably more time than my server platform of choice.

But What about cPanel?

This is a big… really big… issue. When Red Hat announced the CentOS change, the makers of cPanel made it very clear they wouldn’t support CentOS Stream. Why is this a big deal? For those that don’t know, cPanel is the most widely used web hosting control panel on the market. Anyone that needs hosting automation immediately turns to cPanel.

For years, the cPanel/CentOS combination was the most widely accepted for the job. And with this combo broken, a large group of admins and businesses were left in the lurch. Of course, cPanel was quick to respond. Their answer?

Hopefully, cPanel support for AlmaLinux will be available as soon as the first release of the OS is out. If not, admins can continue using CentOS 8 until Dec. 31, 2021. Surely, by then, the cPanel/AlmaLinux match will come together.

Put Some Soul in Your Data Center

For those looking to give AlmaLinux a try, and can’t wait for the full release, you can download an ISO of the beta and spin up a virtual machine (or even install it on bare metal). Remember, this is beta, so it’s best not to use it in a production environment. Even so, you’ll be surprised at how rock solid this release already is.

SHARE THIS STORY
RELATED STORIES
The Latest Milestones on WebAssembly's Road to Maturity Takeaways from the ESG GitOps and Shift Left Security Survey Spotify's Backstage: A Strategic Guide Docker versus Kubernetes: Start Here 3 Ways an Internal Developer Portal Boosts Developer Productivity
TNS owner Insight Partners is an investor in: Alma.
SHARE THIS STORY
RELATED STORIES
How Donating Open Source Code Can Advance Your Career OpenTelemetry Properly Explained and Demoed Retrospective: Why Was Cloud Foundry at KubeCon? Do You Need a Managed Database? Can Observability Platforms Prevail over Legacy APM?
THE NEW STACK UPDATE A newsletter digest of the week’s most important stories & analyses.
The New stack does not sell your information or share it with unaffiliated third parties. By continuing, you agree to our Terms of Use and Privacy Policy.