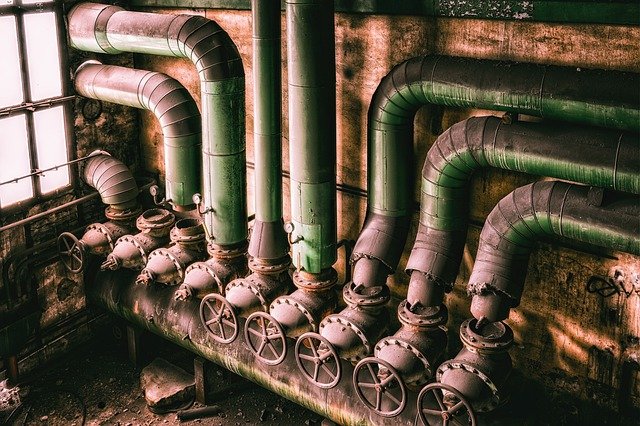 So much in business these days seems to be machine-readable, automatable, data-, software-, and schema-driven. But what about data in legacy and non-API systems? Often, it should be integrated into these automated processes, but it may be prohibitively complex to do so through data pipeline tools. While organizations have committed to bringing in such legacy data, doing so has been more a visionary goal than a concrete achievement.

While the reverse of this connector’s capabilities — allowing UiPath RPA processes to call Alteryx pipelines — was possible before, this data pipeline-to-RPA integration makes it possible to automate extraction and integration of data from applications, portals and Web apps that lack APIs, or from scanned documents, like invoices.

The new integration can help users cut costs by helping them execute processes faster, increasing productivity and eliminating errors that can arise from manual work. The integration and automation may also shorten the time it takes to reach business-driven data insights.

Alteryx announced an initial partnership with UiPath in August of 2020. The goal was to simplify and accelerate end-to-end automation of business processes by combining the powers of analytics process automation (APA — Alteryx’s name for its data pipeline discipline) and RPA.  But, again, this integration was one-way. The new connector changes that.

In a briefing with The New Stack, Steve Wooledge, Alteryx’s vice president of Global Partner Marketing, explained that APA involves data-driven processes with calculations and intelligence. On the other hand, RPA utilizes software “robots” to automate manual tasks, such as data collection and data aggregation from legacy systems without APIs, or from documents that contain unstructured data.

Wooledge explains “Alteryx helps you prep, blend, and analyze data in a hurry, thanks to the Analytic Process Automation platform. But first, you have to get that data into Alteryx. APIs, cloud data, and flat files make it easy to access if it’s already in the system. But what about data locked away in other, disconnected systems? Accessing that data requires labor-intensive, repetitive tasks — which is exactly what UiPath’s bots excel at.”

Wooledge continued: “I don’t think we looked at RPA and said that ‘we want to be more like that,’ but it was more that we had customers that were doing automations. We have large global system integrators that have standardized their automation practices using a combination of tools including Alteryx, UiPath, and others that help with things like unstructured data extraction out of invoices, claims, and things like that.”

According to Wooledge, Alteryx could handle much — but not all — of that on its own. He estimated that there are data-driven processes where up to 80% of that workflow is driven by Alteryx and all the calculations and things that somebody needs to perform can be done in an automated, routine way in Alteryx.

“But there is a portion of that work that winds up being very manually intensive,” Wooledge said. “That’s where these customers want to automate… [for example, to] get emails and extract information from them or claims and feed it into Alteryx. It was sort of a natural partnership that was based on customer demand.”

One of Alteryx’s customers, a large European insurance company, was handling around 35,000 insurance claims per year and trying to scale that to 60,000 claims per year. Wooledge said, “By using a combination of Alteryx with UiPath, they transformed that process and they were able to gain 90% in claim management time savings and proved an ROI in six months. They also increased their throughput by 50% on the claims that were happening, which improved customer satisfaction.”

Moreover, in the cost-savings perspective, they were able to redeploy 20 people they had that were handling the manual claims process, he said.

Another customer, a UK transportation company that moves 6.5 million passengers per day, on 8600 buses, along a network of more than 700 different routes, benefitted as well. The company needed to improve service quality and optimize revenue. Working with Alteryx’s France-based partner, Humans4 Help, the customer established a key performance indicator (KPI) to measure excess waiting time, with the goal of shortening those waits.

The company previously had an issue around managing such a KPI, because access to legacy data required to track it was arduous. But, according to Wooledge, the customer was able to use the combination of Alteryx and UiPath to get at and integrate that very data. The customer stood up a solution in four weeks, starting with two routes, then scaling up to 120. Things have improved significantly according to Wooledge, and the company expects to save three million Euros as a result.

Workflow automation has been growing rapidly. But for years, there’s been a red line around the integration of legacy data. RPA has helped there, but it’s been largely siloed from data integration and transformation technology, despite data being the lifeblood of business processes. With the integration of RPA into data pipelining, users can begin to automate end-to-end, data-driven business processes quickly. And there can’t be true digital transformation without that.