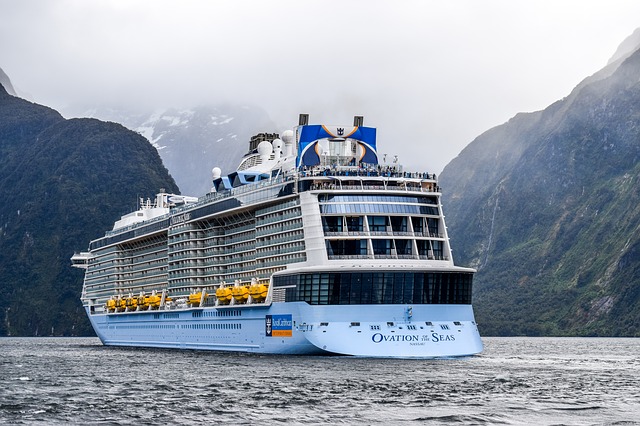 “Many CNCF projects already run in the AWS Cloud, and we are excited to join the foundation to ensure that customers continue to have a great experience running these workloads on AWS,” wrote Adrian Cockcroft in a statement. Cockcroft is the AWS’ vice president of cloud architecture strategy at AWS who will join the CNCF governing board.

In signing on as a platinum partner, AWS is one of the last major cloud providers to join CNCF, alongside Microsoft, Google, IBM, and Alibaba.

CNCF’s flagship project, Kubernetes, provides a cloud-independent platform for managing the production-scale operations of containers. Although the open source software was originally developed and released by Google in 2015, the company quickly set up a foundation to independently manage Kubernetes.

CNCF has since taken on a number of additional open source projects that work well in the Kubernetes’ “cloud-native” architecture, including Prometheus for monitoring, Fluentd for logging, gRPC for communications, and CoreDNS for service discovery.

Although the AWS provides container orchestration capabilities within its own Amazon EC2 Container Service, organizations appear to be showing an increasing interest in using Kubernetes as a way to avoid locking their operations into a single cloud provider.

Enterprises like Box, Ticketmaster, GolfNow, Comcast, Goldman Sachs, eBay, Pokémon GO, SAP, and Wink all use Kubernetes, according to the CNCF. And according to RedMonk data,  more than 71 percent of the Fortune 100 use containers, with more than half of those are running their applications on Kubernetes. 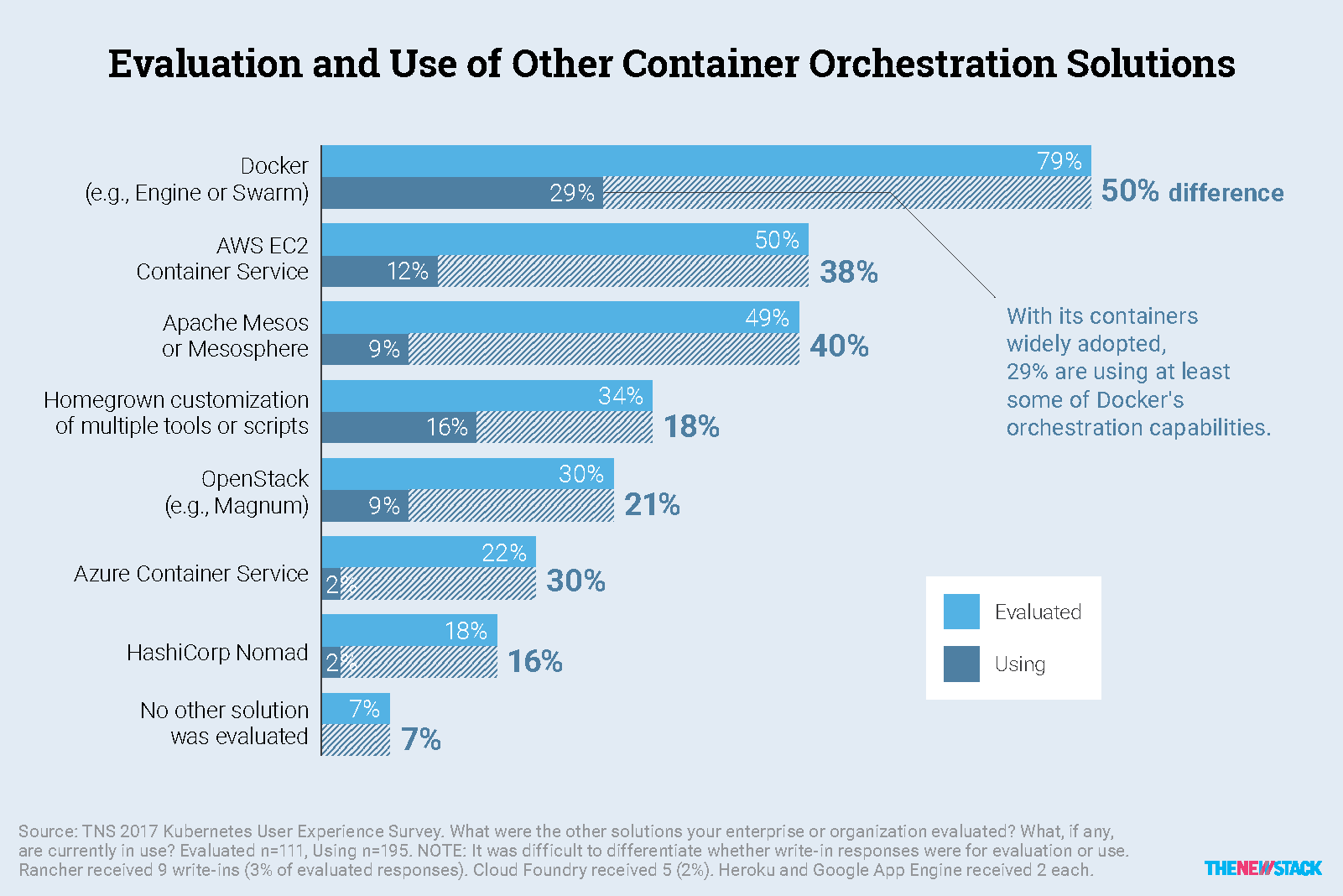 AWS is developing CNI plugins that will benefit both AWS ECS and Kubernetes on AWS: https://t.co/CWxI7hdUDI pic.twitter.com/K3TYlKeH0v

Prior to joining AWS, Cockcroft was on the engineering team for Netflix that used cloud-native architecture patterns to scale that company’s services on AWS.

This is not AWS’ first foray into container standards work. The company was a founding member of the containerd project, an effort to develop a vendor-neutral container runtime standard, now also managed by CNCF.

For further discussion on AWS/CNCF, listen in to the Software Defined Podcast episode on the matter here:

Joab Jackson is Editor-in-Chief for The New Stack, assuring that the TNS website gets a fresh batch of cloud native news, tutorials and perspectives each day. He has logged over 25 years in infrastructure IT journalism, including stints at IDG,...
Read more from Joab Jackson
SHARE THIS STORY
RELATED STORIES
What LaunchDarkly Learned from 'Eating Its Own Dog Food' Agent-Based vs. Agentless Security: Which Approach Is Better? How Platform Teams Can Align Stakeholders What Is the Docker .env File and How Do You Use It? Kubernetes App Deployment from the Command Line
TNS owner Insight Partners is an investor in: The New Stack.
SHARE THIS STORY
RELATED STORIES
Data, Analytics and AI: What Will Happen in 2023 5 Best Practices for DevSecOps Teams to Ensure Compliance Kubernetes Needs to Take a Lesson from Portainer on Ease-of-Use How Platform Teams Can Align Stakeholders I Need to Talk to You about Kubernetes GitOps
THE NEW STACK UPDATE A newsletter digest of the week’s most important stories & analyses.
The New stack does not sell your information or share it with unaffiliated third parties. By continuing, you agree to our Terms of Use and Privacy Policy.