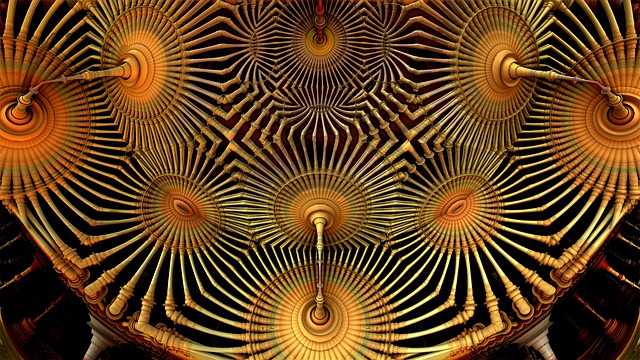 Getting an early start on what many will feel will eventually become a huge industry, Amazon Web Services has launched a fully-managed quantum computing service, called Braket.

The service will acts as a marketplace for a number of different quantum computing hardware vendors, initially three. It is named after Bra-ket notation, which is commonly used to denote quantum mechanical states.

Users can write their own algorithms, or pick from a selection provided by AWS. You can test, verify and troubleshoot the algorithm with a simulation service, before running it live.

Each of the three quantum computers, each connected to AWS through low-latency connections, have different quantum mechanics-based architecture:

AWS proves a single developer environment that can support all three architectures. Users define their algorithms in a set of managed Jupyter notebooks. Output from the jobs are delivered to AWS S3 instances. Users pay for only the quantum computing time, and all the support software and services are managed by AWS.

The company has also undertaken a number of other initiatives to help users get better acquainted with this potentially revolutionary technology. AWS has also set up a research center adjacent to the California Institute of Technology to aid in the development of quantum computing hardware and software. It has also established a program to connect AWS customers with quantum computing experts, called the Amazon Quantum Solutions Lab. 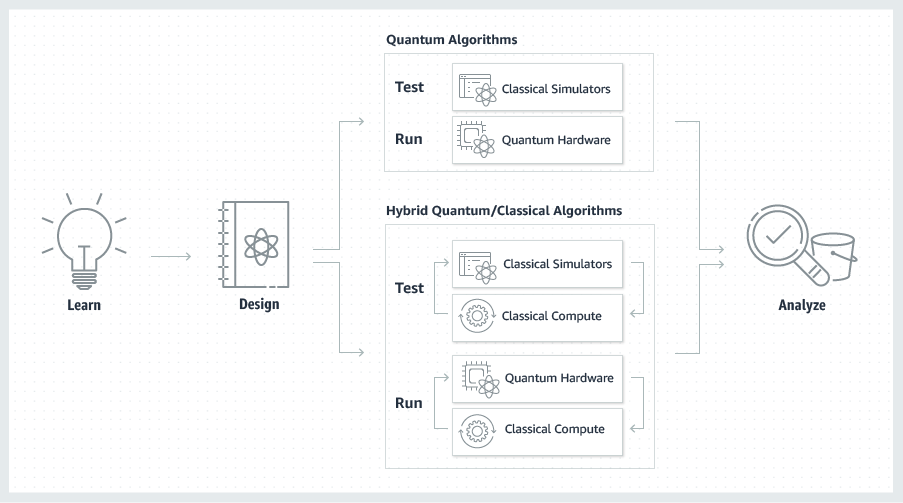 The evolution of quantum computing, as opposed to the binary computing now done today, has been long in development and faces many years of hurdles ahead.

Physicist Richard Feynman thought up the idea of “quantum computing” in the early 1980s as a way to simulate complex scientific problems, in particular problems around quantum mechanics (Feynman himself found it necessary to think out problems through diagrams). Mapping a quantum state back to a binary “digital” one would consume far too many resources. Why not just map a problem in quantum physics to a system that ran on quantum properties to begin with?

Quantum properties could be captured in the form of quantum bits, or qubits. They are usually forged from an electron or the nucleus of the phosphorus atom, possibly switched by a Josephson junction. By their nature, qubits are capable of holding two different states simultaneously, each in varying degrees, and expressed as probabilities — perfect for quantum modeling.

There are lots of complex computing jobs today that could conceivably be executed at a quantum level. One job would be optimization, such as scheduling large numbers of flights, or deliveries, in the most efficient way possible. Material simulation is another emerging use case, where quantum computers could characterize the properties materials in fine-grain detail, such as phase transitions. Machine learning could be another hotspot, as quantum computing could radically increase the size of the models being used, or even compare multiple models with one another. 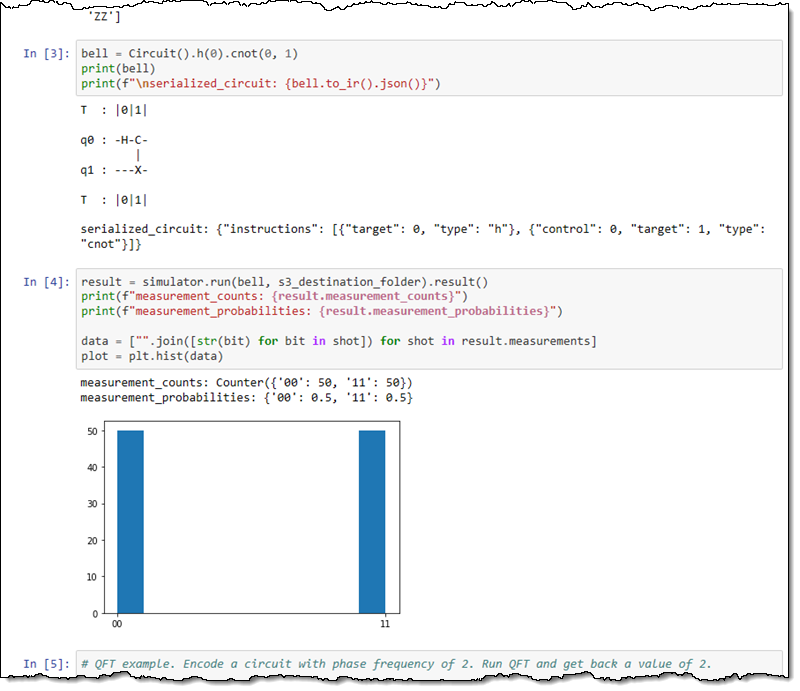 AWS announced the new service leading up to its yearly user conference, AWS Re:Invent 2019, being held this week in Las Vegas.

Joab Jackson is Editor-in-Chief for The New Stack, assuring that the TNS website gets a fresh batch of cloud native news, tutorials and perspectives each day. He has logged over 25 years in infrastructure IT journalism, including stints at IDG,...
Read more from Joab Jackson
SHARE THIS STORY
RELATED STORIES
Why Trust and Autonomy Matter for Cloud Optimization Generative AI: How Companies Are Using and Scaling AI Models Poisoned Lolip0p PyPI Packages Crypto Winter Puts Dampener on Web3 Developer Growth GPTZero: An App to Detect AI Authorship
SHARE THIS STORY
RELATED STORIES
Netlify Acquires Gatsby, Its Struggling Jamstack Competitor State of the API: Monetizing API Deployment Is on the Rise Devs Most Likely to Learn Go and Rust in 2023, Survey Says Crypto Winter Puts Dampener on Web3 Developer Growth Poisoned Lolip0p PyPI Packages
THE NEW STACK UPDATE A newsletter digest of the week’s most important stories & analyses.
The New stack does not sell your information or share it with unaffiliated third parties. By continuing, you agree to our Terms of Use and Privacy Policy.