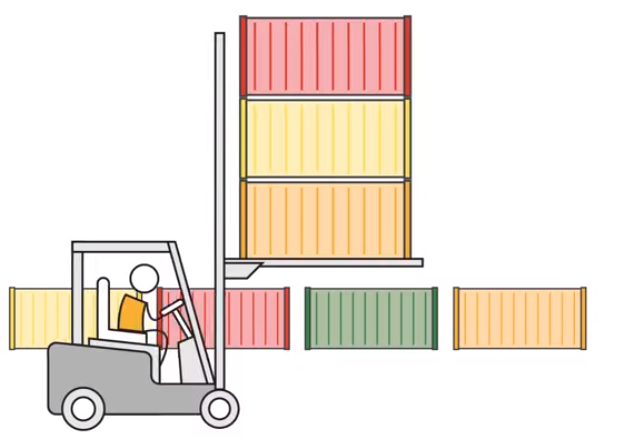 Amazon Web Services’ registry for storing and managing Docker containers has gone live, providing a central repository for those AWS users running large numbers of their containers on the cloud service.

AWS announced the EC2 Container Registry  (ECR) in October, at the company’s re:Invent user conference in Las Vegas, though this is the first time users can give it a test run. Amazon is hoping that its users will house their containers on ECR, rather than setting up and running their own repositories.

“We built Amazon ECR because many of you told us that running your own private Docker image registry presented many challenges, like managing the infrastructure and handling large-scale deployments that involve pulling hundreds of images at once,” wrote Andrew Thomas, AWS director, in a blog post announcing the general availability of ECR.

Amazon ECR is fully integrated with the Amazon EC2 Container Service (ECS), which was designed for launching and scheduling Docker containers. Images are pushed into and pulled from the registry by way of HTTPS. All images are encrypted when stored on the service.

ECR is also integrated with AWS Identity and Access Management (IAM) to provide resource-level control of each repository, as well as with the Docker command line API (version 2), so it can be incorporated into continuous deployment pipelines.

Getting started on ECR

As the popularity of Docker containers grows, cloud services and software vendors are competing to provide entire platforms for running containers. One of the key components to a full-stack platform is a registry, which stores and keeps track of container images.

Docker itself has Docker Hub, a cloud-based repository that houses many of the most widely-used, publicly-available containers.Docker also offers its own private registry software as well. Also in this space is CoreOS, which offers software for running private registries, both on-premises and in the cloud. CoreOS’ software was acquired when the company purchased Quay.io in August.  Both the Docker and CoreOS cloud registries are actually hosted on AWS. Google offers its own private registry as well, one that runs on its own cloud platform.

“It makes sense for them to do it. A lot of container users are on Amazon. So it’s not a crazy surprise,” said Alex Polvi, CoreOS CEO, in an interview last October, about AWS registry launch. He said CoreOS and AWS are addressing different use cases, however.

“Our primary business is around the build-your-own-environment side. So, obviously, Amazon just can’t do that,” he said.

ECR is only available in the U.S. East (Northern Virginia) zone currently, though support for other regions will be soon added. Users will be charged by the amount of data stored in the registry as well as network transfer fees. Amazon ECR includes a free tier of 500MB per month of storage.

For more information on how to use ECR, check out the AWS documentation.