AMD Builds out a Software Strategy after Acquisitions

Chip maker AMD has acquired all the hardware pieces necessary to compete with rivals Intel and Nvidia, and is now turning its focus to creating a comprehensive software portfolio.
May 9th, 2022 5:00am by Agam Shah 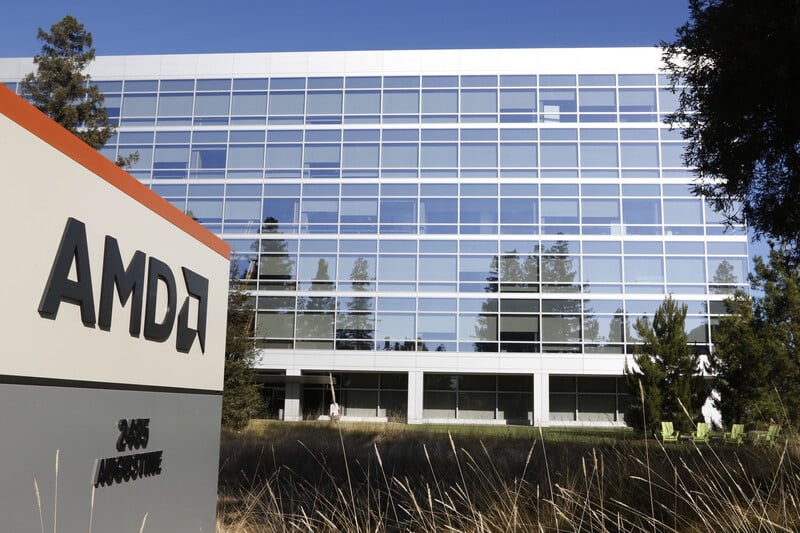 Chipmaker AMD has acquired all the hardware pieces necessary to compete with rivals Intel and Nvidia, and is now turning its focus to creating a comprehensive software portfolio.

“Software is very, very important,” AMD CEO Lisa Su said in an earnings call last week. “We have our own software stack. You will see us unify that and that will be an important part of our roadmap going forward,” she added

AMD’s past software efforts have largely revolved around its gaming for its GPUs and drivers. The company in February released ROCm 5.0, a parallel computing framework to harness the joint computing power of its CPUs, GPUs and accelerators, mostly for high-performance computing. But ROCm hasn’t found wide adoption with alternatives like OpenCL, Nvidia’s CUDA and Intel’s OneAPI proving more popular.

The software push will fill a missing piece in AMD’s road to becoming a one-stop shop for data center offerings. The company added an extensive software stack from the $50 billion acquisition of chipmaker Xilinx, which makes floating-point gate arrays. AMD last month announced it would pay $1.9 billion to buy Pensado, which makes a programmable chip for cloud and edge environments.

AMD is now working to unify all the software assets, and will detail its software strategy at the company’s annual analyst conference next month.

“AI is a huge opportunity for us and it’s one where we are thinking about it very holistically in terms of how we address,” Su said.

Xilinx’s FPGAs are flexible chips that can be tuned for machine-learning applications built on frameworks that PyTorch, Caffe and TensorFlow. The chips are designed specifically for inferencing and can link up to training models running on AMD’s GPUs, which include the newest MI250.

Xilinx has an AI engine for embedded applications and edge devices, like in cars, said Victor Peng, formerly CEO of Xilinx, who is now AMD’s president of adaptive and embedded computing group, during the earnings call.

“They are doing a lot of image recognition, all kinds of inference applications and that same architecture can be scaled and brought into the CPU product portfolio,” Peng said.

AMD is following in the direction of Nvidia, which is tweaking its business to generate a larger chunk of revenue around software, which the company sees as a $1 trillion opportunity. Nvidia’s CUDA framework, introduced in 2006, started off as a parallel-programming framework for GPUs running high-performance computing applications.

CUDA morphed into an ML development tool after a hot start for Nvidia’s GPUs in AI. Nvidia is now trying to lock in customers to its software and GPUs by selling predefined CUDA software stacks for specific domains that include health care, robotics and automotive.

Intel is taking a more inclusive approach targeting the open source community with its OneAPI development tool that could run across a range of CPUs, GPUs, and AI accelerators. But OneAPI may not be as effective on Nvidia’s newest GPU called Hopper, which has features that can only be unlocked by CUDA.

AMD is following a similar path to Intel and developing the software stack for the open source community.

“We do believe in open source. We think collaboration is an important part of the ecosystem as well. All of those are things that we are working on to provide more complete solutions for our customers,” Su said.