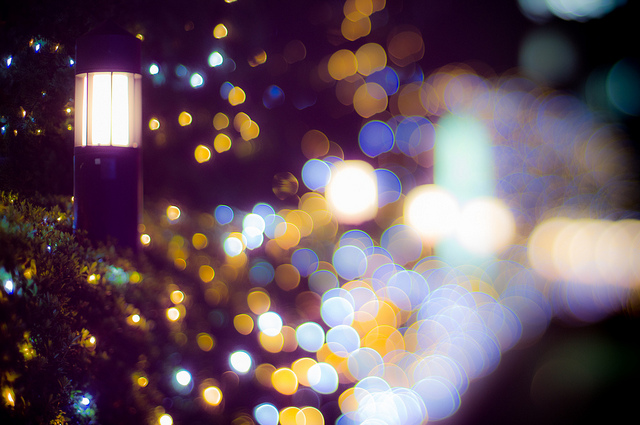 Founded in 2012, the company focuses on helping companies pinpoint the most valuable user behavior patterns with its Amplitude Mobile Analytics product. It competes with the likes of Mixpanel, Localytics, and Flurry, which was bought out by Yahoo. It had raised $2 million in seed funding last July.

It’s bringing its product out of beta, where it has been working with customers such as DoorDash, MapQuest, Nokia, Rdio, Rhapsody, and Yik Yak.

Now it’s offering its entry-level service at no charge to companies for up to 10 million daily user events, for which CEO Spenser Skates says competitors charge $1,000 a month.

MIT alums Skates and Curtis Liu founded the company after being frustrated by poor user behavior analytics tools in developing their Y Combinator voice-recognition company Sonalight. Instead they decided to go this different direction.

“Volume-based pricing disincentivized you from tracking as much data as you wanted to and other companies couldn’t scale to the data volumes we were seeing on mobile,” Skates said.“We looked at that problem about three years ago and said, ‘We know we can do a much better job.’”

“We looked at the problem from first principles. It’s possible to create all the same reports, but do it from much greater data volumes if you aggregate the data in a certain way. So internally, we ended up building a version of Hadoop, a version of Redis and a version of a column store as well to enable you to answer the same sort of queries you could on other analytics services,” he said.

“What other analytics services do is they keep all data in memory to be available at query time, and because of that, when you get to the hundreds of gigabytes or terabytes of data, in-memory stores don’t scale because memory ends up being very expensive. We said, ‘If we do a bunch of pre-aggregation on this data, we’re able to handle 10, 20, 30 times the volume.

Skates said the company will use the investment to continue scaling out the product and to expand its sales and marketing capabilities.

“The product manager at a company will look at every single data point they’re tracking and say, “Does it make sense to instrument this or will it cost us too much money?’ By not having to think about it, that removes a huge amount of friction. It allows them to say, ‘Let me track anything that might be relevant.’ A lot of time in analytics, you don’t know the question you’re going to answer in advance. So being able to track everything and not having to worry about [being charged for every event] that’s pretty empowering,” he said.

He said existing analytics products answer basic questions such as whether your users are coming back day to day, how many active daily users you have, how are users converting in the conversion funnel.

“One of the reasons we started the company [beyond scaling] was realizing that a lot of the deep analysis that people wanted to do wasn’t available,” he said. Among its features, it allows customers to access to their raw data in SQL via Amazon Redshift.

Yik Yak, for instance, found out that the most sticky part of the product is when people upload or download posts, Skate said.

“When we were shopping around for a tool, we found quite a few out there, but they all specialize in different things. There’s not really a one-size-fits-all market leader in this space,” said MapQuest senior product manager Stephen Wang.

“Amplitude really caught our eye because it has this really awesome blend of features for business users and features targeted at developers and highly technical people. That coupled with a really easy-to-use UI and really fast query speed really caught our attention.”

He said Amplitude empowers people to discover insights on their own and answer questions that they’ve had.

“We’re interested in our conversion funnels for our mobile apps, what different cohorts of people … we’re looking at retention, user engagement and what paths they’re taking through our app.

“We really like the ability to create cohorts on the fly and look at a virtually unlimited set of customer attributes. … Amplitude is very up-front about the fact that the data is ours, and that it can be consumed by other systems.”

The biggest value, Wang said, has been in driving internal conversations around user experience, based on the data.

“It’s no longer about, ‘Hey, what’s going on with this or that?’ People already have an awareness of what’s going on. It’s more along the lines of ‘What are we doing about it next?’ … It’s been a shift in our internal culture, which I think is absolutely priceless.”

In response on Quora to a question about the best mobile analytics vendor, Peter Reinhardt, co-founder at Segment, says it’s a matter of your vertical, stage of company, and analytics maturity level.

He rates these rivals this way:

Ralf Rottmann, founder of German app dev studio GrandCentrix, said his company has used most of these solutions. It ultimately settled with Adjust for attribution and Amplitude for analytics.

“Amplitude’s behavioral cohort analysis and segmentation is an awesome feature allowing us to deeply understand customer behavior and we haven’t seen this in any of the other platforms,” he said. “Adjust integrates into Amplitude, which means we get all the attribution channeled through and can incorporate it into queries and segmentation.”

Zac Aghion, co-founder of Splitforce also points out that Google Analytics has some significant advantages including being free, having a highly customizable dashboard and providing great documentation for devs.