The Uptycs guide to using OSQuery to ferret out Log4J vulnerabilities.
Feb 9th, 2022 10:00am by Seshu Pasam 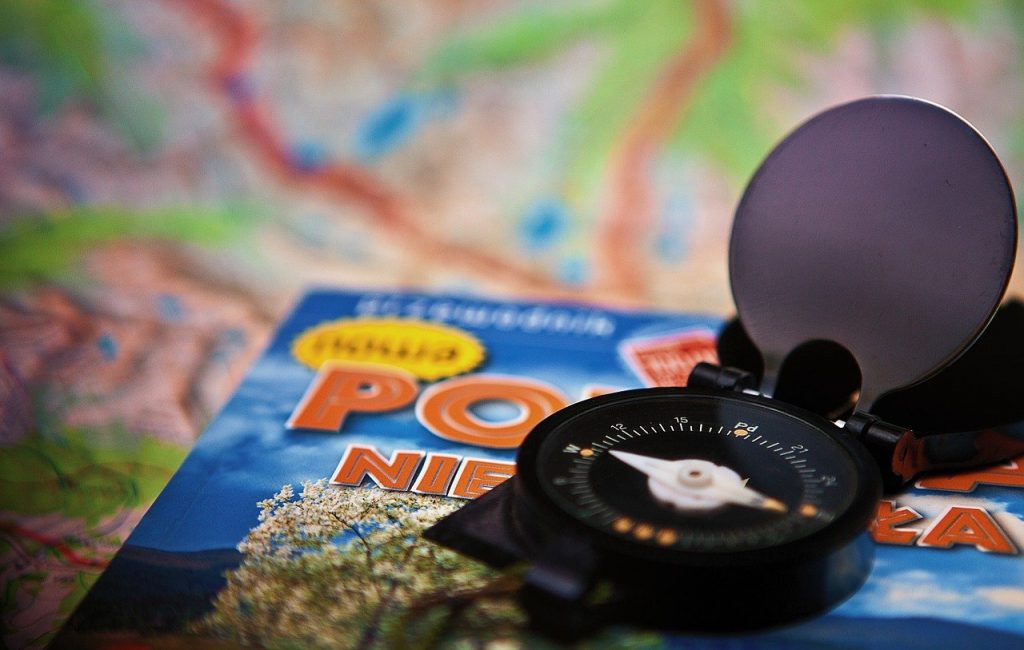 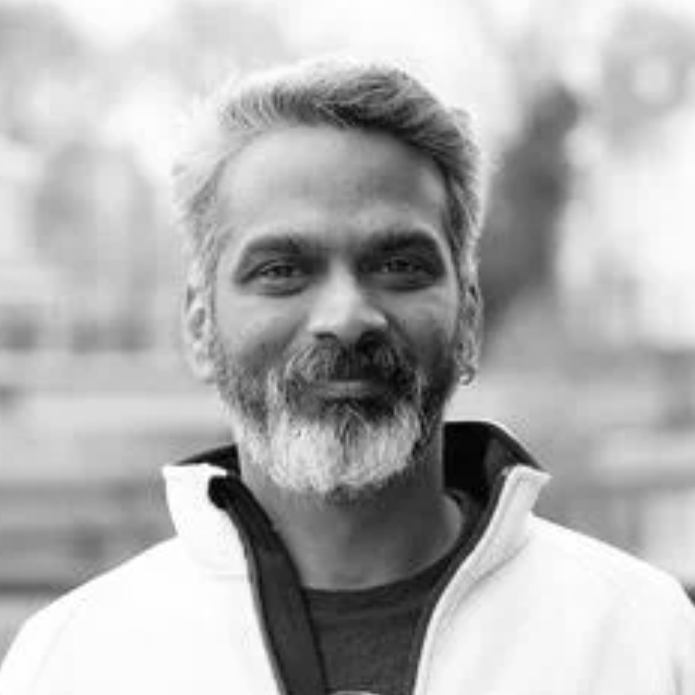 The Log4Shell vulnerability has quickly become one of the most severe vulnerabilities of the last decade. Since public disclosure, defenders have placed countless hours into incident response and remediation. We at Uptycs recently published a blog post on some useful osquery tables to be aware of to help with the investigation, remediation and/or exploit detection cycle for combating the Log4j vulnerability.

In this post, we are sharing a set of queries that work on the open source version of the osquery operating system query tool as well as other helpful validation and remediation techniques.

The current vulnerability is particularly dangerous since an affected application does not need to be internet-facing; as long as the user-provided input makes its way to the vulnerable application and is processed by the logging library, the application is vulnerable. This means that a well-crafted string sent as part of the HTTP header(s) or HTTP body could allow an attacker to gain remote code execution (RCE). RCE can allow attackers full command and control if they successfully compromise the application.

So which libraries are vulnerable and which version has the fix?

What Inventory and Information Should I Gather?

When it comes to understanding what assets have been potentially affected, we’ll need to quickly gather information and inventory of the environment. We suggest investigating development, staging, test, and production machines as well as Cloud VMs, containers and serverless applications. To further extend the power of osquery, defenders can also use cloudquery and kubequery, two open source tools that Uptycs maintains to fetch relevant data from cloud infrastructure and Kubernetes clusters.

Other assets that should be considered are internal registries/repos, containers registered, blob stores with build artifacts, and employee machines.

What Should I Look for?

Within the aforementioned instances, we suggest looking for information regarding vendor software with Java, vulnerable Java applications, and all artifacts related to log4j version 1 and 2.

Note that changing this does not completely fix the vulnerability. Log4j-core should be upgraded to 2.17.1.

Get all docker containers with LOG4J_FORMAT_MSG_NO_LOOKUPS environment variable set

Look for JndiLookup in All Open Jar/War/Ear Files.

Note that this can be an expensive query depending on how many files are open. Also, this can check for jars/uber jars/shaded jars but does not work correctly when checking log4j-core-2.17.1 jar.

You can use the following event tables to help identify activity related to Java processes post exploit.

How Do I Validate My Fixes?

Validating That JndiLookup.class Was Removed

You’ll want to make sure that this class is no longer loaded by your application.

For each Java process, if jps is available:

You may also want to validate that you have properly upgraded to a fixed version. To do so, you can:

Uptycs Threat Research team recently released some research regarding the aftermath of log4j and continues to work feverishly to provide further observations on exploit.

SHARE THIS STORY
RELATED STORIES
Docker Delivers Docker Extensions, Docker Desktop for Linux New Linux Laptops Come with Right-to-Repair and More What Is Ubuntu Pro and How Can You Use It? Samsung, Red Hat to Work on Linux Drivers for the Metaverse The Symbiote Malware: What We Know So Far
SHARE THIS STORY
RELATED STORIES
Rust in the Linux Kernel Kubernetes 101: Install Kubernetes on Rocky Linux Nvidia Does the Unexpected: Open Sources GPU Drivers for Linux Intel to Continue Buying Spree of SaaS Vendors Install Ansible on Ubuntu Server to Automate Linux Server Deployments
THE NEW STACK UPDATE A newsletter digest of the week’s most important stories & analyses.
The New stack does not sell your information or share it with unaffiliated third parties. By continuing, you agree to our Terms of Use and Privacy Policy.