A Skeptical Look at Kubernetes 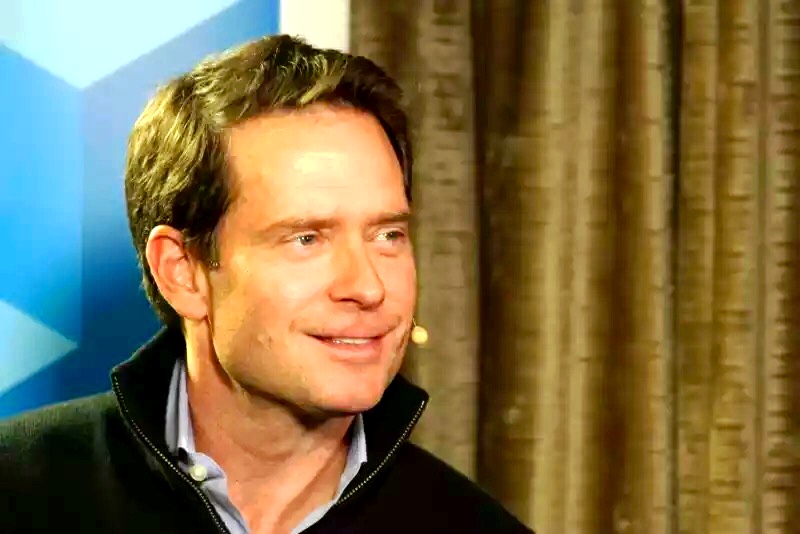 #143: A Skeptical Look at Kubernetes

The “eco-” part of the term “ecosystem” has the same root as both “ecology” and “economy.” But it’s hard to build anything that’s designed to be economically self-sustaining around a core product that’s essentially free. You’ve heard Apcera CEO Derek Collison sound such warnings before. Apcera produces a premium container management platform that lets customers deploy applications across clouds.

In an InfoWorld interview published last month, Collison turned up the heat, suggesting that the Kubernetes open source container orchestration engine may have value as an ecosystem core only to companies with a direct interest in it, such as Google. But Google will inevitably improve its Cloud Platform business model around APIs, Collison said, creating efficiencies that steer the customer around Kubernetes.  And when that happens, the lifeline to the Kubernetes ecosystem could get pinched.

This week, in an interview with The New Stack Analysts podcast with Alex Williams and The New Stack contributing analyst Krishnan Subramanian, Collison offered a more in-depth explanation of his viewpoint.

“[With] container management, container orchestration, whatever you want to call that, it seems like we’ve skipped all the ‘Econ 101’ stuff,” said Collison. “Meaning that the individual companies that, all they’re trying to do is make money off of Kubernetes, I think are going to be challenged to be anything outside of professional services or support. If you look back at Silicon Valley, [venture capitalists] like market dynamics that have 10x multiples. That’s recurring product revenue. They don’t necessarily like companies that generate a tremendous amount of revenue from support or services or education, because the dynamics aren’t there for the multiples, in terms of their return on investment.”

Later, Collison went on to predict that Heptio, the Seattle-based commercial firm launched by some of Kubernetes’ founders including Craig McLuckie, would be the last Kubernetes-oriented project to be funded by venture capitalists.

It’s a clear and unmistakable warning for any development organization expecting a big revenue payoff from a truly free product. It’s not that Collison doesn’t see a way forward, but it’s not the straight line you see from Kubernetes proponents.

3:20: “What we weren’t seeing is, where’s the commercial success? Where is that going?”
5:07: In most markets, innovation must drive commoditization in order to realize ROI.
10:27: “Basically, every vendor in an open source ecosystem is competing against free.”
12:42: Williams brings up the lessons learned by, and from, OpenStack.
25:19: “I think edge computing will replace cloud computing as the dominant computing platform.”
26:41: Williams compares Collison’s perspective to those of CoreOS’ Alex Polvi and Red Hat’s Brian Gracely.

Apcera, CoreOS, the OpenStack Foundation, and Red Hat are sponsors of The New Stack.