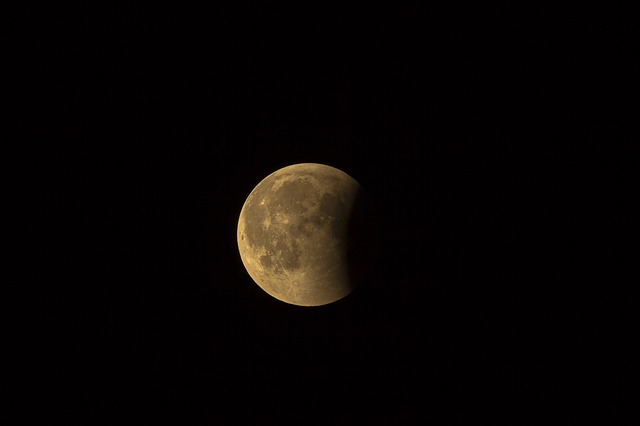 Anne Currie Chief Strategist, Container Solutions, has been thinking about some of the deeper questions the software industry poses. These questions aren’t just about interconnected systems and the repercussions of everyone having access to the Internet. Rather, they’re about the moral and ethical obligations faced by software developers. Are developers responsible for the things done with their software? In a recent StackOverflow survey, most developers said “No.”

“My job is to go out and talk to a load of people about what they’re doing. I go out and talk to a lot of industry, enterprise folks, building things, finding out what’s happening. What’s become clear is that over the past couple of years we have enormously increased the speed with which we can get products to market and ideas to market by three orders of magnitude. It’s actually quite astonishing. When people start to use the new DevOps technologies and cloud all together, and CI/CD, and everything that’s coming through at the moment in DevOps, they’re aim is to get ideas from basically developers typing into a keyboard out to customers incredibly fast. It’s more like fifteen minutes as opposed to six months. Three years ago it was six months. Now it’s fifteen minutes if you’re really advanced with using DevOps technology, which, eventually, all of us will be,” said Currie.

“But the difficulty with that is that doesn’t give you very much time to think about what you’re doing. It’s not just getting it out there, it can stay out there as well. Once it’s out there you can scale it very very fast. So we are doing things that are massively impactful in a quite potentially unreflective way. Which worried me a bit, but I wasn’t too worried about it until about a year ago when,” the Google employee James Damore, sent his infamous email stating that women are more interested in people than things, and that technology is about things, not people.

“The far more revealing thing about the industry that he had said, which was that our industry was more interested in things than in people. And that combined with how much power we now have, that’s an issue. And I think if we see ourselves as just being about things, and not being about people and about society, that’s a big problem. Since I first read that post of his, I’ve seen it all over the place. Stack Overflow asked ethical questions in their developer survey,” said Currie.

Joining Currie for this conversation is Jennifer Riggins, who authored a story earlier this week on tech ethics for The New Stack.

4:17 – What are the new dimensions you’re starting to see in the intersection between application architectures and data architectures, and how can we get more people to understand and use them?

7:59 – Exploring how developers feel about being ethically responsible or held accountable for the code they write

13:42 – Did you find the results of the Stack Overflow survey surprising?

16:22 – The intersection of continuous development and ethical issues.

20:06 – What’s the incentive to have an ethically-focused business?

23:30 – Why did you develop the Coed: Ethics conference? What is its vision?

SHARE THIS STORY
RELATED STORIES
Improve the Quality of Your APIs with Spectral Linting Crypto Winter Puts Dampener on Web3 Developer Growth A Platform Team Product Manager Determines DevOps Success Entrepreneurship for Engineers: Avoiding Feature Bloat Learning Storage and Retrieval with a Hash Function
TNS owner Insight Partners is an investor in: The New Stack.
SHARE THIS STORY
RELATED STORIES
Why Trust and Autonomy Matter for Cloud Optimization Azure Went Dark Crypto Winter Puts Dampener on Web3 Developer Growth Qlik Plans to Acquire Talend. Is it a Data Management Double-Dip? How to Get Started Filling 3.4 Million Cybersecurity Jobs
THE NEW STACK UPDATE A newsletter digest of the week’s most important stories & analyses.
The New stack does not sell your information or share it with unaffiliated third parties. By continuing, you agree to our Terms of Use and Privacy Policy.