Another Respected Developer Says Farewell to Node.js and Hello to Go 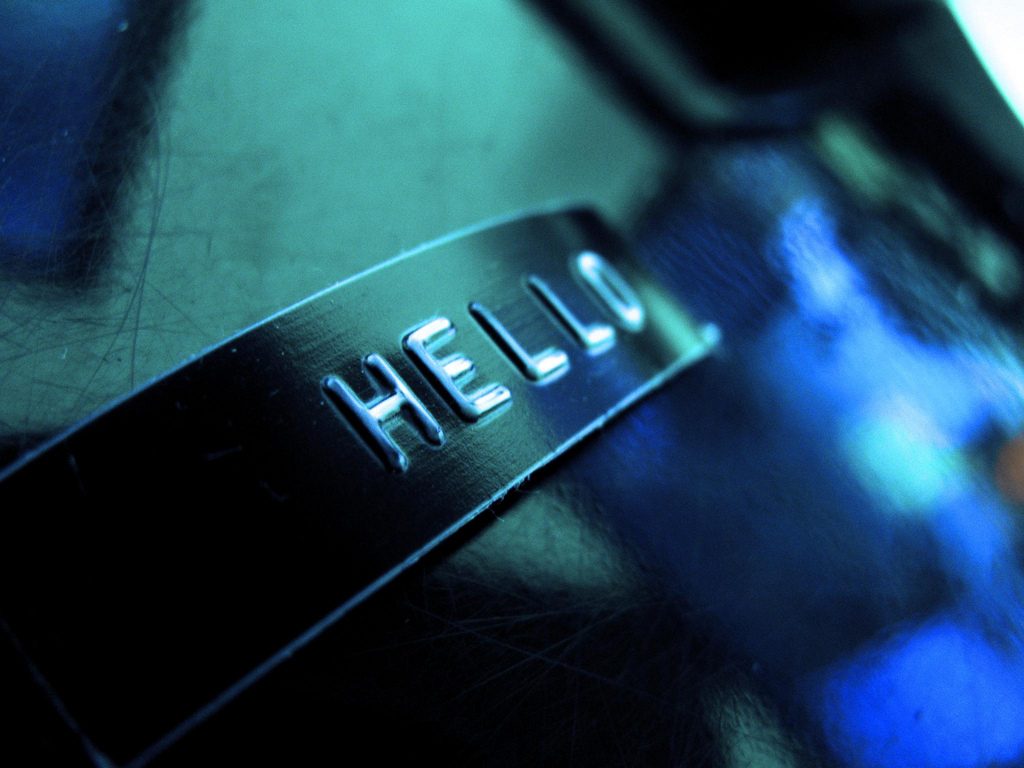 TJ Holowaychuk, a prominent module writer, made his farewells to Node.js and is turning to Go, which he calls a “next generation,” programming language in the same company as Rust and Julia.

It’s the latest high profile departure from Node.js to Go, as noted by Zef Hemel in a post today. In particular, he cited Felix Geisendörfer, a frequent contributor who moved on to Go in 2012.

Holowaychuk is the creator of the Luna programming language. He is also the force behind Koa, Express, Stylus, Cluster, Mocha, Jade and node-canvas.

He writes in a post published yesterday that Node.js does some things well but it is not suited to his interests these days in distributed systems. Node.js stresses performance over usability and robustness. He finds Go “performs better, is easier to maintain, and has better test coverage since synchronous code is generally nicer and simpler to work with.”

He likes C but it is not a language for working with every day.

For Holowaychuk, most satisfying about Go is its iteration speed. He hopes the community will be willing to break things in Go but he recognizes with big companies behind it, breaking things can be a problem for people managing big systems. But it could help make it more resilient and stronger.

Summarizing, he says Go is robust for its age and refactoring with types is pleasant and simple. The tooling for profiling and debugging works and the community has “a very strong conventions regarding documentation, formatting, benchmarking, and API design.”

Go’s primitives are more suited to distributed computing than Node.js’s generators. Node.js does not have separate stack error handling. Without it, reporting is mediocre.

I also don’t want to wait 3 years for the community to defragment, when we have solutions that work now, and work well.

There’s also Go’s error-handling, too, which Holowaychuk says is superior. Node.js makes you look at every error, which helps the developer think but it also has some flaws, which he lists as follows:

Howaychuk is a philosophical and a natural writer. He’s critical of Node.js but in a constructive way. In particular, he puts the onus on Joyent to make Node.js more usable.

I have written about Poptip moving to Go. Many of the emerging services use Go, too. Docker, CoreOs, Dropbox and MongoDB to name some of the more prominent users.

Are the Node.js issue overblown or misguided? I am curious about this one. It may be time do a Google Hangout on the topic.

Alex Williams is founder and editor in chief of The New Stack. He's a longtime technology journalist who did stints at TechCrunch, SiliconAngle and what is now known as ReadWrite. Alex has been a journalist since the late 1980s, starting...
Read more from Alex Williams
SHARE THIS STORY
RELATED STORIES
Nextdoor's Plan for Catching New Release Troubles Early on Wasm for the Frontend: A Look at Developer Use Cases End-to-End Test Troubleshooting WebAssembly vs. JavaScript: Security, Speed, Flexibility Internal Developer Platforms Are for DevOps too
TNS owner Insight Partners is an investor in: Docker.
SHARE THIS STORY
RELATED STORIES
How Bad Are System Failures and Security Incidents? Internal Developer Platforms Are for DevOps too Expedia: 3 Tips for More Effective Unit Testing Turbocharging Host Workloads with Calico eBPF and XDP How Platform Engineering Can Improve DevOps Collaboration
THE NEW STACK UPDATE A newsletter digest of the week’s most important stories & analyses.
The New stack does not sell your information or share it with unaffiliated third parties. By continuing, you agree to our Terms of Use and Privacy Policy.