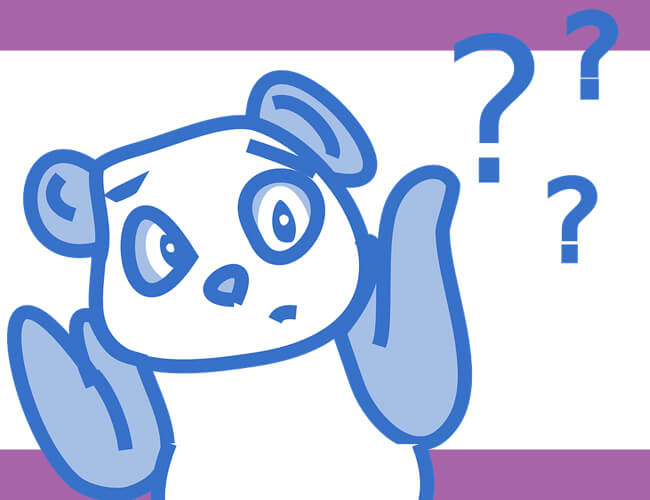 Is Ansible really heads and shoulders about Puppet and Chef in the world of container orchestration? Several readers asked this question after reading our recent survey’s results. The answer is maybe, but there are reasons to believe the data.

After the Red Hat’s acquisition of Ansible last year, many of its customers may have chosen Ansible in the hopes it will integrate with other Red Hat offerings. The data supports this view as seven of the twelve respondents citing Red Hat’s OpenShift also plan to use Ansible.

We have also seen trends that indicate Ansible is picking up steam. Most recently, in an OpenStack user survey, Ansible made up a 14-point deficit compared to six months ago to become virtually tied with Puppet as the leading way to deploy/configure OpenStack clusters. Why this is the case, we’re not sure. However, one reason may be that Ansible’s online community is particularly strong. In fact, two years ago, we published a data-driven story that foretold Ansible’s strength among Docker users. 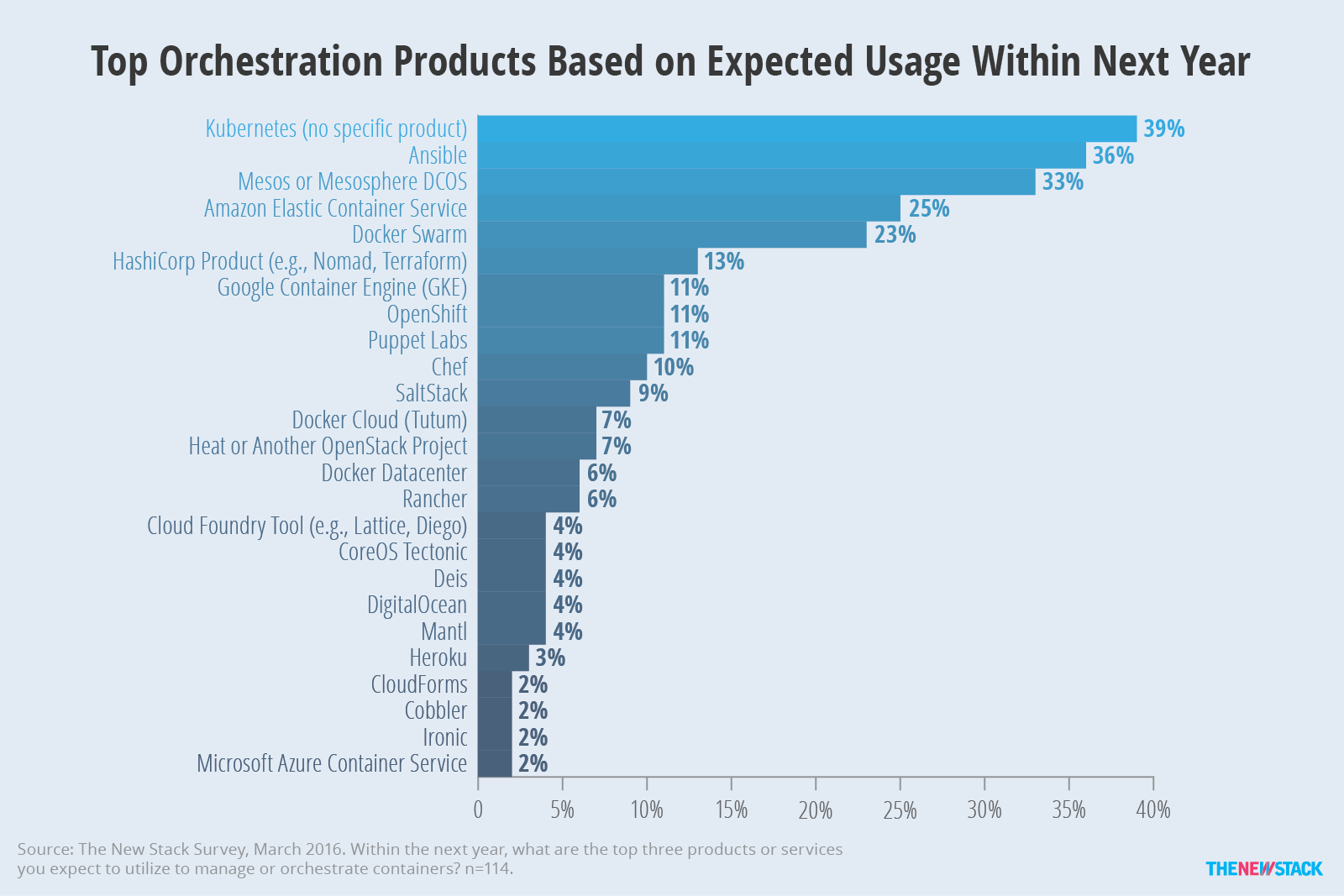 Ansible was the second most likely container orchestration tool to be included on user’s roadmaps. Note that respondents were able to choose three products, so Ansible was often cited along with one of the major orchestration platforms.

Ansible’s prominence is being chosen to be used alongside focused orchestration tools like Kubernetes, Swarm and Mesos. In fact, fifty-six percent of Ansible respondents say their current primary method of orchestration is “orchestration platform,” which is higher than the study average of 45 percent.

Along with Ansible, configuration management tools like Puppet and Chef were much more likely to be cited by people using containers in non-production environments. As production deployments of containers increase, these vendors will face the challenge of proving that they should continue to be part of end users’ stack. 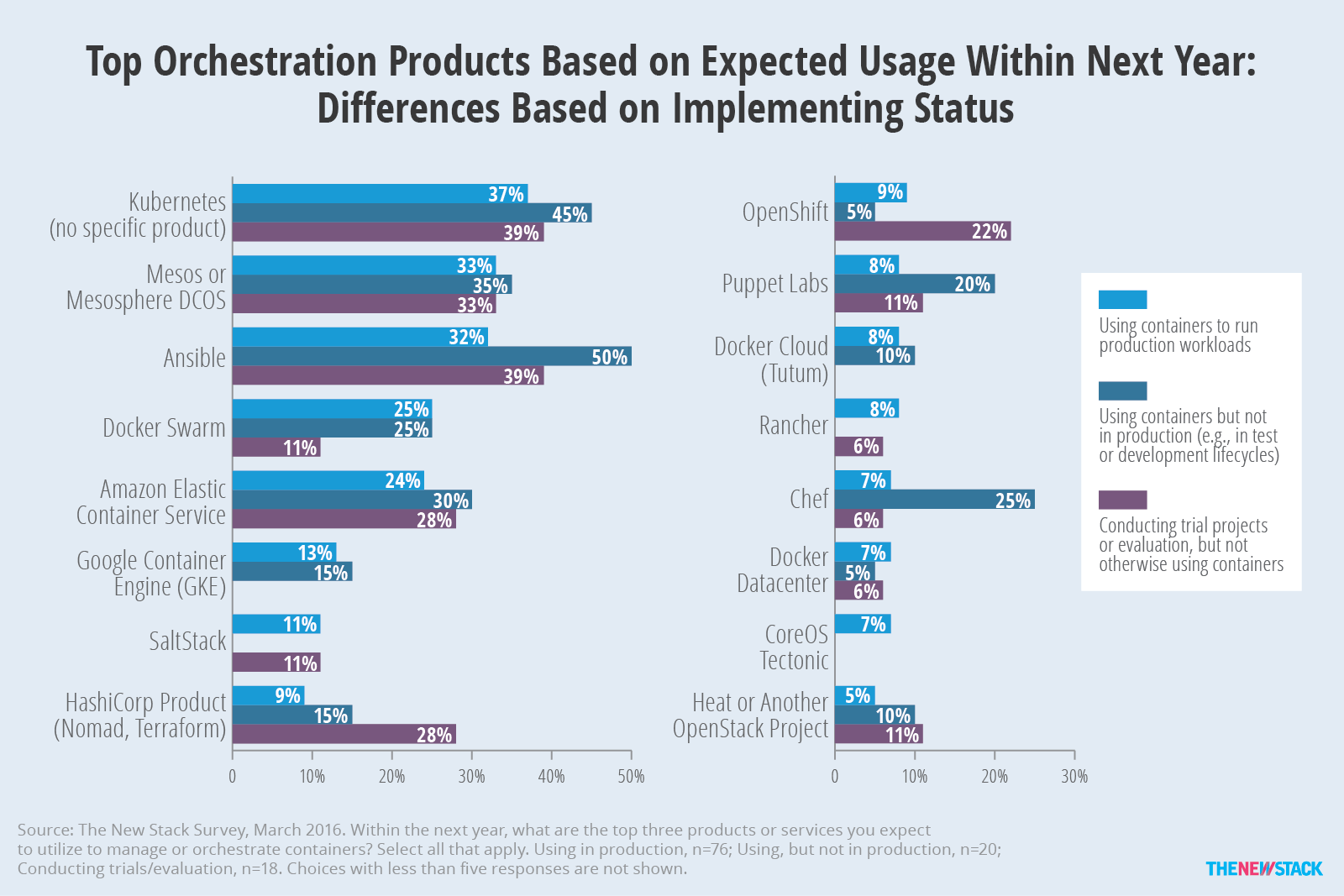 Chef, Puppet and Ansible all do well among those using containers in non-production environments.