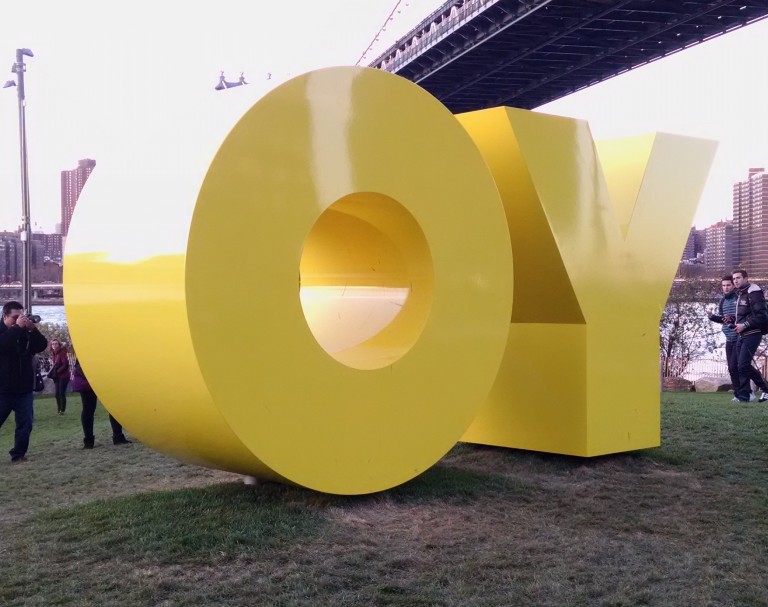 Cloudsoft sponsored this post.
In this contributed piece, IBM cloud technologists Galina Grunin and Naeem Altaf detail how they used the Apache Brooklyn application management platform to auto-scale a client workload running on the IBM SoftLayer cloud. It is a follow-up to an update on Apache Brooklyn written by Cloudsoft founder and CEO Duncan Johnston-Watt in December.

A company that provides critical consumer data to over a billion mobile users each day tasked IBM SoftLayer with providing functionality to create auto-scaling groups of servers located on a private network. A key requirement was elasticity; where, based on the workload demands and user-experience response time, systems automatically scale up and scale down based on predetermined policies.

Based on the customer’s requirements, Apache Brooklyn was selected as the auto-scaling tool to implement the solution.

Apache Brooklyn is a framework for modeling, monitoring, and managing applications through autonomic blueprints. Click here for more information.

Apache Brooklyn provides a base class for customizing location, brooklyn.location.jclouds.BasicJcloudsLocationCustomizer, which contains methods that allow for creating additional parameters when machines are provisioned. Actions can be executed after a machine is provisioned, and before and after it has been released when canceled.

The following three methods were overridden:

We did not have to do anything specific to connect the new server to Chef. The image, which was used to provision the server, had a Chef client installed on it and start-up script (the script runs the Chef client and connects it to the Chef server). If you prefer, you can utilize Brooklyn integration with Chef to create blueprints.

We also added a REST call to the Chef server to remove appropriate client and node records.

Within the application blueprint, we customized the location, metric collecting parameters, and auto-scaling properties of the servers. Here are the commands used to customize each component:

We also specified the SoftLayer DNS zone ID, which is used by ProjectJcloudLocationCustomizer to add and delete records in the DNS zone, and NetScaler information for binding and unbinding the server from NetScaler.

In the services section of the blueprint, we specified

Here is the application spec:

The brooklyn.entity.basic.EmptySoftwareProcess call was used because Apache Brooklyn only needed to provision servers from an image and no additional installation or configuration was required. This section also specified a sensor – server.cpucount – which periodically collects CPU utilization from the server:

In the metrics section of the blueprint, metrics from individual servers are collected and the average is assigned to the cluster level sensor:

Once the solution was deployed, users were able to seamlessly auto-scale up and down their applications in a timely manner, registering and de-registering the system records with load balancing, DNS, and Chef servers.

This essay originally appeared in the IBM SoftLayer KnowledgeLayer blog.