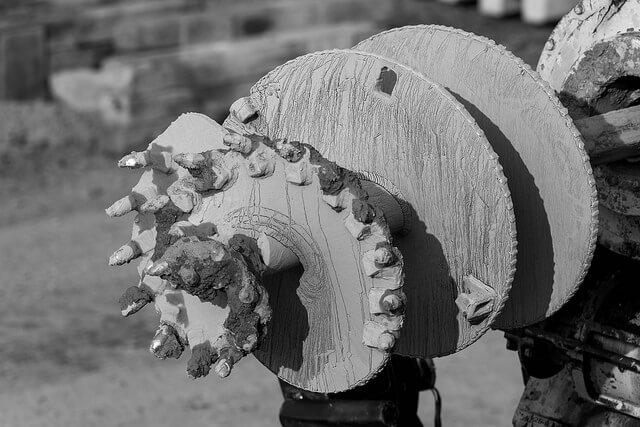 With the MapR-DB document database format plugin in Drill 1.6, a user can query JSON tables in MapR-DB directly, potentially eliminating the need for additional ETL (extract, transform and load) operations.

“You can have files, database tables, streams that are contained and managed through that converged platform and Apache Drill can be used to query across all the data regardless of where it’s located,” said Jack Norris, senior vice president of data and applications. 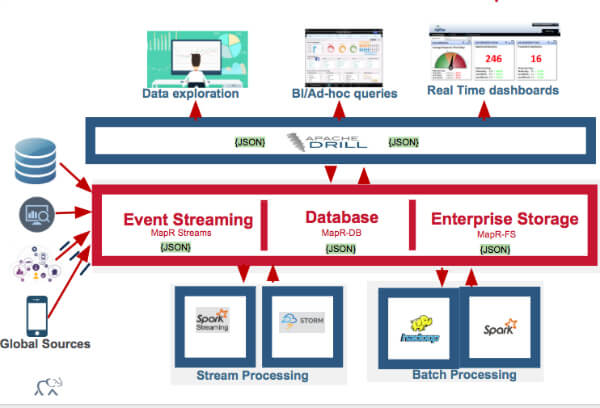 “Users can access those files directly with Drill, they can query them in the database tables; they can look at it through Hive. Regardless of how the data arrived or where the data is located, Drill is the SQL interface that allows access and queries directly on that data,” Norris said.

The Apache Software Foundation has elevated Drill to a top-level project in December 2014. It released version 1.0 last May.

Drill was designed as a schema-free SQL query engine for multiple data sources, including JSON, Parquet, and HBase. It not only allows rapid application development on Apache Hadoop, but empowers enterprise BI analysts to explore the data themselves — freeing IT staff from structuring the data for them.

Drill lets you analyze Hadoop data without ETL or creating schemas first; it generates schemas on the fly and keeps files in their original formats rather than converting them into tables or pre-specified formats before they’re loaded into the database system.

“The unique position that Apache Drill occupies is really in data exploration — to be able to support directly some of the most common formats out there that are also fairly difficult to query directly, things like JSON documents,” Norris said.

A web provider of bicycle equipment could, for instance, could offer a single search service that can both cover in-depth information such as documentation for the bikes, as well as returning results from simple product searches, such as from a catalog of accessories.

The information can be stored in a relational database, a NoSQL system such as HBase, a document database such as MapR, or even in the flat file.

“We’ve been able to query, in under 60 seconds, two years worth of flat PSV files of claims, billing, and clinical data from commercial and government entities, such as the Centers for Medicaid and Medicare Services,” Begoli said. “Drill has allowed us to bypass the traditional approach of ETL and data warehousing, convert flat files into efficient formats such as Parquet for improved performance, and use plain SQL against very large volumes of files.”

Susan Hall is the Sponsor Editor for The New Stack. Her job is to help sponsors attain the widest readership possible for their contributed content. She has written for The New Stack since its early days, as well as sites...
Read more from Susan Hall
SHARE THIS STORY
RELATED STORIES
Python Time Series Forecasting Tutorial CEO Raj Dutt Interview: The Grafana Experience Will Change Monitoring Network Outages at the Edge and in the Cloud The Immutability of Time Series Data Artemis Mission, Telescopes Present Data Challenges for NASA
SHARE THIS STORY
RELATED STORIES
Is This the End of Data Refactoring? CEO Raj Dutt Interview: The Grafana Experience Will Change Is Your Data Lineage Helping You Make Smart Decisions and Set Priorities? 5 Key Questions for App-Driven Analytics Python Time Series Forecasting Tutorial
THE NEW STACK UPDATE A newsletter digest of the week’s most important stories & analyses.
The New stack does not sell your information or share it with unaffiliated third parties. By continuing, you agree to our Terms of Use and Privacy Policy.