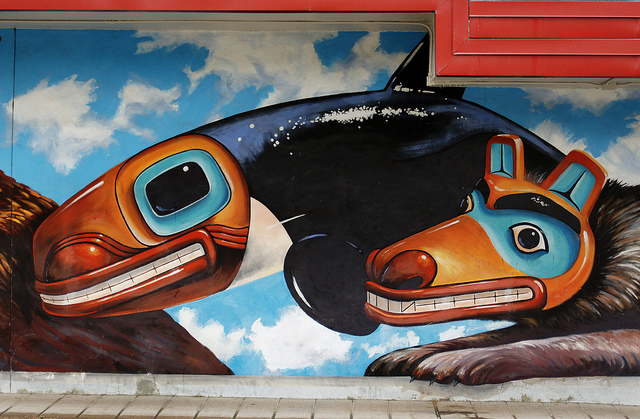 Apache Juneau, an open source framework that that allows developers to marshal POJOs (Plain Old Java Objects) and develop REST microservices and APIs in Java has become a top-level project with the Apache Software Foundation.

“We tried to make it as simple as possible for a developer to create REST interfaces — really complex and sophisticated interfaces using very little code,” said James Bognar, the project’s vice president and senior software engineer at Salesforce, who said it’s been a pet project of his since 2007.

Marshalling is used to transform an object’s memory representation to a data format suitable for moving between or across different parts of (or across programs), and to simplify communications to remote objects with an object.

Juneau is tiny — around 1MB — and requires no auto-wiring, no code generation, no dependency injection.

“It was a single API that allows you to serialize POJOs to all these different languages as opposed to having to pre-rec different libraries for each individual language,” he said.

“We developed a REST API on top of it that so that just using servlets and annotations, you’re able to quickly create REST APIs using nothing but serialized POJOs. As a developer, you don’t have to know anything about how things are going to be serialized, you just need to create Java methods to take in POJOs and return POJOs and all the serialization is taken care of for you. … This really simplifies creating REST inside microservices.”

IBM started using these REST APIs inside Docker containers as the basis of its collaborative lifecycle management-as-a-service offering, and that’s how the microservice component was invented, he said.

“We’re trying to use all core Java technology without introducing any prerequisites,” he said.

It’s now being used at IBM, The Open Group, and Salesforce, among others. The Apache Streams project began incorporating Apache Juneau libraries in late 2016.

John D. Ament, vice president of the Apache Incubator and a mentor to the project, characterizes it as a successor for JSON processing.

“Apache Juneau was identified as a clean solution. It provides an easy-to-use API, great performance and a large number of features that made it a strong recommendation for others to leverage.”

One of the interesting features added recently is a REST client API that allows you to define Java proxy interfaces against third-party REST interfaces.

“Instead of having to do low-level REST calls through a generic HTTP client, you can instead wrap those calls behind interface proxies. Instead of making HTTP calls, you’re just making  Java method calls. It’s a very similar concept to SOAP, but it’s RPC over REST, which we call rRPC,” Bognar explained.

Going forward, the project wants to add more languages, including YAML, and Protobuf, which is a Google API, as well as support for gRPC similar to the way the project has defined interface proxies against REST APIs.

Susan Hall is the Sponsor Editor for The New Stack. Her job is to help sponsors attain the widest readership possible for their contributed content. She has written for The New Stack since its early days, as well as sites...
Read more from Susan Hall
SHARE THIS STORY
RELATED STORIES
What Is APIOps? (In Less than 500 Words) Building Access Permissions into Your API How to Build an API-Centric Digital Architecture Twitter Leak Shows How Important API Security Remains in 2023 How to Overcome Challenges in an API-Centric Architecture
TNS owner Insight Partners is an investor in: Docker.
SHARE THIS STORY
RELATED STORIES
Building Access Permissions into Your API Planning User Roles for Your Application What TNS Readers Want in 2023: More DevOps, API Coverage Improve the Quality of Your APIs with Spectral Linting Crossplane: A Package-Based Approach to Platform Building
THE NEW STACK UPDATE A newsletter digest of the week’s most important stories & analyses.
The New stack does not sell your information or share it with unaffiliated third parties. By continuing, you agree to our Terms of Use and Privacy Policy.