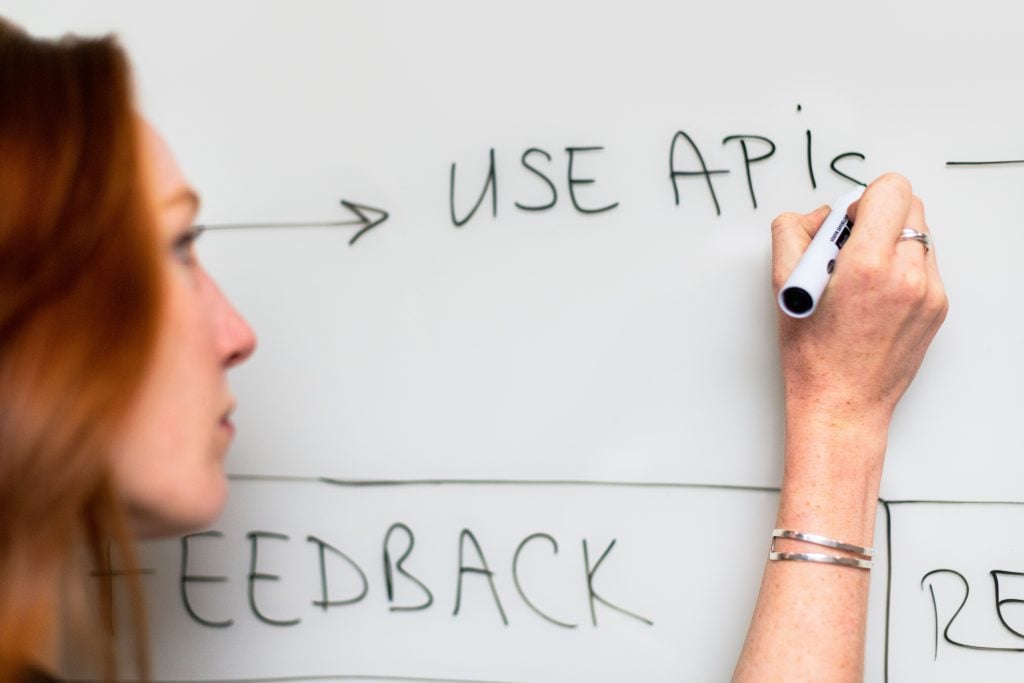 API platform Kreya now supports REST and has new pro and enterprise offerings with its recent 1.8 release, which rolled out July 11. The tool was originally developed to support gRPC.

“We developed Kreya out of necessity. Over two years ago, we were looking for a tool similar to Postman but supporting gRPC,” Kreya developer Manual Allenspach, who lives in Switzerland, told The New Stack via email. “As time went on, we were unhappy that we had to switch to other tools to interact with REST APIs.”

The Kreya team built its architecture modularly, which made adding support for REST easy, “even if it meant a lot of work,” Allenspach added. In the meantime, competitors Postman and Insomnia added support for gRPC, Allenspach said.

The REST operations include directory settings, environments and templating, and support for authentication, according to the blog post announcing the new version.

Besides rolling out support for REST, the Kreya team introduced its first paid feature: scripting and tests.

“With this feature, you can define JavaScript code that runs when an operation is invoked. Among other things, it allows you to create tests and view the results of them,” the blog post said. “For example, you can check if the response content contains the expected value.”

Scripting and testing functionality come with the Pro subscription for individuals, which also includes Windows authentication for APIs for $5 a month. Enterprise builds on that package with centralized license management and priority support at a price tag of $10 per user per month.

The new release also included small features, such as:

There are a number of API platforms that support REST and ‘HTTP APIs.’ Postman ranks as a visionary among them, according to IT research firm Gartner’s 2021 Magic Quadrant for Full Lifecycle API Management. Google’s Apigee, Mulesoft, IBM, Axway, Software AG, Kong and Microsoft all rank as leaders in that market.

However, Kreya is one of only four API testing tools with support for gRPC, according to Ukrainian software testing engineer Oleksandr Romanov, who adds that BloomRPC is competing in the same space as Postman, Insomnia and Kreya. Postman’s support of gRPC is actually in beta,  although a company spokesperson told The New Stack that it expects it to become generally available later this year.

Romanov compared the four in February before Kreya added support for REST. “For Postman and Insomnia, gRPC is just one of the many features,” he wrote. “HTTP API testing in both tools is the primary function. Plus, they have a lot of additional features for easy writing of API tests.”

Ultimately, he favored Kreya in his review for those who only need to test gRPC APIs, although he noted that those who need an all-in-one combination may want to “take something specialized, like Kreya or BloomRPC, and wait until Postman will finish gRPC.”

If you need a “combine — all-in-one,” then you can temporarily take something specialized — like Kreya or BloomRPC — and wait until Postman will finish gRPC. Postman already has a bunch of different goodies for HTTP (plus a bunch of tutorials and community).

Kreya has other features that set it apart from the competition, Allenspach contended.

“For example, configuring the authentication of multiple operations is much easier in Kreya than in other tools,” he told us. “Because Kreya projects are stored as files, they can also be checked into a version control system, making them simpler to share.”

Kreya is still developing new features, which will make building and testing APIs “even easier” in future iterations, Allenspach said.