Professional-level support and documentation now rival performance as the top criteria when evaluating what API to use, according to SmartBear's recently published "State of the API 2019 Report."
Apr 11th, 2019 10:07am by Lawrence E Hecht 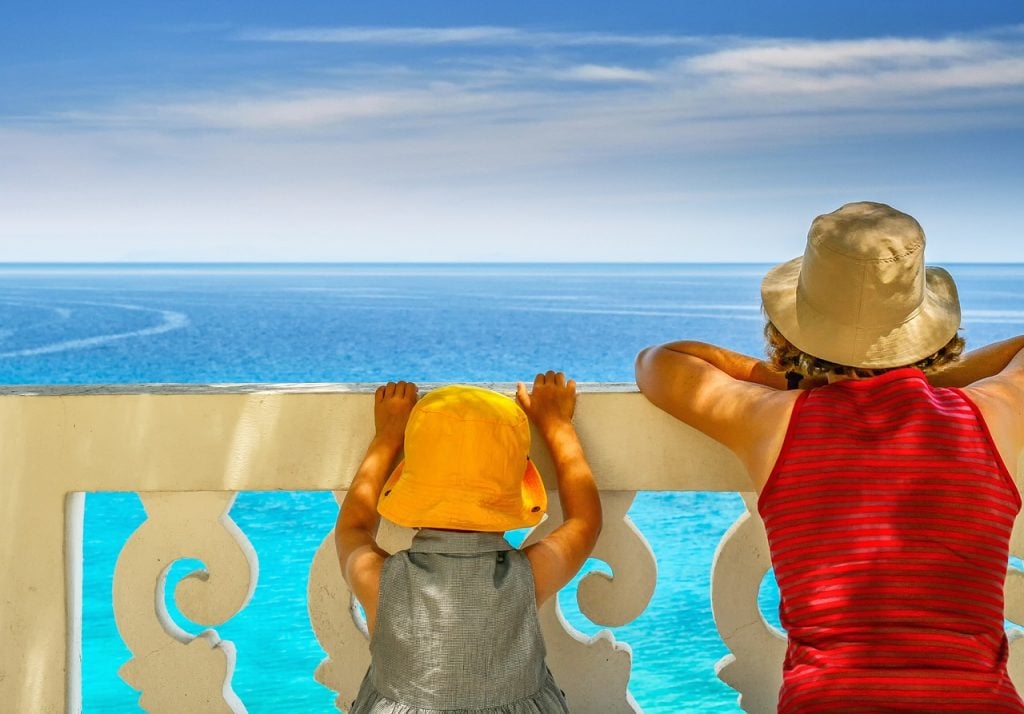 Professional-level support and documentation now rival performance as the top criteria when evaluating what API to use, according to SmartBear’s recently published “State of the API 2019 Report.”

The report is based on a survey of over 3,000 API consumers and practitioners, with the sample dominated by users of Swagger or SOAPUI. The percentage of people saying “ease of use” and “accurate and detailed documentation” was one of the most important characteristics needed almost doubled in the 2019 survey as compared to when the same question was asked in 2016. Many other types of criteria also rose in importance as people are generally expecting more from the APIs they use. Asked specifically what they’re looking for in terms of documentation, 70% said “examples.”

As APIs have become ingrained in so many application stacks, so, too, have the strategies and tools to handle them. A formal API monitoring process has been implemented by 57% of the respondents’ companies. Since they are spending the time to track the API performance, API users expect that the API provider will quickly respond to service level issues, with 75% expecting the provider to send out an immediate notification or alert.

Furthermore, 46% want the provider to make a temporary workaround or backup API available until the problem is resolved.

Either way, 57% said that on average it should take less than 24 hours for an API provider to resolve a quality issue. 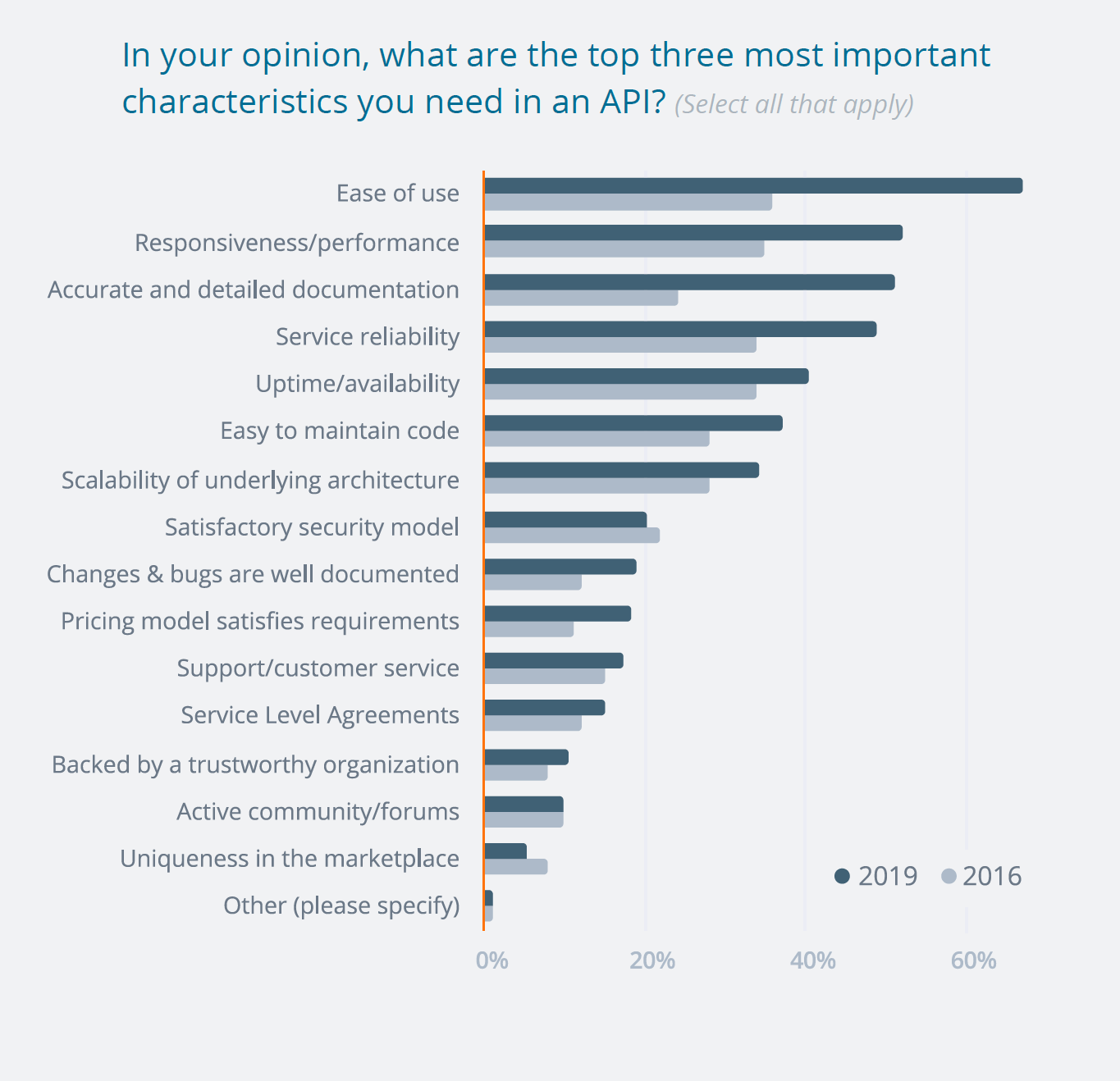 For another perspective, we looked at “The State of API Integration Report 2019.” The report from Cloud Elements is based on a survey of 350 API enthusiasts, of which a majority provide an actual API product. These API professionals believe that customizing APIs to fit specific business needs is the best way to improve the developer experience and increase adoption of their product. The report also found that that event-driven integration is a significant challenge, probably because most application architecture is focused on a pub/sub model.

We will be writing more about the challenges with event-driven architecture in the near future. In addition, we plan to explore how the demands upon API developers are similar to those facing open source project maintainers.

Source: Cloud Elements’ The State of API Integration 2019: Low code integration templates are cited by 21% as the way to drive adoption, but twice as many believe customized APIs are the best approach to increase usage. 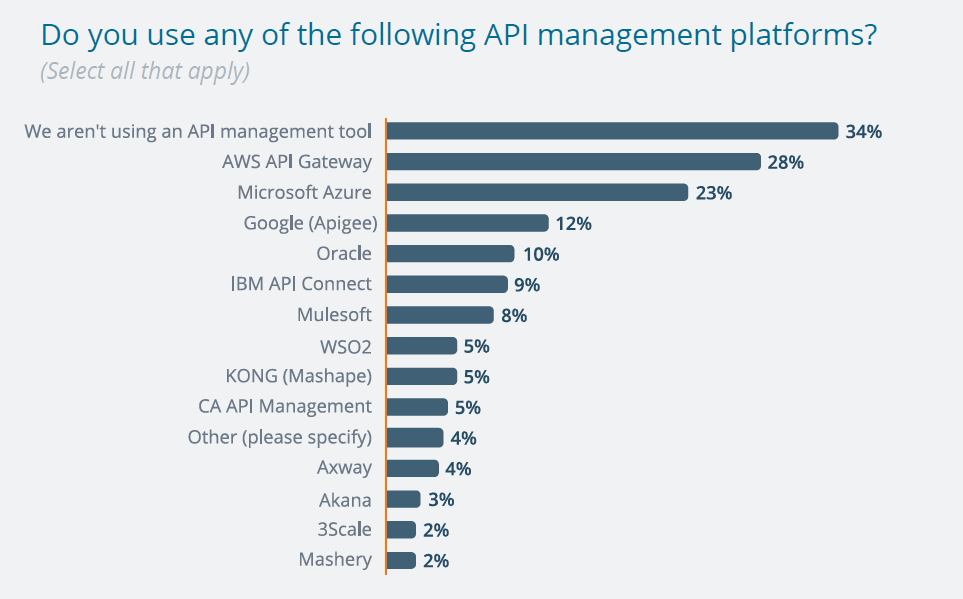 Source: SmartBear’s State of the API 2019 Report. Smaller companies like Mulesoft, Kong, and WSO2 have traction but not at the same scale as the cloud providers.

Lawrence has generated actionable insights and reports about enterprise IT B2B markets and technology policy issues for almost 25 years. He regularly works with clients to develop and analyze studies about open source ecosystems. In addition to his consulting work,...
Read more from Lawrence E Hecht
SHARE THIS STORY
RELATED STORIES
Multicloud vs. Hybrid Cloud: Key Comparisons and Differences Build a Churn Detection Train with AI Blueprints Why a Twitter Founding Engineer Is Now All-in on Mastodon Wix Tackles Application-Level Security with Custom Detector AWS Re:Invent Left Attendees with More Questions
TNS owner Insight Partners is an investor in: The New Stack.
SHARE THIS STORY
RELATED STORIES
Data 2023 Outlook: Rethink the Modern Data Stack Why Trust and Autonomy Matter for Cloud Optimization Build a Churn Detection Train with AI Blueprints Coherence Strives to Streamline Cloud Developer Experience It Happened to Me: How I Suddenly Owed AWS $13,000...
THE NEW STACK UPDATE A newsletter digest of the week’s most important stories & analyses.
The New stack does not sell your information or share it with unaffiliated third parties. By continuing, you agree to our Terms of Use and Privacy Policy.