APIcast, An API Gateway Suited for the Startup and Small Business (It’s Free*) 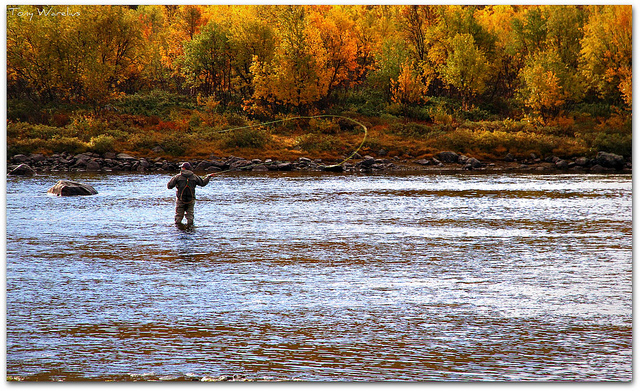 APIcast offers a simple point-and-click interface to connect a business’ API endpoint URL to the 3Scale proxy gateway service. From there the API can be managed using 3Scale’s management feature set. The APIcast service includes options to manage the API by setting rate limits on users, generating reports, as well as automatically spinning up a developer portal and creating interactive Swagger documentation. Swagger is a representation of an API that can be easily consumed.

The new product is a market entry point for those businesses who are looking to expose data or a business functionality, test adoption, ecosystem uptake, and to get a feel for what channels can be opened via API, said 3Scale CEO Steven Willmott.

“It is definitely suited to smaller organizations,” Willmott said. “People say ‘SMBs’, but for this what we really mean is small organizations or nonprofits that have a web presence and that are wanting to do stuff with mobile or data.”

APIcast is being offered for free to businesses whose APIs will transact less than 50,000 calls per day, and once that volume is reached, 3Scale is hoping to discuss their wider product range: “We may scale it up to paid versions as we go,” says Willmott.

Bruno Pedro is an API expert who runs the APIUX blog, oversees the API update register API Changelog, and works as director of platform at Redbooth, a collaboration service.  At Redbooth, APIs have always been part of their DNA — used to power internally created applications.  But Pedro has also overseen the uptake of version three of the API which started with no external use and has grown to see five million calls a day.

For businesses that consume their own APIs, like Redbooth, API calls can add up very quickly. But for those not consuming their own API, for example a startup getting some traction,  it is like a black box that does not impose any limits. No code  changes are required.

It means a startup does not have to worry about scaling their own backends for managing API calls.

When a company launches a product, they monitor issues such as usability and pricing, Pedro said. Users don’t want to worry about scaling their API.  With APIcast, 3Scale can work with lower-end customers and be with them as they upscale to more advanced products.

The service is intended for production-ready APIs, Willmott said For mobile, for example, a developer can create different versions of an app and see what traffic is being generated for each version. The developer can set user rate limiting rather than application rate limiting. “You can limit each individual user, obviously as the app grows, then you would transition to a model where you have your own gateway. But you probably don’t want to do that unless its successful.”

APIcast is a way businesses can test which type of end products offer the most potential to build out with an API, Willmott said. For example, it can be connected to Google Spreadsheets add-ons that call an API, or even website widget products that draw on the API. It is almost like A/B testing: a developer can have different versions of the API, and then do testing on each with controls put on them.

APIcast-delivered APIs also sit in the same interface as other APIs being managed in a 3Scale account, including any that are part of a customer’s paid service.

The API gateway strategy has been used by other providers as a way to build a portfolio of customers. Apigee offered a gateway back in 2010. At the time they were known as Sonoa Systems. They changed their name to Apigee but have since used the gateway primarily for their customer portfolio.

But overall, this is the type of service that is suited to the legions of business people who need to learn the ways that their businesses can be programmed so they can expose services that would be impossible without an API.

3Scale is a sponsor of The New Stack.

Mark Boyd is a freelance writer for The New Stack and ProgrammableWeb. He's into: API economy, open data, smart cities and tech that helps us interact and connect.
Read more from Mark Boyd
SHARE THIS STORY
RELATED STORIES
Here’s How to Tame Your API Sprawl — and Why You Should Building Access Permissions into Your API Crossplane: A Package-Based Approach to Platform Building Planning User Roles for Your Application What Is APIOps? (In Less than 500 Words)
TNS owner Insight Partners is an investor in: The New Stack.
SHARE THIS STORY
RELATED STORIES
Pro Coders Key to Stopping Citizen Developer Security Breach What Is APIOps? (In Less than 500 Words) Building Access Permissions into Your API Six Signs You’ve Got an API Sprawl Problem Planning User Roles for Your Application
THE NEW STACK UPDATE A newsletter digest of the week’s most important stories & analyses.
The New stack does not sell your information or share it with unaffiliated third parties. By continuing, you agree to our Terms of Use and Privacy Policy.