With John Musser Hire, Basho Bets APIs will be Crucial to Enterprise Databases 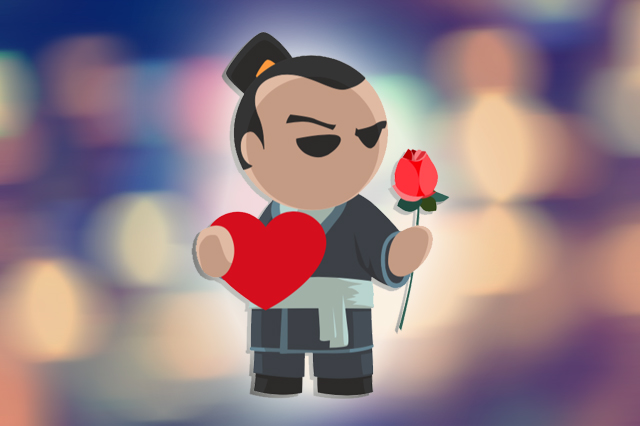 API thought leader and serial entrepreneur John Musser has joined database provider Basho as vice president of technology. While we typically don’t report on personnel changes in the industry, this appointment is significant in that it is a clear sign that Basho, and the database technology market in general, sees APIs as a central force in providing the data accessibility needs of today’s enterprises.

“Basho is a big brand, it is well established, and it is in a space that is really growing,” Musser said when announcing his move. “When you think about it, APIs, big data and IoT are three of the biggest things happening in the tech industry. And Basho is at the core of all of that.”

As VP of Tech, his work is cut out for him. A Basho press release last month asserted that the company had seen “some of the strongest quarters in our history” with increased revenue and enterprise customer base. In December last year, the company won a place on the UK Government’s coveted G-Cloud 7 list of preferred IT suppliers.

But despite this publicity, Basho’s products have only just held steady in terms of popularity according to the DB-Engines industry ranking index. According to DB-Engines, In the first month of 2016, Basho’s databases have slipped slightly in terms of adoption, with both Riak TS and the flagship Riak KV products down in a marketplace that is seeing competitors like Amazon and Redis rising. And in the database world today, a month without growth means you are losing traction.

Musser sees APIs as the “gateway” for enterprises to make sense of both big data generally, but more so the big data being generated by sensors and machines in the Internet of Things space. “APIs are the lifeblood of connectivity of all this. So working with Basho gives me the ability to use all of the lessons I have learnt around APIs up until now on this going forward.”

And his experience with APIs is extensive, having written about the growth of the industry sector for O’Reilly Media before then starting the web resource and API journal ProgrammableWeb in August 2005. The site publishes a catalogue of open APIs alongside news articles about the emerging industry. Growing the web resource over the following seven years, Musser built both an active community of writers and strong brand reputation. He then went on to start API Science, an API testing and monitoring service.

He now sees the big data and real-time database work of Basho’s products as where APIs are next heading. He points to the release of the Riak TS database last fall, which introduced a time-series database to the provider’s offerings.

“A time-series database is incredibly well-suited to IoT,” Musser said. “IoT brings in a constant huge stream of data and a big part of Basho’s customer base are enterprises that have huge data storage and availability, are up all the time, and need fast, high-volume data access, but none of that is really easy. Building a data pipeline is not for the faint of heart, so there is a lot we can do to make that easier.”

Musser believes enterprises will find a new balance in how they manage their architecture and tech stack in the year ahead following the rise of DevOps. Internal developers will need to get on with making applications and building products and services and will just want their database systems to work.

“There is this data supply chain with stacks of inter-related data, so developers have ended up thinking about platforms and frameworks and how to play well within this polyglot complexity… they have to manage all of this. One of the core strengths of Basho Riak is the operational simplicity given the underlying task of what it is trying to do. The really big challenge for enterprises is making these things work well together. They want to focus on building the higher value things and not the infrastructure per se, so we are asking what are the tech stacks that can make that even easier?”