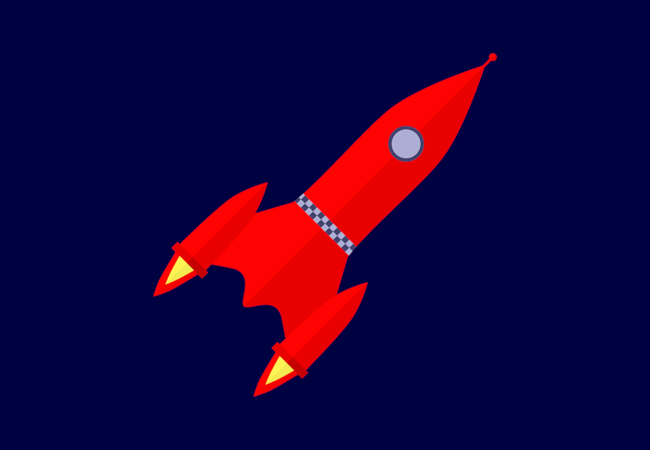 GraphQL tooling provider Apollo released a major update to its Apollo Data Graph Platform that enables teams to operate a single shared data graph for the organization, which promises to dramatically improve “application delivery and user experience,” according to the company.

In an interview with The New Stack, Matt DeBergalis, chief technology officer and co-founder of Apollo, explained that the GraphQL API query language has accelerated development teams to provide richly connected data where before they would be preoccupied writing glue code that failed to provide value.

“Companies are facing a challenge around building great digital experience today. The basic conundrum is there’s enormous pressure to deliver high-quality applications on more and more platforms, not just web and mobile, but everything from IoT to the watch to CarPlay to voice and the list grows and grows. These application experiences are connected to more and more data,” said DeBergalis. “What’s driving the rise of GraphQL is fundamentally teams have found that building high-quality applications that are connected to all of this amazing data they have is really slow and difficult because they have to write a ton of plumbing to get all that data onto all the screens. This ends up being all kinds of custom APIs, backends, front-ends, that UI developers have to write and none of it creates any value. Instead of these point-to-point APIs, people have to painstakingly write, teams are able to roll out a data graph.”

While the initial release of the open-source Apollo Federation provided the basic capabilities of a distributed data graph, the latest release adds on a number of features, including validation checks that wired directly into a continuous integration system to ensure against breaking changes and conflicts. Similarly, the updates include managed service deployments that coordinate changes to the shared graph, making sure that it is properly deployed and integrated into CI/CD processes. Finally, the Apollo Data Graph Platform provides analytics into graph performance, so teams can rewrite queries according to performance metrics.

“A data graph brings extraordinary benefits to how fast organizations can build high-quality apps with rich data-driven experience,” said DeBergalis in a statement. “The challenge is operating this new layer without introducing a monolith that creates development chokepoints and central points of failure. That’s why we’re introducing managed federation; the tooling and infrastructure to implement and manage a data graph that’s operated by many different teams working together.”

DeBergalis explained that GraphQL adoption often starts with a single team in an enterprise and then spreads from there. As time goes on, the graph starts to take on more and more roles, becoming a shared asset — this is where the federated graph comes in. With the latest updates to the Apollo Data Graph Platform, developers can own their individual piece of the graph without worrying that they are making breaking changes. While a single graph for an organization offers benefits, it also presents difficulties, and that is what DeBergalis says these updates are intended to handle.

“If we think about at the scale of an enterprise, there comes a point where you need a single graph for your organization, but you need a way to implement a distributed implementation so that there isn’t one giant code base that sits on top of every single service you have and powers every application you have,” said DeBergalis. “The idea of a federated graph is that it’s implemented in parts as a set of GraphQL microservices. That lets us split the graph into separate concerns. In a federated graph, we can compose all that together so that what you end up with is that single universal graph. It gives you all that information really richly connected.”

Feature image by janjf93 from Pixabay.

Mike is a freelance writer, editor, and all-around techie wordsmith. Mike has written for publications such as ReadWriteWeb, Venturebeat, and ProgrammableWeb. His first computer was a "portable" suitcase Compaq and he remembers 1200 baud quite clearly.
Read more from Mike Melanson
SHARE THIS STORY
RELATED STORIES
What Is Data Streaming? Is Your Data Lineage Helping You Make Smart Decisions and Set Priorities? Artemis Mission, Telescopes Present Data Challenges for NASA Explore or Exploit? Trivago's ML for New Recommendations How Prescient Devices Uses Time Series Data for IoT Automation
SHARE THIS STORY
RELATED STORIES
Dealing with Distributed Data When Training AI Models What Is Data Streaming? The Immutability of Time Series Data Open Source Contribution Takes a Hit as Security Concerns Grow The 3 Underrated Strengths of a Native Graph Database
THE NEW STACK UPDATE A newsletter digest of the week’s most important stories & analyses.
The New stack does not sell your information or share it with unaffiliated third parties. By continuing, you agree to our Terms of Use and Privacy Policy.