DevOps Study: How Painful Are Your Deployments and What About All That Stress? 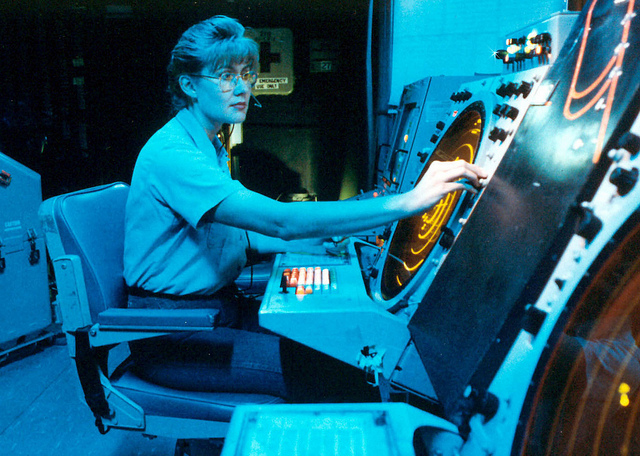 Want to predict whether an enterprise has a high chance of success? Check if its IT team is implementing continuous delivery and a microservices architecture and you have your answer. Puppet Labs suggests that you only need to ask one question to know how well your IT department is operating: “How painful are deployments?” The answer will not only reveal a business’ IT performance, but their potential business success overall.

To demonstrate the causal link between continuous delivery practices and organizational performance, Puppet Labs published this path diagram based on the survey results of its annual look at the DevOps world:

“The more you build quality into the system — through automation, reducing batch sizes and shortening cycle times — and the more effectively you manage your team’s workload and visualize work queues, defects and bottlenecks, the more you increase throughput and stability,” the survey found.

High performing IT teams were deploying code 30 times more frequently than other survey respondents, ending up with production code in effect 200 times faster than their peers. More developers accelerated the frequency of deploying code. As the number of developers in an enterprise rose above 100, an inflection point kicks in where highest performing businesses could successfully increase to three deployments per developer per day.

Surprisingly, there were a myriad of environmental variables that turned out not to be an obstacle to DevOps performance. Things like whether teams use off-the-shelf software, are working on legacy or greenfield projects, or building and integrating on systems of record just didn’t matter that much. The application architecture is the main game for managing performance, it seems.

The other big indicator of success for DevOps is the overall management environment.

Workplace health research has long found that high demand, low control jobs reduce productivity and increase mental health costs such as stress leave and burnout amongst a workforce. “High demand” jobs are jobs that don’t really give workers enough time to do all the tasks expected of them. “Low control” jobs are those where workers are not given the delegative authority to problem solve on their own, have no control of the workplace environment, and who are not provided with the chance to learn new skills.

The authors note that research demonstrates that women in leadership lead to higher financial business performance, with group intelligence higher amongst teams with more women. “Despite all of these clear advantages, organizations are failing to recruit and retain women in technical fields … We can do better. It’s up to all of us to prioritize diversity and promote inclusive environments,” the authors urge.