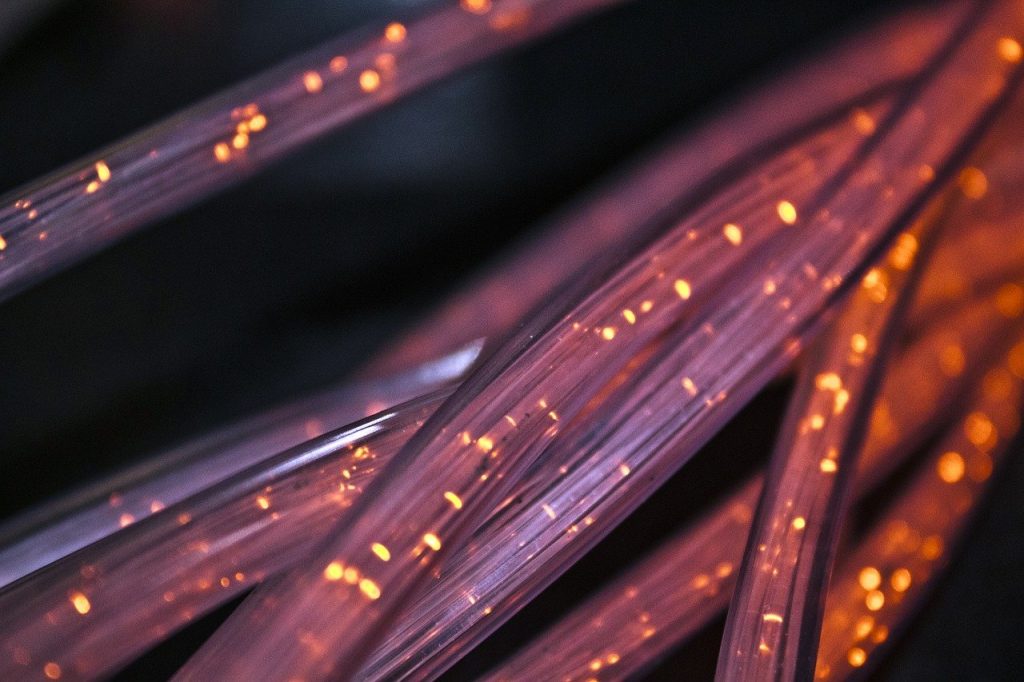 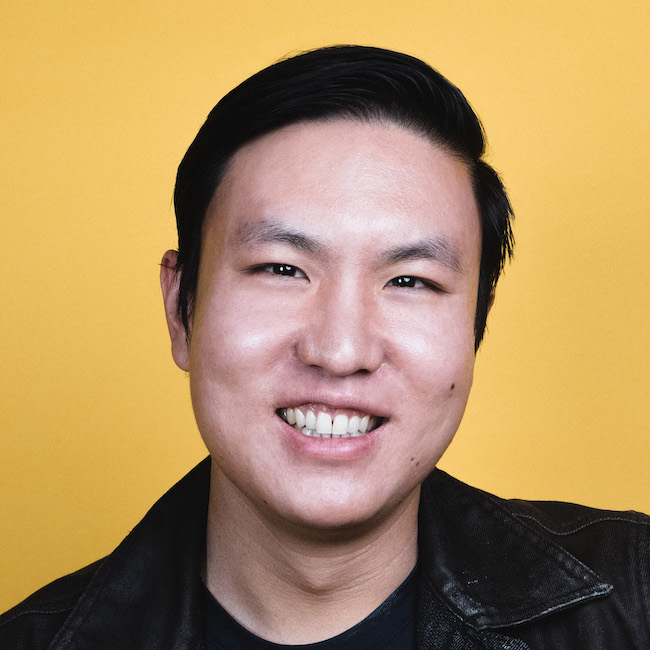 Anyone who has watched the TV show “Silicon Valley” could tell you what makes a valuable startup: their algorithm. While “Silicon Valley” does actually sit in an uncanny valley of being all-too-familiar and true-to-reality to startup veterans, algorithms making or breaking a startup — even in AI/ML — is not very accurate anymore.

In fact, even with the proliferation of “AI startups” that we are seeing today, very few are actually differentiated on their algorithms. AI is now really no more than table stakes for software — it’s ubiquitous and expected. What’s more important is to what ends, and applications, it’s being applied.

Around 2015, we started to see a proliferation of AI startups, especially ones that claimed to be able to do useful things with image data. This was not a coincidence. It was around this timeframe that Convolutional Neural Networks (CNNs) started to mature in academic literature and become more widely used. 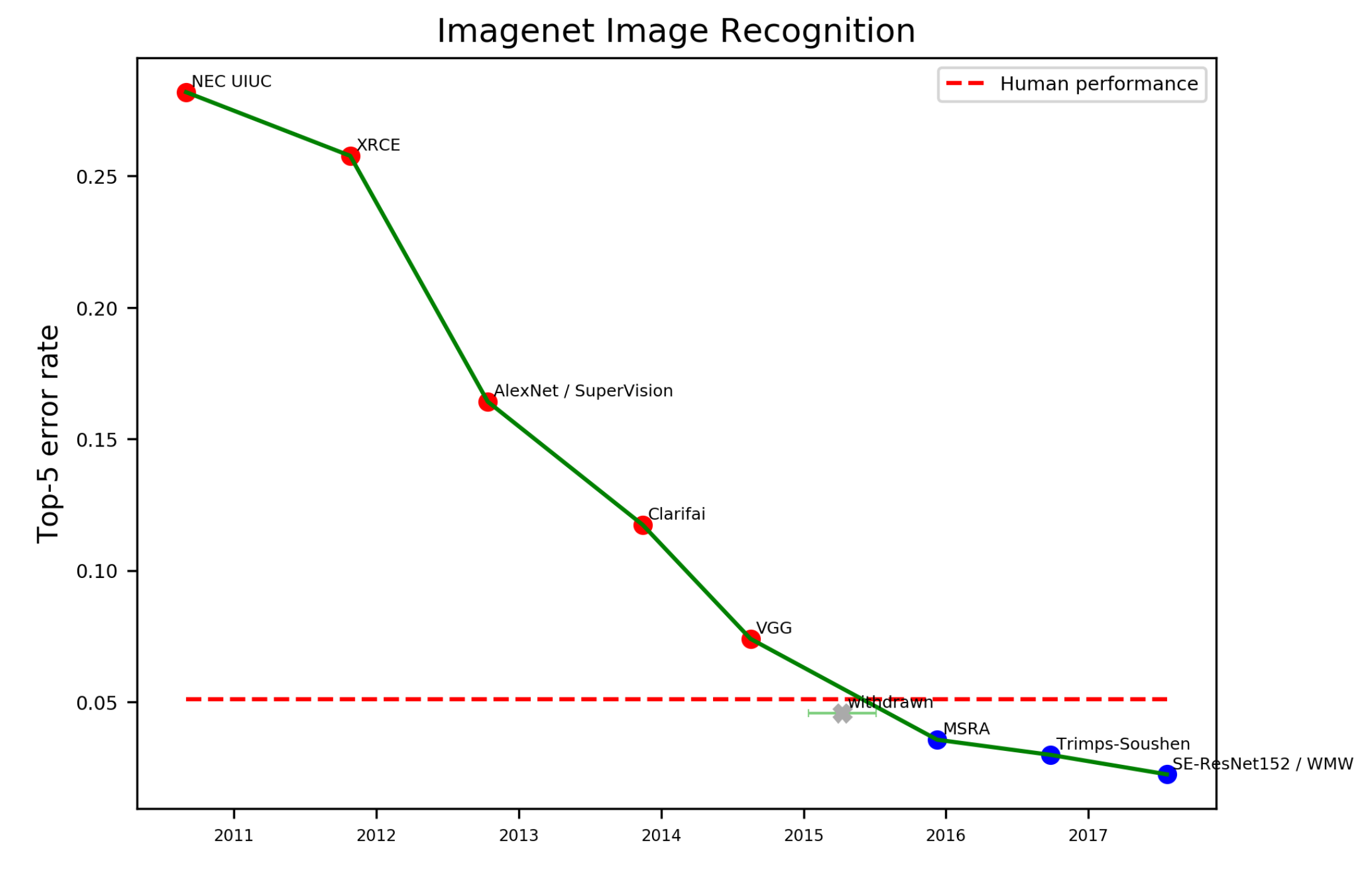 Of course, neural networks and even some of the frameworks around modern CNNs weren’t new. There were also startups pitching venture capitalists (VCs) before 2015, claiming they’d be able to monetize a superior algorithm for image recognition that powers technologies like Apple’s Face ID and shopping apps that let you use pictures to find products.

Some of these startups did actually have a brief period of superiority over the “state of the art” in published academic research, but that superiority was brief and not particularly relevant from a practical market standpoint.

At this point, there are thousands of AI researchers not only at top research institutions, but company labs like Google and Microsoft Research (not to mention AI labs at Chinese companies like Tencent or Baidu). Global publication output in 2019 was 403,000 according to Nature, and is only continuing to grow.

It’s difficult for any one startup and any one set of engineers to come up with fundamental algorithm breakthroughs more significant than the broader scientific community.

If the specific algorithm doesn’t matter, then what about data? We’ve had numerous articles triumphantly declaring that “Data is the new oil,” and it does make sense if you accept that algorithmic superiority is likely fleeting at best.

However, one significant trend through this AI boom is that we require exponentially less data with each successive generation of algorithmic development (and development in “representation” of data — which for simplicity, readers can just consider part of algorithms).

Before CNNs, we would have required hundreds of thousands, millions, or even billions of data points to do what a CNN can do with a few tens of thousands. A lot of the more recent developments in AI, between these better algorithms/representations and techniques like synthetic data (where an AI agent can teach itself to do feats like beat a master in Go), involve less and less data to do more and more. (I actually wrote a longer article on this specific topic).

So, if it isn’t the algorithms and isn’t the data, what is it that will drive AI/ML startup success?

Well, in some ways, the same thing as any other good startup: applications.

From Salesforce to Slack, to even startups like Uber and Airbnb, there were no fundamental breakthroughs or technological triumphs that drove their success. All of these companies used fairly well-known technologies within their “stacks.” It wasn’t because someone used a magical programming language or had a fundamentally better algorithm.

These startups succeeded because they put more engineering resources and iterated for more cycles on fundamental product-market fit within their categories. Basically, they understood their customers and what they needed better, and put the engineering muscle behind it to make products that turned that understanding into reality.

Although startups in AI/ML may seem more “science fiction” than just run-of-the-mill software companies, we’ve reached the stage where it isn’t really that different. AI/ML gets a lot ascribed to it, but it isn’t magic.

Instead of some perfect algorithm that will suddenly bring about the next Google, we should expect that the landscape will look more like that of apps or more modern software — applications of mature and well-known technologies to specific markets that are willing to pay for well-engineered products that solve their problems. And that’s where so many of today’s “AI startups” should really be focusing their efforts.