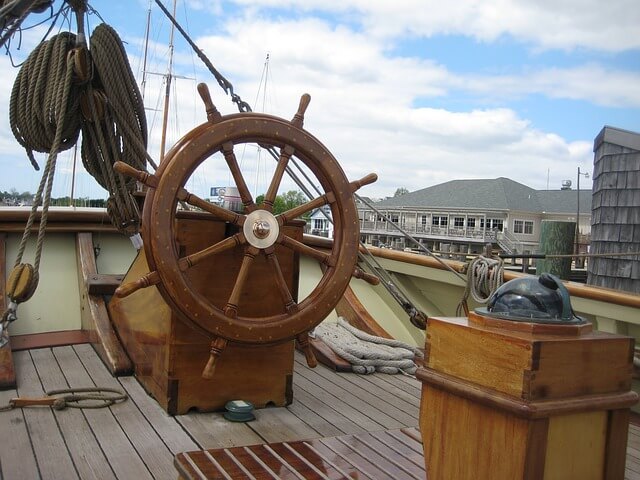 “Kismatic was one of the first companies to really pursue enterprise Kubernetes,” said Sinclair Schuller, CEO, and co-founder of Apprenda. “They looked at this software Google released and saw all this power, but they also saw enterprises would use Kubernetes very differently, so started building out capabilities around security, authentication, auditing.”

One of the fastest growing open source projects, Kubernetes was developed by Google to offer organizations that same container-based workflow architecture it uses in-house (originally called the Borg). With the acquisition in place, Apprenda will start offering commercial support subscripts for Kubernetes deployments.

Kismatic founder Patrick Reilly will serve as Apprenda’s corporate chief technology officer and lead its Kubernetes strategy. Reilly is also a governing board member of the Cloud Native Computing Foundation, which oversees the Kubernetes project. Before Kismatic, Patrick founded Orly Atomics, which was acquired by Mesosphere.

Founded in 2007, Apprenda’s original mission has been to offer enterprise-level on-premises PaaS cloud services and cultivated an expertise supporting Microsoft .Net and Windows Server deployments, and later expanded to Enterprise Java as well. The growing interest around Kubernetes has proven irresistible to Apprenda however; In March, the company started supporting Kubernetes within its cloud services.

Kismatic also hosted the KubeCon conference to the Cloud Native Computing Foundation, though donated the event to CNCF.

Apprenda is one of many companies building enterprise strategies around Kubernetes. CoreOS offers a commercially supported distribution called Tectonic, and Red Hat has built Kubernetes into its OpenShift PaaS platform OpenShift.

“CNCF is excited about the latest development with two of our founding members Apprenda and Kismatic. With this acquisition, the industry benefits are manifold with a more robust company committed to advancing CNCF technology and the transition to a new cloud-native computing paradigm,” said Chris Aniszczyk, CNCF interim executive director, in a statement. “If companies do not bridge the gap between traditional IT and cloud-native technologies, they could fall considerably behind.”

Joab Jackson is Editor-in-Chief for The New Stack, assuring that the TNS website gets a fresh batch of cloud native news, tutorials and perspectives each day. He has logged over 25 years in infrastructure IT journalism, including stints at IDG,...
Read more from Joab Jackson
SHARE THIS STORY
RELATED STORIES
Docker versus Kubernetes: Start Here Do You Need a Managed Database? OpenTelemetry Properly Explained and Demoed How Donating Open Source Code Can Advance Your Career .NET 7 Simplifies Route from Code to Cloud for Developers
SHARE THIS STORY
RELATED STORIES
How Boeing Uses Cloud Native What Do 'Cloud Native' and 'Kubernetes' Even Mean? Retrospective: Why Was Cloud Foundry at KubeCon? Takeaways from the ESG GitOps and Shift Left Security Survey Meet SIG Cluster Lifecycle and Cluster API Maintainers at KubeCon
THE NEW STACK UPDATE A newsletter digest of the week’s most important stories & analyses.
The New stack does not sell your information or share it with unaffiliated third parties. By continuing, you agree to our Terms of Use and Privacy Policy.