ARM Server Chips Get a Boost with Ampere’s Altra

With its chips recently adopted by Google Cloud and HPE, Ampere Computing is giving ARM-based chips the kind of server breakthrough that has eluded other chip companies. These companies' backing provides a big boost to the entire ARM server ecosystem.
Aug 4th, 2022 7:37am by Agam Shah 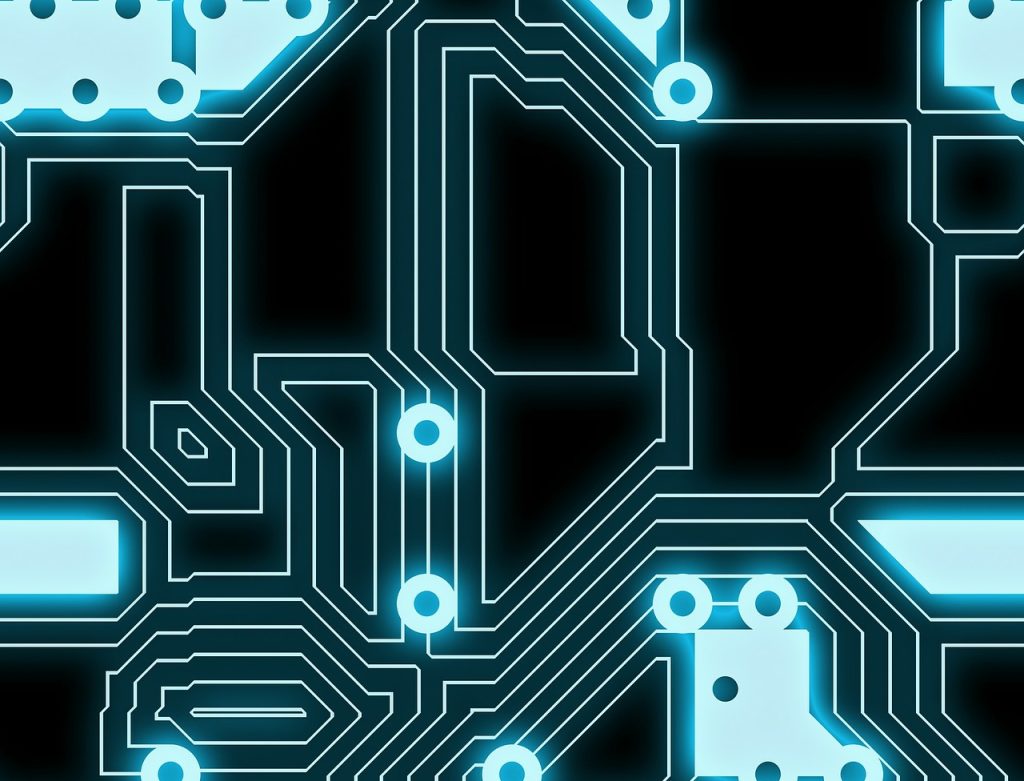 Ampere Computing is giving ARM-based chips the kind of server breakthrough that has eluded other chip companies over the last decade.

The company’s chips in the last month were adopted by Google Cloud and HPE, whose backing provides a big boost to the entire ARM server ecosystem.

“Where we think the growth in the industry is going to come, from software, from workloads… you need to deliver linear scaling performance elastically. That’s how software that’s developed today consumes performance out of the CPU that is power efficient,” James said during a press briefing last month.

Ampere’s fastest Altra chip has 128 cores and is based on the company’s custom ARM architecture. That’s twice the core count of high-end AMD’s x86 server chip, and more than three times that of Intel’s x86 server chip, which has 40 cores.

The ARM and x86 chips for servers are fundamentally different with contrasting origin stories. The ARM architecture emphasizes energy efficiency with roots in smartphones, while x86 server chips are designed for performance, and are descendants of power-hungry chips originally designed by AMD and Intel for applications such as databases and ERP.

“[Altra] is a general-purpose microprocessor. It runs Windows, it runs Linux, it does everything. What it is not specifically designed for is legacy applications,” James said, later adding “I have a lot of experience building x86 servers.”

The vendors adopting Ampere chips have pointed out the Altra cores deliver more performance while consuming less power than x86 chips, which adds up to more savings.

Google Cloud last week announced it would use Ampere’s processors in the Tau T2A virtual machine instances, which are designed for video, databases, and AI. The T2A with Ampere’s chips provides 31% more horsepower than its x86 counterparts while saving up to 65% on price and performance, according to Google.

HPE last month kicked off its next-generation Proliant Gen11 server lineup with Ampere’s Altra chip. For decades, HPE introduced new generations of single- or dual-socket servers based on x86 chips but decided to take the ARM route with the new Proliant RL300 servers, which also signals a big change in the way HPE is thinking about cloud servers. On the high-end computing side, HPE already uses an ARM-based Fujitsu A64FX processor in its Apollo 80, which is targeted at high-performance systems with eight single-sockets in a 2U footprint.

“This is really about running code in a scalable environment, whatever form that is — open source, modern cloud native software, layers, or internally developed platforms and workloads in a containerized environment in … Linux,” said Neil MacDonald, executive vice president and general manager of HPE’s compute business, during a press briefing.

A decade ago, HPE’s experiment with ARM chips, an effort called Moonshot, failed. At the time, many startups tried to bring ARM chips in smartphones to servers, with a focus on the LAMP (Linux, Apache, MySQL, Perl/PHP/Python) stack.

A lack of interest among server makers in ARM designs led to the shutdown of a few companies such as Calxeda, while other efforts from companies like Cavium were abandoned as the software ecosystem was immature. Most of the ARM software development at the time was focused on mobile devices, while server software was focused on x86.

But the scene is very different now, MacDonald said.

“What’s changed — if you look at the ecosystem… there is a robust mature development tool chain that has been exacerbated and accelerated by some other initiatives in the industry that have matured. The open source and broader software packages over the last five years are more to a point where there are other choices from a platform development point of view than there have been in the past,” MacDonald said.

Ampere has particularly stressed software development to boost the adoption of its chips so it didn’t repeat the mistakes of companies like Calxeda, which bit the dust despite its groundbreaking work in hardware.

“There have been many pioneers who’ve tried to build alternatives in the industry. And it was very difficult to build something better than the thing that was designed for the build-out of client-server computing, which was x86. It was a perfect tool for which it was built. It is not the perfect tool for cloud native,” James said.

Ampere has published benchmarks for popular cloud, database and other native applications. It also tests on systems with its chips on services like Google Cloud to ensure reliability and performance.

“We do have nightly regressions on hundreds of different software stacks that people are using on our products,” James said.

But Ampere’s initial success also exposes it to the competition it faces from big-name brands that include Amazon, which has built its own ARM-based chip called Graviton, which it is using on AWS.

ARM architecture will have a 22% share of data-center servers by 2025, according to a study by Trendforce. The expansion will be led by AWS’s Graviton, which is now in its third generation.

AWS’s deployment of ARM-based processors in 2021 reached 15% of overall server deployment and will exceed 20% in 2022,” TrendForce said, in a study published in March.

Chips based on x86 remain a mainstay for cloud providers. But the growing competition from ARM is one reason Intel and AMD are bending forward to customize chips for large clients, said Jim McGregor, principal analyst at Tirias Research.

“Cloud providers are going to do chips on their own, like with the Graviton processor, or Google with its TPU accelerator. Or they’re going to work with a partner. And if you want to be a partner, you have to be flexible. I think Intel’s adapting to the new world. The new world is you have to be flexible around your customer and the workloads that they’re running,” McGregor said.