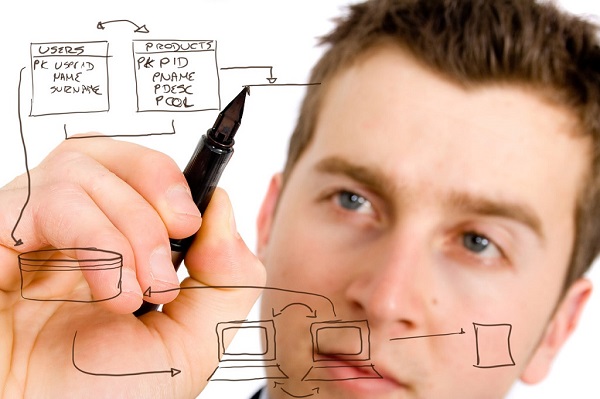 How much interest is there in Apache Cassandra, the open source distributed database? Enough that DataStax, the only company offering a commercial Cassandra distribution, just announced a whopping $106 million investment, led by Kleiner, Perkins, Caulfield and Byers.

I spoke with two cofounders of DataStax and learned two interesting items about the adoption of Cassandra: Adoption is coming from traditional enterprises and many users are running it in the public cloud.

DataStax reports that 25 percent of the Fortune 100 are using its product. Plus, its customers are turning to Cassandra to replace Oracle databases, said Jonathan Ellis, CTO of DataStax. Oracle has traditionally sold its high-priced database products to large enterprises.

“We view Oracle as our main competitor because that’s who we go up against the most,” said Matt Pfeil, chief customer officer at DataStax.

The reason some businesses are swapping out Oracle databases for a Cassandra database is the speed that Cassandra enables, the founders said. “They’re able to do new apps with Cassandra that wouldn’t have been possible with Oracle,” Ellis said.

For instance, a retailer could analyze a photo taken by a customer in order to send that user offers on related products. “It enables personalization and customization in real time,” he said. In the past, that retailer could similarly crunch data to come up with a similar kind of offer but that process might take a day or two.

DataStax cofounders also told me that roughly half of its customers are deploying DataStax in the public cloud.

That said, the example he gave is the typical one where a retailer will deploy to the public cloud for the busy November and December shopping seasons but then shut down that operation when the holidays are over. That’s a perfectly legitimate use of the public cloud but not quite as impressive as if the businesses were using it heavily all year.

DataStax, however, suggests that Cassandra is ideal for the very largest applications. “When you look at scale and performance and availability, that’s really what Cassandra and DataStax do better than anyone else,” Ellis said.

He said that its high availability and reliability are possible because Cassandra is architected around a distributed model where some others use a master model, which can lead to downtime if the master fails.

With the new investment DataStax plans to expand into Europe and Asia.