Arrikto: ML Model Deployments on Kubernetes Can Get Better 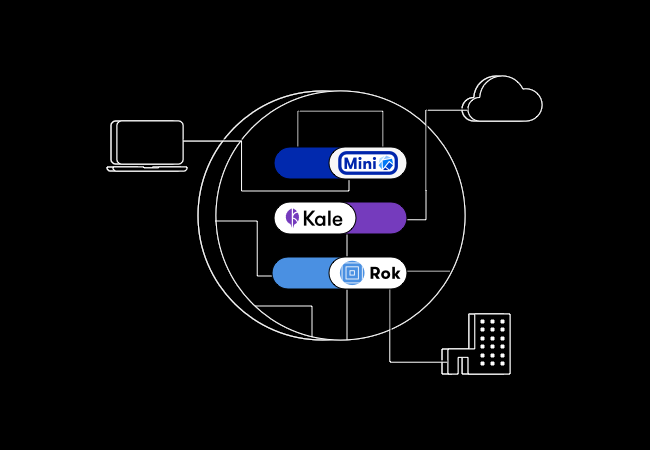 Data scientists and engineers typically work in parallel to DevOps production pipelines when they create machine learning (ML) models. Through so-called MLOps, the ML models these teams build are often then integrated into the application-deployment environment once ready for production. These data scientists or MLOps teams might also rely on GitOps to serve as the immutable application structure with a Git repository so that the ML models are distributed across different environments, such as hybrid clouds.

To facilitate the deployment of ML models and applications on Kubernetes, open source Kubeflow has emerged as one of the more promising open source tools to help with the process. Still, the challenges associated with MLOps teams deploying ML models and applications on Kubernetes — even with tools such as Kubeflow — are fraught with difficulty and complexity. This is due to both the data science-centric nature of ML-model development as well as the well-documented complexities associated with managing Kubernetes environments.

“To solve [ML model development] challenges today, DevOps has to patch together a multitude of different tools, create deployment automation infrastructure and then re-do most of the work if they change environments — and still the workflow for the data scientists is not seamless,” Constantinos Venetsanopoulos, CEO and founder at Arrikto told The New Stack.”This is where Kubeflow and EKF come together to solve these challenges with a single platform and single user experience for the entire organization.”

The company also communicated additional details on how EKF supports the left-to-right ML-model development cycle through GitOps. These GitOps features include how EKF was created to support an automated “end-to-end” deployment process, with a wizard that displays details about the infrastructure prior to deployment. EKF also offers a deployment automation tool that generates Kustomize manifests to help customize application configurations that meet the infrastructure requirements.

As mentioned above, EKF is also used to commit ML-model manifests to a Git repo to ensure immutability and reproducibility. The manifests are also used to deploy updates and configuration changes on Kubernetes.

BC Gain’s obsession with computers began when he hacked a Space Invaders console to play all day for 25 cents at the local video arcade in the early 1980s. He then started writing code for very elementary games on the...
Read more from B. Cameron Gain
SHARE THIS STORY
RELATED STORIES
The Hidden Costs of 'Free' Internal Developer Portals Test Automation Tools Unite! Crossplane: A Package-Based Approach to Platform Building OpenAI, ChatGPT and the Next Age of 'Build'  What LaunchDarkly Learned from 'Eating Its Own Dog Food'
TNS owner Insight Partners is an investor in: The New Stack.
SHARE THIS STORY
RELATED STORIES
Crossplane Curious? Marketplace Makes Onboarding Easy Crossplane: A Package-Based Approach to Platform Building Internal Developer Portals Can Do More than You Think End-to-End Test Troubleshooting What TNS Readers Want in 2023: More DevOps, API Coverage
THE NEW STACK UPDATE A newsletter digest of the week’s most important stories & analyses.
The New stack does not sell your information or share it with unaffiliated third parties. By continuing, you agree to our Terms of Use and Privacy Policy.