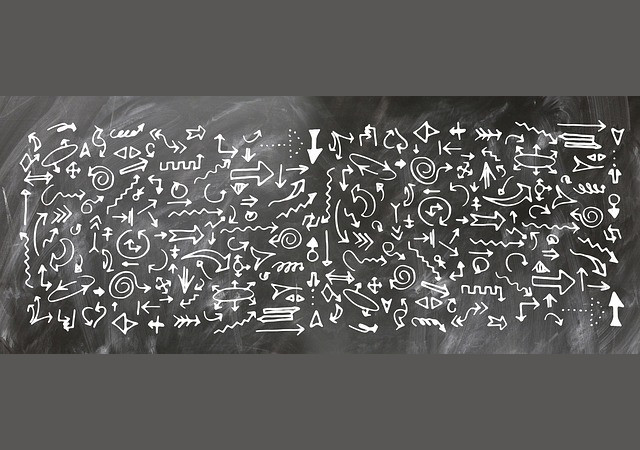 In the world of code management, something’s been missing at the enterprise level, according to Paul Lynch, CEO of San Antonio-based Assembla.

Assembla calls its iteration of Subversion NextGenSVN, and has collaborated with the open source community to include shelving — the ability to temporarily set aside in-process changes and go back to the previous version, for example, to go fix something — and checkpointing, a feature it says is “coming soon,” that allows you to go back to specific points in the work.

Lynch maintains that popular code repositories — GitHub, GitLab and others — are developer tools that lack the security, performance and compliance that enterprises require.

“We’re not better; we’re different,” Lynch said. “They don’t play in our space. They manage huge amounts of data and help small developer teams. When you want to get into enterprise wraparounds and white-glove type of solutions, [enterprises’] only real viable solution would be GitHub enterprise, which is effectively an on-prem tool. We need to get source code out of on-prem and into managed repositories.”

RightScale’s 2018 State of the Cloud report notes the ongoing trend toward public cloud use — up 7 percent in the past year among respondents — while it found plans to build and maintain a private cloud declining.

“Enterprises tend to have lots of development teams and each team has different requirements for the version control system they wish to use, so we can deliver all three,” Lynch said.

At its acquisition, Assembla offered a web application-development platform with a strong pedigree in version control, but the business was flat.

In discussions with customers yielded a common theme: They wanted to put their source code in the cloud, but they didn’t see an enterprise-grade product to buy in that space. That led to a new direction for the company: enterprise cloud version control.

Future Markets Insights predicts that version control will be a $971.8 million global market by 2027. And G2Crowd ranks Git and Subversion as market leaders overall in its “Best Version Control Systems” for 2018, analysis, though Subversion slips to “high performer” in its enterprise category.

While German software vendor elego Software Solutions offers Git and Subversion for its on-prem installations, and there are distributed version control systems such as Fossil, Darcs and Pijul, there are three major must-haves for enterprises looking to move code to cloud repositories, according to Lynch: performance, compliance and security.

The company’s business has doubled since it took this new direction, according to Lynch.

It’s investing heavily in code analysis and security, both its own internal security and that of clients.

With so many breaches a result of code vulnerabilities such as Amazon credentials or passwords in public-facing repositories, it only makes sense to focus on security and scan for vulnerabilities there, Lynch said.

“There’s a weird graph around security. We’ve never spent more money around securing live applications … yet every year we see more and more data breaches. I’m not saying we shouldn’t be securing endpoint solutions, but we’re overly focusing on live production and under-focusing on source code,” he said.

To provide the compliance piece, it has gained certification for the EU-U.S. Privacy Shield Framework, SOC II Type 1, HIPAA and PCI Level 3.

Few version control vendors have these certifications, Lynch said. And as of May 24, it will be General Data Protection Regulation (GDPR)-compliant. The company built a European stack that’s completely separate from its U.S. presence, so it’s able to offer standalone European hosting for European customers.

Assembla acquired the desktop app Cornerstone in December and subsequently released Cornerstone 4 with shelving and checkpointing.

“It’s an area we want to look at further — making acquisitions around code optimization, distribution, identity access/control — those kinds of things,” he said.

And it plans to make further technology investments in Subversion and Git.

Assembla hired senior Subversion committer Julian Foad last summer to improve the project’s cloud capabilities and has been releasing its improvements back into the open source project, Lynch said. Foad is community release manager for 1.10.

Among the features in the new open source release:

Susan Hall is the Sponsor Editor for The New Stack. Her job is to help sponsors attain the widest readership possible for their contributed content. She has written for The New Stack since its early days, as well as sites...
Read more from Susan Hall
SHARE THIS STORY
RELATED STORIES
4 Tips to Avoid Downtime Risks and Start the New Year Strong The Main Goal: Secure the Application Workload 8 GitHub Actions for Setting Up Your CI/CD Pipelines How Yarn Workspaces Accelerated LinkedIn Code Delivery A Look at Kubernetes Deployment
SHARE THIS STORY
RELATED STORIES
Building a To-Do App using GitHub Actions, Playwright, Next.js EngFlow Harnesses Google Bazel for Faster Monorepo Builds 8 GitHub Actions for Setting Up Your CI/CD Pipelines The Main Goal: Secure the Application Workload Kubernetes CI/CD Pipelines Explained
THE NEW STACK UPDATE A newsletter digest of the week’s most important stories & analyses.
The New stack does not sell your information or share it with unaffiliated third parties. By continuing, you agree to our Terms of Use and Privacy Policy.