The AsyncAPI Specification has emerged as the industry standard for defining asynchronous, event-driven APIs.
Apr 29th, 2021 7:38am by Shekhar Banerjee 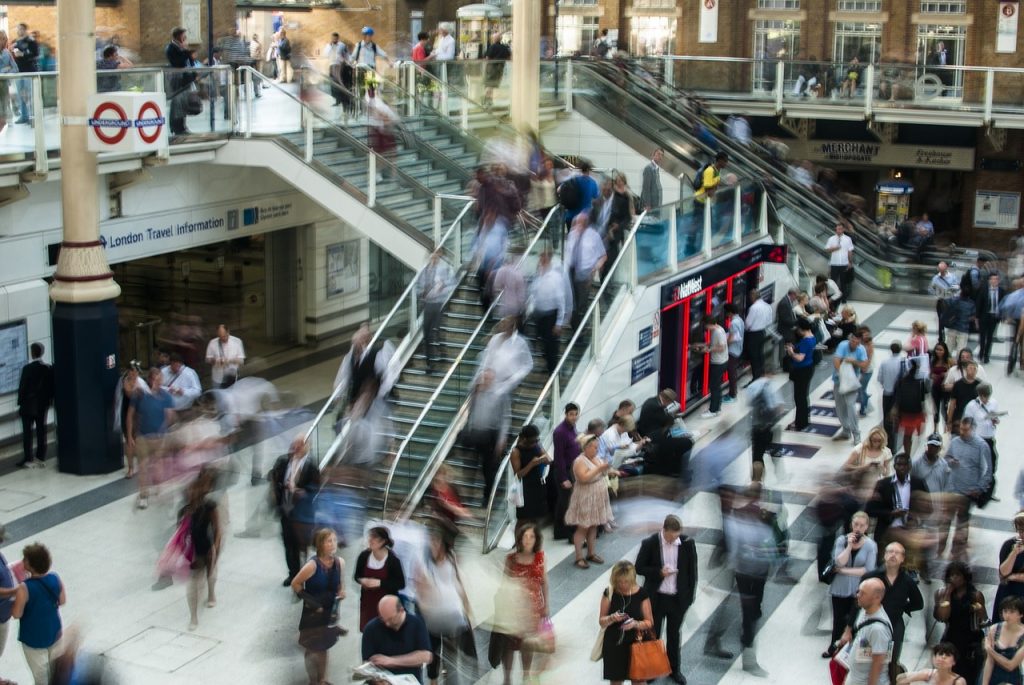 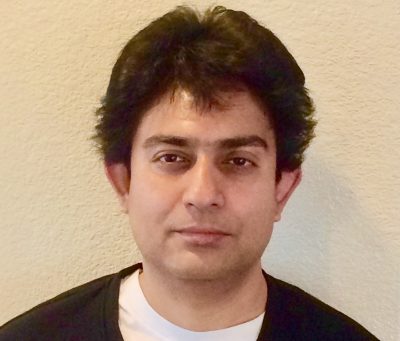 Shekhar Banerjee
Shekhar is a Principal Architect with eBay’s Developer Ecosystem Architecture group and is a member of eBay’s Public API Governance and cross-functional Architecture Team. He is an OpenAPI evangelist and has contributed to multiple API releases and open source SDKs.

Though RESTful APIs remain the mainstay of the programmable world, there is rapid adoption of reactive event-driven architecture and a distinct shift from the traditional polling-based legacy integrations. The considerations of an event-based approach are not just limited to the obvious candidates, such as designing a system that reacts to changes in real-time, but also include things like increasing adoption in resilient, highly decoupled microservices architectures.

When it comes to the asynchronous world, the complexity in designing a specification that abstracts (and thereby unifies) multiple protocols and supports diverse formats, brokers, channels and publish-and-subscribe perspectives is a formidable task — and an ask that AsyncAPI Specification 2.0 admirably meets.

With its maturity and elegant abstractions, the AsyncAPI Specification has emerged as the industry standard for defining asynchronous, event-driven APIs.

AsyncAPI addresses the need for a unified, open source, protocol-agnostic asynchronous specification that is both human-readable and machine-readable, while also being backed by a diverse and rich tooling ecosystem. With its maturity and elegant abstractions, the AsyncAPI Specification has emerged as the industry standard for defining asynchronous, event-driven APIs.

Here are some of the key AsyncAPI specification features that we found particularly useful:

Aside from the usual considerations of scale, delivery guarantees, monitoring, playback and recovery, the new platform was also designed for data security, Elliptic Curve Cryptography-based message integrity verification, and support for multiple protocols and payload schema versions. Some of the advanced features also include multitenancy with isolation guarantees between different “tenants” of this system, as well as internally separating use-case-specific concerns from core platform concerns.

When it came to exposing the event streams of this new platform as a contract to eBay’s external developer community, the Async API 2.0 specification was the unanimous choice.

In March 2021, eBay launched the first AsyncAPI-based contracts for the new business event notification capabilities. The AsyncAPI contract for eBay’s initial marketplace account deletion use case based on HTTP is here. This contract addresses the following integration concerns:

We found AsyncAPI extremely helpful because of the ease of use that results from the delineation of channels, protocols and bindings; separation of concerns between publish and subscribe; and separation of protocol-specific and application-specific headers.

Most software systems start as a monolith and evolve over time to a distributed microservices-based approach. The first phase of this transition is the decomposition of the monolith to granular distributed services, with an entity services layer representing persistence. A typical outcome of this phase is often a business process tier orchestrating calls to a single or multiple underlying service tiers in a synchronous manner.

Orchestration, however, has issues of scale due to the inherently synchronous nature of this approach. An unexpected aggravation on any of the dependencies, for example, can cascade to major degradation of functionality without adequate safeguards. A high degree of coupling between the components also introduces significant maintenance overheads when specific components or dependencies change.

The next phase of this evolution is a transition to an event-driven paradigm. An event-driven system entails a set of autonomous components that react to specific events or state changes. At a high level, this system could be thought of as a set of event emitters and listeners that interact through a message bus. A consequence of the decoupling, the emitters are not burdened with the listeners of the events they produce; nor do the listeners need to know about the event producers. Each can independently scale. Some of the major pitfalls of an orchestration-based approach are addressed. For further information, here is a great article by Martin Fowler on event collaboration.

A simplistic illustration of decoupled microservices is given below: 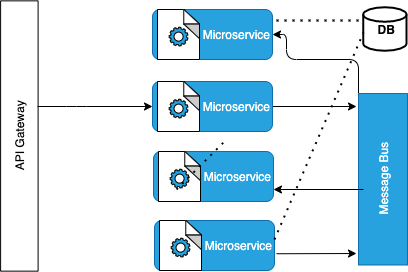 Figure 1:A typical decoupled microservices layout as a set of event emitters and listeners.

The illustration above shows a set of emitters and listeners interacting with a message broker.

However, representing a complex system of such autonomous components can be daunting. The event streams or channels at the core of this reactive system need to be represented along with details of the mechanism by which information is exchanged — for example, payload schema definitions, protocols and associated headers. Message brokers need to be presented along with URIs, protocol, security configuration and bindings that apply. Operations need to be unambiguous.

The AsyncAPI specification adequately covers all of the key elements in the preceding paragraph, simplifying the representation of this complex topology. An event stream is represented as a channel. The message definition allows both payload schema and header information. The message bus (or broker) is represented in an AsyncAPI contract as the Server. Servers can have associated security requirements. The set of event emitters are defined as Producers and listeners as Consumers.

For industry adoption, however, it’s not just the richness of the specification that matters — it’s also the tooling that comes with it. As with OpenAPI, AsyncAPI tooling incorporates powerful visualizers that allow architects and engineers to collaborate on the design. A complex layout can be simplified. Collaboration on design is simplified through standardized taxonomy and AsyncAPI visualizers.

Because AsyncAPI provides a machine-readable contract, it means that it can provide code generation for providers and consumers. Here are a few references:

There are more tooling references here.

We expect that eBay’s decision to standardize on and publish the AsyncAPI specification 2.0 based contracts for event notifications will make integrations simple for eBay’s external developer community.

And from our experience with AsyncAPI so far, we definitely recommend using it.