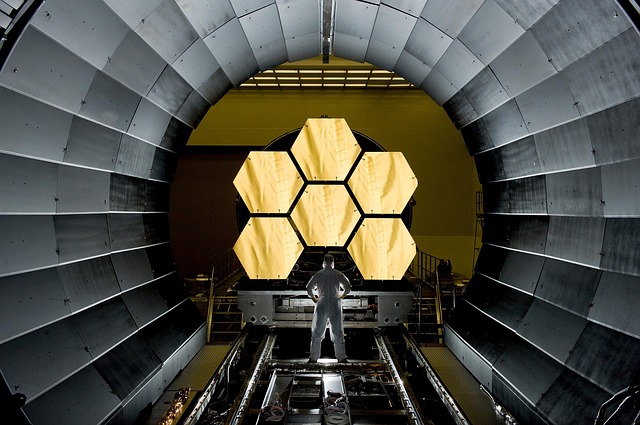 It’s not news that artificial intelligence (AI) will probably change our jobs in pretty fundamental ways. But what are these changes going to look like? Do we have any control over the path that takes? And how best can we prepare for the future?

Not to worry, said Dominic Price, who is the head of research and development and resident “work futurist” at Atlassian. During a recent phone interview he noted that in the last 144 years, technology created more jobs than it took away. True, there has been mass displacement and the actual roles that remain are very different, but overall more jobs have been created. He doesn’t think artificial intelligence, or intelligence assistance, or machine learning, or whatever term you want to use will be any different.

As a society, when we get nervous, we can’t always image what those new roles will be, he explained. When he graduated from university 20 years ago he couldn’t dream of the jobs he’s had since. Because they literally didn’t exist. 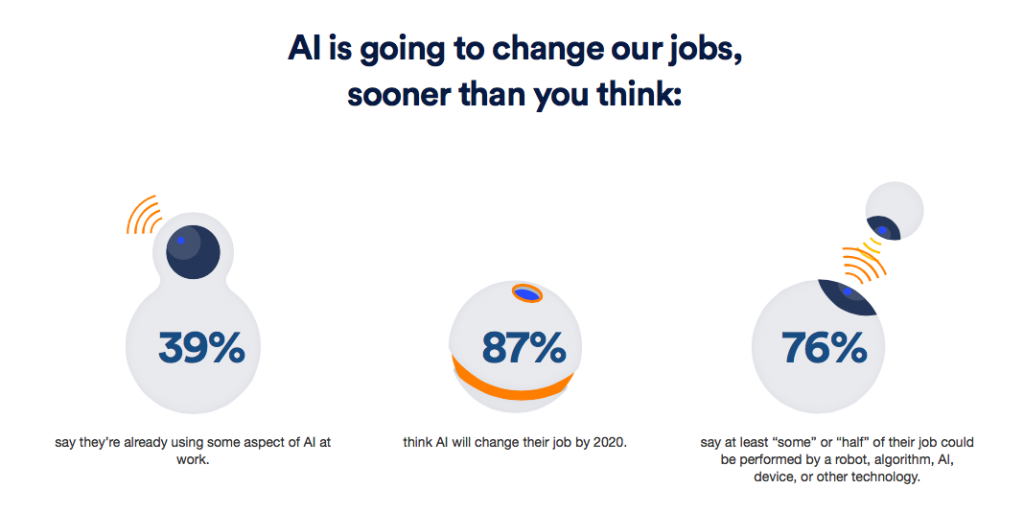 “In a nutshell,” Price said in his recent blog post, “we’re not ready for AI because we still haven’t figured out how to work together as humans.” He lays out the need to develop functioning teams. “If we don’t fix our human teamwork issues now, imagine what will happen when we throw robots into the equation.”

Price spent three and a half years running program management globally for the company. During that time, it expanded from 450 people to over 1,700. The growth was not just in numbers of employees. Its product offerings have expanded and customers now have different expectations including the speed of the technology and refresh cycle.

“We have highly motivated engineers because they have a lot of autonomy and they love what they’re doing,” Price said. So the question was how does one keep engineers autonomous and powerful at scale?

To address this issue, the company created its own set of manuals, called Team Playbooks. These evolved naturally over working with teams in R&D across the globe, finding sticking points, working through them and writing them down, sharing them widely. “It just became a thing,” he said.

The Playbooks are divided into “Plays” or team exercises, designed to root our weaknesses in team dynamics. They have descriptive titles like “Shooting Blind,” “Spinning Our Wheels” “Directionally Challenged” “Stepping on Each Other’s Toes” “Conflicting Priorities” and, my personal favorite, “Leadership Deficit Disorder.”

The Plays are designed to help individual teams assess how they work together and provide team exercises they can use to improve, explained Price. They were open sourced last fall.

So Exactly What is a Futurist?

Half the role of a futurist, Price said, is talking about things that already exist but people are in denial about. For example, explaining at parties that self-driving vehicles are not some pie-in-the-sky dream but a reality in today’s world. There are mining companies that use centrally-controlled vehicles for years.

The other half of his job is looking at trends to understand what’s happening and be more prepared for the future.

“I did actually ask the team if I could get a crystal ball for this role,” he joked. “But I was told it wasn’t allowed.”

Will Bots Take Over the World?

Price asserted that he has been bored by all the hyperbolic articles about what might happen if robots ruled the world. He’d rather focus on what actions we can take as a society or as a community or as a workforce and actually drive the change.

“We have a unique opportunity to own this and be the driver, or we can be the passenger,” he said. 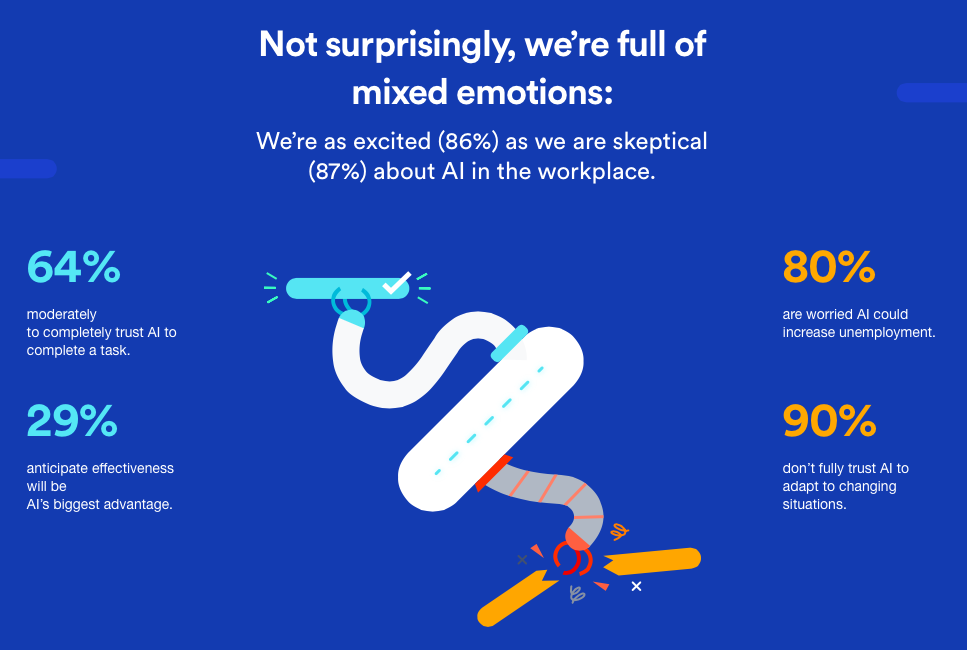 Yet these same workers report seventy-five percent of cross-functional teams as being dysfunctional. The biggest issues teams face revolve around poor communication and lack of trust.

How Bots Will Fit into Business

AI basically adds a bot as a member of the team, Price said, noting that many transactional tasks that still exist in the workplace quickly being taken over by bots.  As a society we’re still trying to understand the value proposition around bots and AI, he said. He sees them becoming more prevalent, but not taking over the world. At least in his lifetime.

“There’s a human element of working with emotions, and empathy and challenge and collaboration and diversity and understanding,” he explained. Those are things not easily replicated by robots.

It’s about trust. When Price needs a doctor, he said, he looks for one who has got plenty of experience, who has got years of experience and empathy and understanding.  If we acknowledge the unique value that humans bring to the table, he said, we can find ways to talk about all the things that we have that are hugely valuable. Then we can see how to fit AI into that landscape.

Price thinks there’s a decision point right now as to whether AI is deployed en-mass or becomes part of the team.

We have the option now to be the driver, he explained. But we need to understand that we don’t naturally work well together and need to solve for that. Then we can embrace the value humans bring to human-to-human interaction. “If we can nail that, that’s going to be really hard for a machine to replicate.”

How to Prepare Yourself

When asked what developers and engineers can do to prepare for this new economy, Price did not mention technology.

Many knowledge workers know quite well their work environment, their stakeholders, the risks and rewards, as well as the nuances of their environments, better than their managers or leaders, he said.

For an individual developer, empathy is the most important trait that will carry your career into the future, said Price. Learn to work as a team. Listen. Understand the roles around you.

“If you don’t understand what a project manager does, or how simple design works, then you’re going to spend your career writing awesome code that no one uses,” he said.

We have to start working together as teams, when there is an established team culture, shared culture, sharing what they know within themselves, having a network of teams that work autonomously, they can all drive change.

“I always get scared when decisions are made from behind a mahogany desk because that’s not where the work is being done,” Price said.