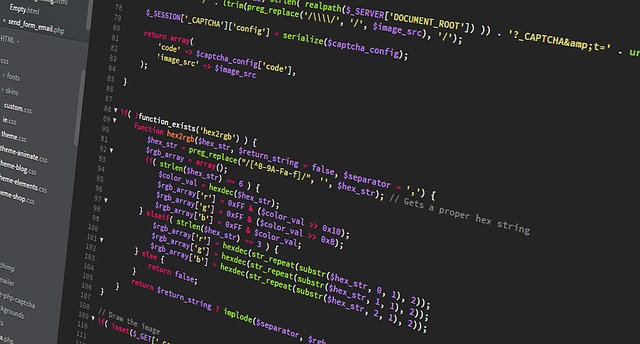 As open source continues to revolutionize how developers create, ship, collaborate on and produce software, more companies are making the shift toward offering their own software under an open source license. Others develop their own software under open source, allowing for the community at large to help contribute toward the projects that inspire them. And for many smaller companies and startups, open source projects and applications allow for access to technology or services which may have once required a hefty initial investment.

Startup software development companies may find themselves faced with tight budgets that make onboarding enterprise versions of software unattainable due to their cost, difficulty in setup, or lack of hosting options available.

If a startup or business has an open source project in development, Atlassian offers the opportunity for developers to apply for contributor access to its product suite free of charge. The company uses Apache v. 2.0 open source licenses for its own open source offerings, with other licenses applied on a case-by-case basis. JIRA, Confluence, Bamboo, BitBucket, and HipChat APIs and extensions are just a few examples of its offerings in the open source ecosphere. “You can’t really be an open source project if you’re not transparent about your code and what you do with other’s data,” said Joe Lopez, Head of Engineering at HipChat. 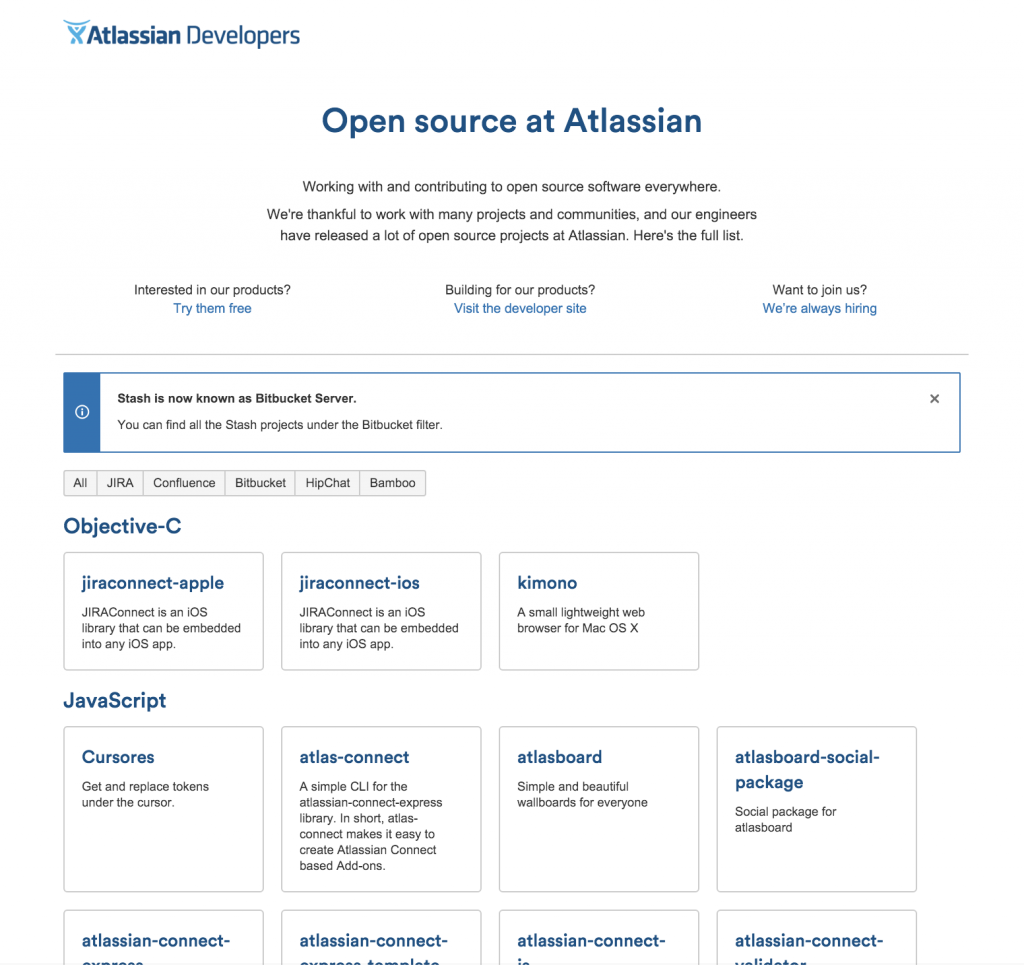 Across the OSS development sphere, there is no ‘core language’ prioritized above the rest, with any number of projects being developed at once. Because open source is a way for many junior developers and those just getting into learning to program to get their feet wet in the community, while also contributing to projects that interest them. As such, it saw an area of continued development after coming out of Atlassian Summit 2015 to support the open source community as developers continued to contribute to its products.

It’s no secret that there are issues facing the open source community regarding contributor conduct. These include pull requests requiring extensive vetting, elitism, and many other concerns from diverse programmers who then find themselves shying away from OSS contributions. Diversity continues to be an issue within open source, with Atlassian hoping to cultivate and embrace an inclusive environment for its OSS contributors.

“Diversity in any community is important as it helps foster ideas and consideration for different views. This can be diversity of culture, race, gender identity, technology, education, etc, but what’s important is there is a diverse set of voices to help foster growth and challenge the status quo,” said Lopez.

Often, the diversity of the OSS community is not seen as an asset, but rather as a hindrance among those whom are resistant to change. OSS was originally founded on the idea of being very different from the past, where paid software was considered the norm. Lopez commented that as such, the OSS community should look back to these roots and champion diverse voices that are working toward creating a welcoming OSS community for everyone involved.

Atlassian’s code of conduct also informs behavior, ensuring that those contributing to Atlassian projects abide by a set of guidelines not only for code but for engaging with one another. 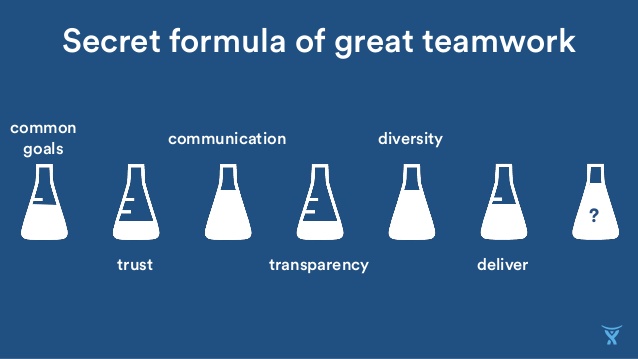 As more businesses begin to take notice of OSS, there exists a fine line between the community at large and those outside of open source. As technology continues to move forward, more companies find there are benefits to working with open source projects and developers interested in open source. With this progression comes a need to not only remember the roots of open source software development but to improve upon them by supporting diversity and creativity as a community.