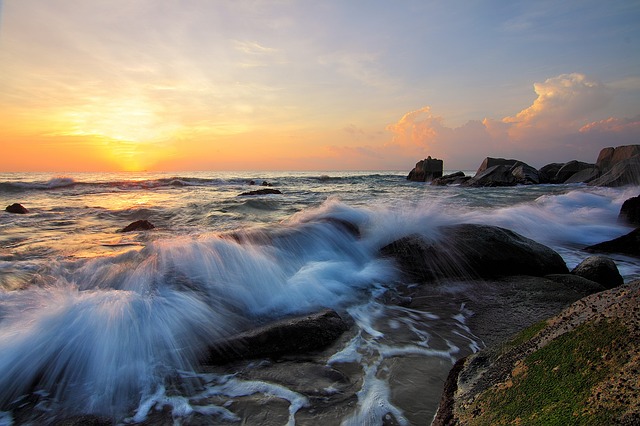 Containers are everywhere in Azure’s technology infrastructure, according to Corey Sanders, director of compute for Microsoft Azure. Developers want to use containers to build new apps instead of virtual machines. And Microsoft itself is using containers as a vital infrastructure for managing its own services within Azure and doing it using open source technology.

For this latest episode of The New Stack Makers podcast, Sanders joined us from his office in New Jersey, to talk about containers and Azure, subjects he admitted he could discuss for hours.

Containers, he explained, are a fundamental shift in application deployment that reflects a new dimension of speed, portability and agility. Containers allow for fast deployment, a portability across all hosted environments and agility to spin components up and down. Sanders said most developers do not want to use VMs. For developers, using a VM means doing such tasks as moving the disk around, and they don’t want to do that. Instead, developers want the abstractions that come with containers.

Sanders has a broad perspective on the container landscape. In this interview, he shares his views about container technology and its use across Azure. He covers how the larger shift in Microsoft’s position to open source means how flexible Azure can be in supporting Linux and all the programming languages that run on it.