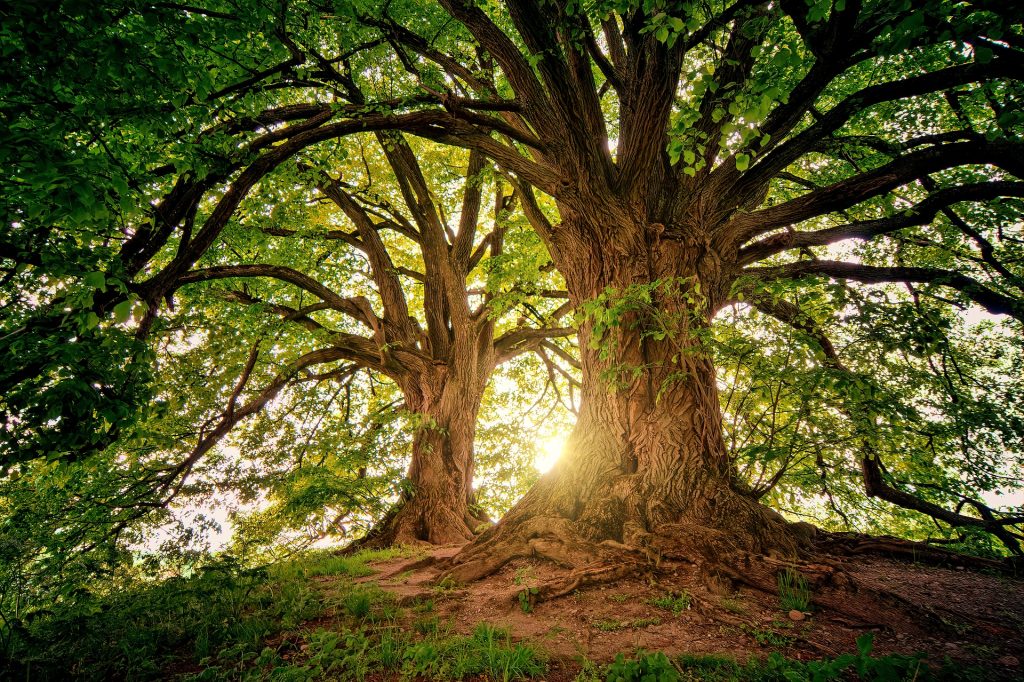 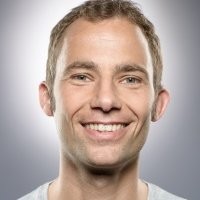 How fast are your IT and DevOps teams moving today? Whatever the answer is, chances are it’s probably not fast enough. That’s not just my opinion — nearly 90 percent of CIOs surveyed worldwide believe that, however fast they’re releasing new products and service updates now, they’ll need to move them out even faster in the near future.

That raises entirely new concerns: does pushing out new features and new capabilities at a speed that IT isn’t ready for raising the prospect of problematic, buggy releases? Three-quarters of those same CIOs certainly seem to think so!

When you have companies like Amazon issuing new software updates every 11 seconds, it’s no wonder enterprises are feeling a constant pressure to slam their foot on the gas and keep it there. But keeping up with this pressure to innovate faster, and do so in a way that doesn’t compromise the user experience in the process, takes some internal innovation — namely, through building a pipeline for continuous innovation and continuous delivery.

A continuous pipeline empowers IT and DevOps to focus less on day-to-day troubleshooting and more on big-picture innovations. But you don’t get that pipeline without investing in automation first.

To get to a point where enterprises can reliably deliver continuous innovations to their user base, without putting the customer experience at risk in the process, they need to implement an automated, feedback-centric culture. And this needs to come through both internally and externally.

For instance, when developer teams are working on new features or service updates, these need to be rigorously tested both within the company and outside of it. This can be done through a combination of means, like A/B testing and early access beta periods, to solicit early feedback and incorporate them into dev cycles. By automatically building feedback into the new features early on in development, you can nip in the bud potential problems that may not emerge until later on in the process — either because the feedback comes in late and then delays overall delivery (putting you a step behind how quickly your competitors are moving) or because those issues aren’t caught at all, and your teams end up putting out a buggy release build. Through automating performance and dependency analysis across the entire technology stack, developers can leverage deeper insights into catching and resolving the bottlenecks, dependencies and other performance issues occurring in either the development environment or the production pipeline.

Building a process of reliable, consistent and automated fact-based feedback loops that thoroughly test out new innovations before release, and then draw on additional feedback for future proofing more releases down the road, helps to create a self-sufficient pipeline of continuous innovation and delivery to your end users.

But getting to that point requires something else entirely: trust. IT and DevOps teams looking to create a continuous delivery model need to first cultivate a culture of trust in their organization. This is probably the biggest challenge facing enterprises as they try to build a continuous pipeline.

Trust is a two-way street. IT teams need to know they can rely on each for quality, release-worthy builds that can be delivered on time, at a continuous pace and in line with both user expectations and the standards being set by competitors. At the same time, the people working on those teams also need to accept that things will fail, especially in that initial ramp-up phase to a CI/CD model. And, how we respond to those failures and mistakes is crucial — not with punishment, but to utilize them as learning experiences, to build on for further improvements and ensure that the delivery process going forward — via auto-remediation — precludes those kinds of failures from happening again.

Continuous integration and delivery are not just software challenges; they’re culture challenges, too. Enterprises — both within IT and throughout the business — need to be keenly aware of their responsibility in creating an environment where trust is nurtured among developers, to create strong automated feedback loops that in turn produce strong, quality features and innovations.

A Continuous Pipeline that Can Keep Up

Delivering better software — the kinds of releases and experiences that your end users demand and that your competitors are delivering — requires scaling up DevOps to move at the speed of cloud. And that requires automation.

An automated continuous delivery pipeline empowers developers to release new innovations, tested through cycles of fact-based feedback loops, at not only a faster, consistent pace but with the confidence that performance issues have been caught and remediated early on. Making the shift to a continuous pipeline model is what allows innovation to occur at a pace that today’s enterprise cloud landscape requires, and ensure that developers are able to identify and remediate potential issues early on in the process so that new products or features being put out are meeting your — and your users’ — high set of standards.

At the end of the day, there’s really no way around it: if businesses want to able to keep up with the expectations of their customers, their DevOps teams need to invest in building an automated continuous pipeline. A model of continuous innovations, built on a bedrock of feedback loops, capable of auto-remediation for performance issues and delivered at a cadence of continuous delivery, is the enterprise’s best tool for moving at the speed of cloud.