Automating Infrastructure that Dates Back 100 Years 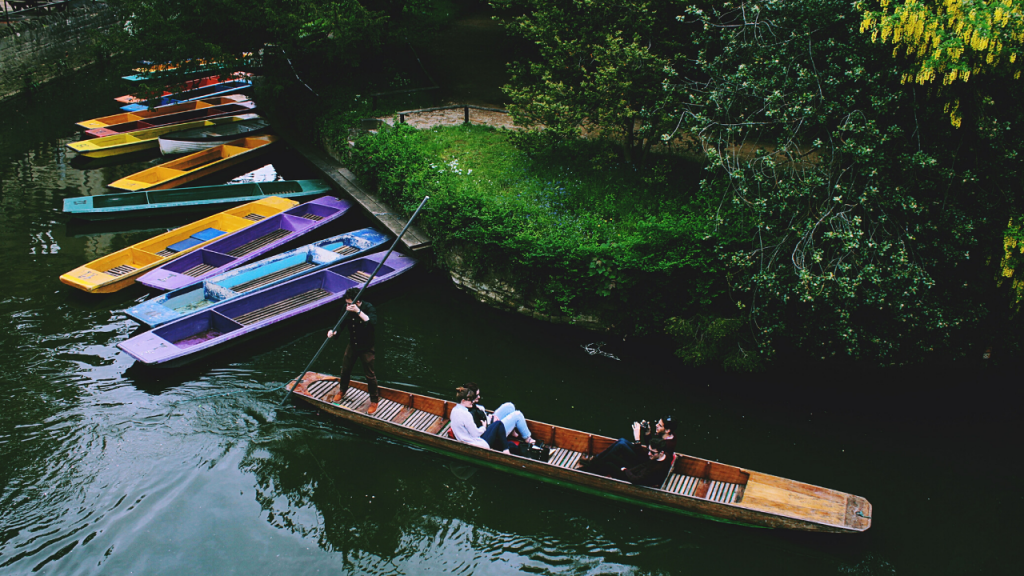 Massive scaling capabilities and robust infrastructure to service perhaps tens or even hundreds of millions of users are required to deliver massive deployments. Cloud native environments provide the reliability and performance to scale as needed, typically on a wide mix of on-premises and multicloud environments. Telcos, in many ways, often require these aggregate scaling and computing capabilities that distributed capabilities Kubernetes and microservices offers both for delivering very large scale voice, data and media applications to millions of customers — and maintaining operational control of infrastructure that is often several decades old.

In this new episode of The New Stack Makers podcast, Bill Mulligan, who plays a key role in helping customers to automate their IT operations with Kubernetes and operators for Loodse, discusses his background — taking him from the University of Wisconsin-Madison via the University of Oxford to his life in Berlin today — and the key role cloud native plays in supporting telcos and other Loodse customers.

The Oxford Internet Institute, Mulligan said, is “a really cool institution that really, I think, is cross-disciplinary in a way that I have seen almost nowhere else in the world.” There, Mulligan wrote his thesis on how scientists use artificial intelligence for cancer research. “So, my science background is kind of new internet technology combining into AI,” Mulligan said. “And so, Oxford was a really cool place where I kind of got to, like, redefine myself and like dive into what I was really interested in.”

Mulligan’s first job was at a now-defunct startup in Berlin where his introduction to Kubernetes certainly qualified as baptism by fire. During his first day, Mulligan was asked to set up a Kubernetes cluster. “I was like, ‘so, Kubernetes — we’re going to some Greek island now and is this the first company vacation or did I miss something,’” Mulligan said. “Eight hours later, and with a Windows PC and like a little bit of putty, and Amazon Web Services (AWS), I actually had a functioning Kubernetes cluster. So, I really, really learned Kubernetes the hard, hard way.”

Mulligan describes Loodse as a Kubernetes and cloud native company. “What we really focus on is helping companies automate their IT operations so that they can scale through software rather than people,” Mulligan said. “And the way that we do that is using Kubernetes and other cloud native technologies.”

Telcos are also a large part of Loodse’s business, Mulligan said, as telcos increasingly shift their operations and infrastructure to cloud native platforms. This move is often seen as essential, especially for traditional phone carriers that must figure out how to transition their infrastructure to support operations that extend well beyond traditional voice and phone services. Successful telcos might typically offer a wide range of data-intensive communications services, covering a wide range of video, network infrastructures, and media offerings, in addition to voice applications.

However, key issues include maintaining interoperability with the infrastructure that can extend back to 100 years and implementing changes in culture and mindset. “With every single customer that we’ve gone to the biggest challenge isn’t the technology — people are open and willing to learn new things. The biggest challenge is really changing the processes and the actual culture,” Mulligan said.

CI/CD is very easy to do as a greenfield deployment, of course, Mulligan said. However, with telcos, “you might need to integrate into something that’s 10, 50 or 100 years old, and you need to be able to manage that,” Mulligan said.

“So, it’s not just themselves, but there is a lot of organizational momentum that I think they’re really struggling to get over right now,” Mulligan said.

Photo by Toa Heftiba on Unsplash.