Aerospike on Graviton, an integration of its real-time data-streaming platform that runs on AWS's processor, will be released in the second half of 2022, the two companies said.
May 11th, 2022 12:43pm by Alex Korolov 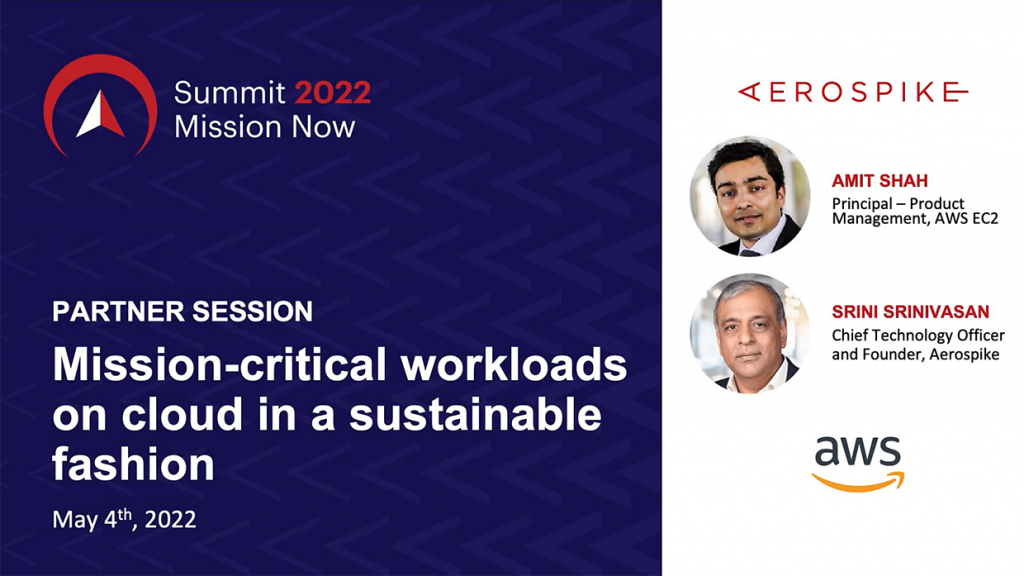 Of the big three public cloud providers, Amazon has historically lagged behind Microsoft and Google in its carbon-neutral goals and progress. But the company has recently worked to catch up to its rivals in terms of sustainability.

At Aerospike’s Summit 2022, a user conference for the data-platform company, Amazon Web Services (AWS) and Aerospike announced the upcoming release of Aerospike on Graviton, a collaboration between the two companies, stating it could help Amazon make gains toward its environmental goals.

“The massive reduction in server footprint that Aerospike brings is further boosted by Aerospike running on Graviton,” said Srini Srinivasan, Aerospike’s founder and chief technology officer, in a partner session last Wednesday at the Aerospike Summit 2022.

Aerospike plans to make Aerospike on Graviton, an integration of its real-time data-streaming platform that runs on the newest version of AWS’ processor, generally available in the second half of this year in partnership with AWS, according to Srinivasan.

Amazon positioned itself as a leader in the fight against climate change when it co-founded The Climate Pledge with environmental advocacy group Global Optimism in 2019. The following year, it reported it had become the largest corporate purchaser of renewal energy in the world.

“We have a long-term commitment to being net-zero carbon across our business by 2040, and that is 10 years ahead of the Paris Agreement,” said Amit Shah, principal product management AWS EC2, in the partner session at the Aerospike Summit 2022.

With Aerospike on Graviton widely available later this year, Srinivasan said, “what you will get is sustainability, which will help us continue to make progress to reach that net-zero goal.”

Amazon’s efforts to reduce emissions from electricity use appear to be comprehensive, according to a report by environmental organizations NewClimate Insitute and Carbon Market Watch. But the report warned that Amazon’s net-zero carbon pledge remains unsubstantiated without a clear reduction target for the company’s own emissions.

Amazon itself reported a 19% increase in its carbon emissions between 2019 and 2020, but the company also stated that its carbon intensity, or the amount of carbon it emits per dollar earned, improved 16% in 2020.

The AWS Graviton2 processor has 3.5 times better performance per watt than other processors in AWS, and the new AWS Graviton3 processor is 60% more energy-efficient than the previous version, according to Shah.

Aerospike found in lab tests that Aerospike on Graviton had a 40% to 60% better price-performance than Aerospike did when running on other processors, said Srinivasan.

AWS’ Graviton2 processor had better price-performance than Intel m5zn and AMD c5a instance types when CPU utilization was at its max, according to a study by software company Cribl, but the benefits were only apparent when CPU usage was above 70%.

Aerospike worked with AWS and Intel last year to demonstrate how efficient they could be on the cloud, said Srinivasan.

“We were able to show millions of transactions per second running on just 20 nodes,” he said. “Since then, there are a lot more new instances that are either in the pipeline or already released, and all of this is going to increase the sustainability on AWS for Aerospike.”

A company’s server requirements can be reduced by up to 80% over three years when using the Aerospike platform, according to a Forrester study commissioned by Aerospike. Fewer servers mean less power demand and reduced carbon emissions.

Producing predictable latency is harder when you have a lot of servers, said Srinivasan, whose company counts PayPal and Nielsen among its customers.

“One of the important things about Aerospike is accessing more data in real time,” he said.

An unnamed fraud-detection company was able to reduce its server count from 360 servers to only 20 Aerospike servers because of Aerospike’s hybrid memory architecture, according to Srinivasan.

“What it enables in this particular use case is to provide a more predictable service-level agreement so they can essentially prevent fraud more effectively in real-time,” he said.

Mission-critical workloads rely on immediate accessibility, and any downtime can severely disrupt a business’s operations. All the data associated with the workload needs to be available 24/7, or else there is a material impact to the user, said AWS’s Shah.

“When I talk about material impact, it means that either we would not be able to meet a customer service-level agreement that we’ve already provided or there’s a big business impact, resulting in thousands of dollars lost per minute,” he said.

AWS’s partnership with Aerospike has helped both companies better serve customers who need the fastest possible performance, Shah said, and has had an impact on AWS’ latest storage offerings.

“We have custom-built our AWS Nitro SSD to deliver 60% lower latency and up to 75% lower latency variability because of a tighter collaboration with Aerospike,” he said.

You can watch the entire partner presentation from Aerospike Summit 2022 here: 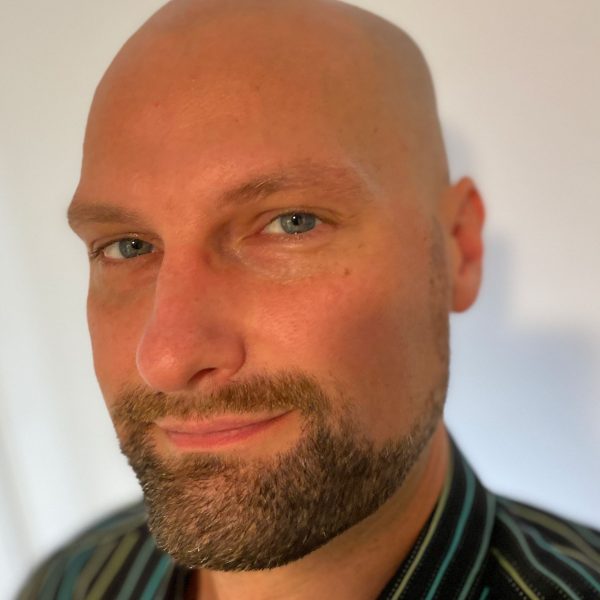