AWS Continues March Up the Stack 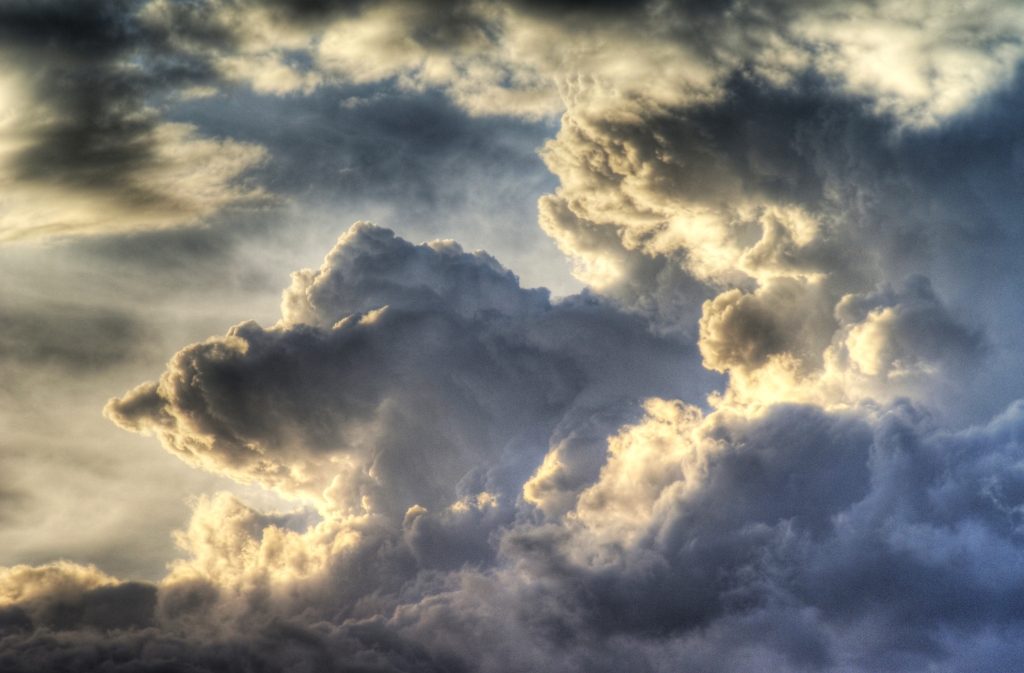 But the impact has a far wider scope. AWS has built part of the frame for its services, but needs more technical underpinnings to complete it. That means building out a stack that puts even more developer tool providers in its path.

The mobile services push indicates AWS move up the stack beyond EC2 and S3, with new mobile developer tools and services such as Zocalo. The continuous integration and delivery markets are a logical next step to help developers get their apps out faster and provide a value-added service for their customers.

There are economic incentives, too. AWS is experiencing incredible growth; some estimates expect revenues to increase from $3 billion today to $6.7 billion by next year.  AWS will depend on these services to keep its margins high. Raw compute and storage can be discounted while value-added services can be used to charge a premium, which gives the perception that the service is inexpensive. It may not be as affordable as people think. The tools are different from those of other providers; AWS’ value-added tools hook into AWS, but the experience is different from third-party services.

Those third-party services will have to further differentiate and extend their universal reach in order to compete with AWS’ larger arsenal.

In a sense, AWS is offering its own middleware with incentives to hook users, as Michael Cote of 451 Research told me in an online discussion this week. As a result, AWS competes with just about everyone. The outcome of this strategy will depend on two matters in particular:

With the need for new apps to be delivered ever faster comes a question about continuous integration and continuous delivery, which AWS does not offer. Continuous integration and delivery would allow AWS to control another middleware. That does not necessarily mean developers would choose to use these services. Again, the decision rests on the costs and the experience that come with using the services.

It will also largely depend on what third-party service providers offer. Emerging companies such as CircleCI have emphasized a superior customer experience, differentiating from AWS, an  infrastructure provider.

“Amazon’s tools are all infrastructure—things that you would build on, not things you use directly,” said CircleCI Founder Paul Biggar in an email interview.

“Most of the really good offerings in the developer-facing space are at a higher level of abstraction than IaaS. Heroku, New Relic, GitHub and CircleCI are very different,” Biggar said. “We provide much tighter bounds for what you can achieve, and that allows us to provide a much better experience for our customers.”

CircleCI and nearly all of its competitors operate at that high level. They sell a CI/CD service that solves exact-use cases for customers in an opinionated and polished way. For example, the company specializes in certain stacks, test suites and tools, and strives to provide an experience unlike any of Amazon’s offerings.

“So I don’t see any risk of Amazon creating an offering that looks like CircleCI. If they were to create a CI service it would probably look very different.”

Other companies in the space are already adapting, namely Feed Henry, which offers a BaaS platform with continuous integration, a core aspect of the service. Nancy Gohring, writing for CiteWorld, reports that FeedHenry is offering “new features designed to let businesses easily build custom apps for any kind of worker in the field.”

SDKs are usually tied to the build tooling of the larger language involved, said John Minnihan, co-founder of Modern Repo and one of the original creators of hosted source control. “There are two build environments here: the local dev and the integrated repo’s build. In the case of the AWS iOS SDK, the local dev tool is Xcode (or Swift, if that’s actually a standalone IDE yet), so you’ll just use scripted wrappers around that.  In fact, the ‘Scripts’ folder of the iOS SDK has exactly this sort of stuff it it. Once committed, you can run CI using Travis or Jenkins on a trigger against the repo.”

That’s one scenario. But what if Amazon developed its own service? What would it have to do?

“If AWS wants to own this entire development cycle, they’d just have to start offering hosted source control,” Minnihan said.

“That’s easy to do and they have a massive opportunity here – if they integrate into the control panel, tens of thousands would switch to it overnight,” he said. “Layer in their aggressive loss-leader style pricing and  they’d be the de-facto hosted source control in six to nine months. From there, they integrate CI directly into the repo hooks. This is part of the vision I had for my first company (minus the servers-on-demand) back in May ’99.”

“AWS would not have to acquire GitHub in order to have success with hosted source control. They have enough captive customer base that the convenience alone would give them ten percent or more immediate switchers.

“If they offered a free tier as well… well, then things start to look grim in the mid and long-term for GitHub.”

“We are in the middle of a platform shift. Mobile is driving cloud adoption, and MBaaS providers (like Kinvey) are influencing which cloud platform companies are running on–AWS, Google, etc.”

Moving Away from AWS

Another question entirely is whether AWS could fill the stack.

“The issue Amazon has probably seen is that, because they’ve never had a good mobile services offering, companies like Kinvey, Parse, and Instagram have built mobile-specific infrastructure stacks from scratch to fill the gap,” said Sravish Sridhar, CEO of Kinvey. “The downside for Amazon here is that it is easy for these companies to move away from AWS.” A case in point: Instagram recently blogged about their move into the Facebook data centers, away from AWS (Parse likely will follow suit as well, Sridhar said). Kinvey has the ability to run a customer’s backend as a service platform on any cloud vendor, which takes enterprise mobility workloads away from AWS. Their mobile services offering is an attempt to rectify that.

AWS has a history of moving into markets occupied by its partners, Sridhar said. The same is true of other companies, too. AWS started offering SNS (simple notification service) after a strong partnership with Urban Airship, an SNS provider.

There is little security when partnering with a company like Amazon. All the big companies have historically partnered with smaller vendors and then moved into the market.

There is a “first time” aspect to development in this day and age. In an interview about the upcoming OSCON conference, O’Reilly Media senior editor Simon St. Laurent said that developers are building on new types of devices but using cloud services to build what is required. The old Sun Microsytems slogan, “the network is the computer,” has come to pass. The cloud is now the computer and mobile devices have their own unique architectures.

The CPU, memory allocation and communication requirements of these new technologies are just part of the issue. There are a host of other factors, such as how services get synced across different systems. There are a number of trending developments in this shift.

For example, there is a resurgence in functional programming languages. Go, Haskell and Scala all enjoy a growing popularity. The new demand for deeper integration of apps and automated systems creates a need for these functional languages.

If the cloud really is the operating system, then power certainly resides with the companies that possess the infrastructure that runs the apps. Cote said that the next five years will determine how flexible AWS is in keeping its technology open to other parties. It’s not the code as much as the fluidity of the systems. AWS could continue to keep its infrastructure open to third-party services; that has always been easier for them to do as a pure IaaS provider. However, AWS is now a platform provider, which changes the story entirely.

As Sridhar points out in a blog post, Amazon is also now building its own devices. Like Apple, Google and Microsoft, AWS has a developer following. They want those developers to create apps on an Amazon developer platform that can be optimized for the device and its own business interests. In that scenario, AWS, like Apple, could very well make it much easier to use its infrastructure and mobile services over  third-party tools. In this scenario, Amazon may not make it explicit about gating third-party services but the implicit understanding would be clear enough.

Kinvey and Apigee are sponsors of The New Stack.