Why AWS Is Good for You (Until It Is Not) 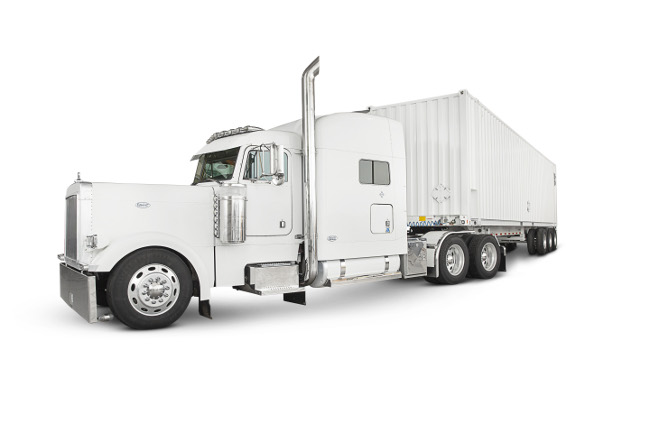 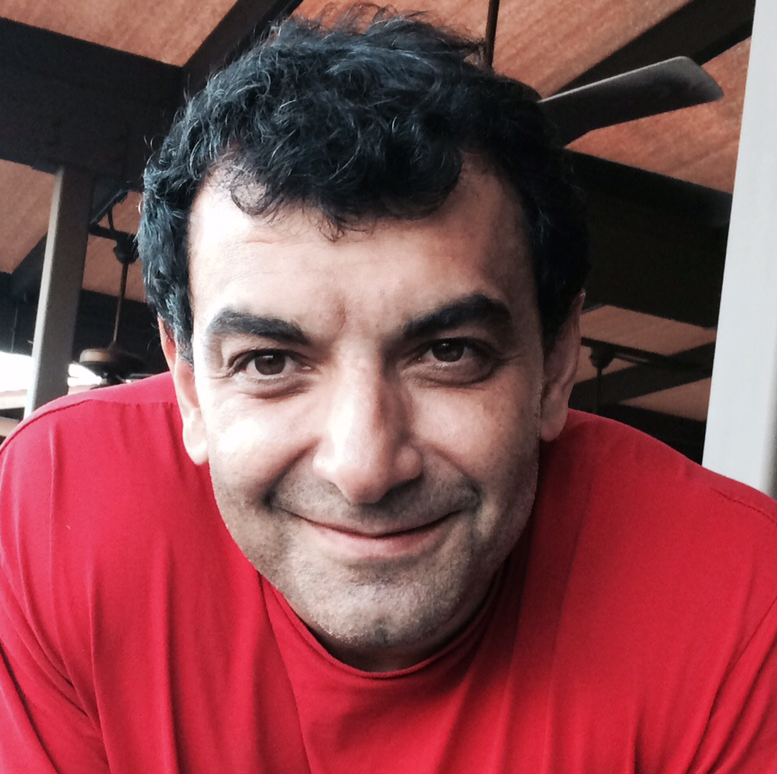 Amir Sharif
Amir Sharif is the co-founder of Aporeto, a cloud-native security company, with 20 years of experience building data center products integrating OS, virtualization, networking, storage, low-latency I/O, and orchestration. He holds patents in RFID and distributed storage and received his MBA from U.C. Berkeley, where he was a Gloria Appel Entrepreneurial Fellow, a Hitachi Mu Chip Fellow, and Mayfield Fellow. He started his career as a mathematician and software engineer.

Standing in the lobby of a well-known technology company yesterday, I was struck by how much the world had changed. This company’s sleek video advertising was touting port density, ease of cabling, and adherence to arcane standards. After recently attending the AWS re:Invent conference in Las Vegas, I couldn’t help but feel a sense of doom for them. The world has changed, yet they don’t seem to care, or maybe they haven’t noticed?

The AWS re:Invent conference has grown over the last few years to become one of the largest gatherings of people in the enterprise technology space, cloud and otherwise. Among the various exciting announcements was something that stood out to me and the other 32,000 attendees there; not a single soul seemed to care about the physical infrastructure, and if they did, they were looking at ways to migrate from it.

The thought vector singularly directed at the AWS virtual infrastructure and the quick deliverance of software in support of dynamic business needs.

Rack, stack, and cable? Are you kidding me? There are lots of dinosaurs walking around in the executive suite of this company. The world has already moved on, yet to this technology firm the old rules seem to still apply; they don’t.

Amazon Web Services is a scary beast. It is a fast-moving, hungry hippo that devours everything in its sight. And it is Hotel California: You can check out anytime you like, but you will never leave. The entire business model is to capture as much of the software value chain as possible from as many customers as possible, and never let it go.

AWS’s goal is to offer you a place to develop, run, and maintain your code at any operational scale that you like, for as long as you like, as long as you keep paying. As James Hamilton’s keynote speech highlighted, AWS has built a fantastic and formidable infrastructure with tolerance for failure built-in. Its new service announcements pitted them against CloudFlare, Jenkins, Travis, and many other enterprise software players, both startup and established alike. And, in case you are wondering who the hungry hippo will eat next, just look at the largest booth on the re:Invent show floor and then add them to the hippo’s huge menu.

As scary as this may seem to the various startups looking to compete by adding a missing AWS feature, end customers love this continual need AWS has to add the next exciting thing, even if it means killing a few startups along the way.

As frightening the AWS beast might be, it is (still) good for you. The fact is the AWS is leading the charge for cloud innovation and (finally) making IT a utility instead of a core competence, allowing companies of all sides to avoid massive CapEx costs, accelerate development, and focus on application innovation instead of infrastructure maintenance.

For companies stuck in the old world, one of the more terrifying announcements to come out of the re:invent conference is its new focus on physical infrastructure things. AWS Snowball and Snowmobile, focuses on moving large quantities of data from your data center to AWS. With AWS Snowmobile Amazon takes this to the next level, allowing enterprises to transfer up to 100PB using a 45-foot long ruggedized shipping container, pulled by a semi-trailer truck. Yes, AWS is doing hardware, for the sole purpose of getting an even bigger piece of the enterprise pie.

However, the time may come where AWS’ dominance will hamper competitive creativity and economic growth, very much mirroring the trajectory of AT&T until the company was forced to break apart by the federal government. Because the world is moving at cloud speed (as opposed to glacial or tectonic speeds), that time will come sooner than we think. In the meanwhile, Google and Microsoft will pay the role of a white knight (they used to play Sauron’s role not so long ago). As for us, we will futilely root of the underdogs — Google Cloud Platform included — and fume at AWS’s dominance. 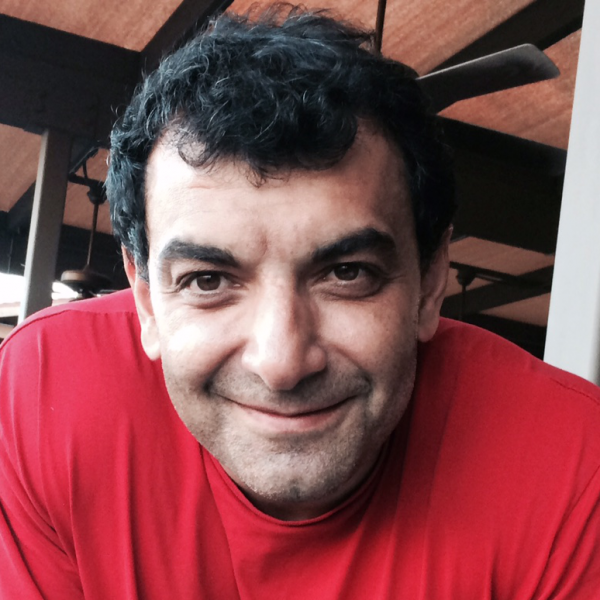