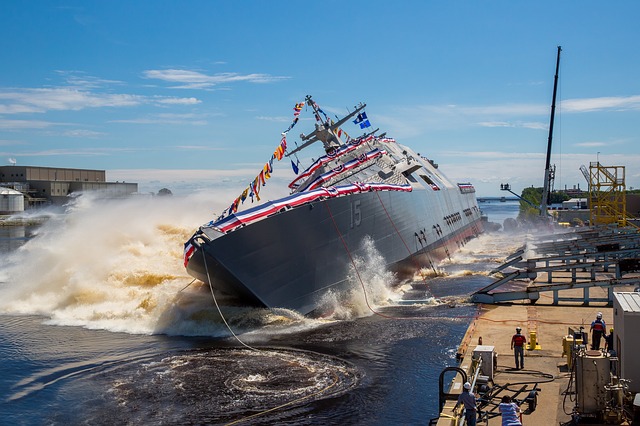 Creating a container is fast and simple and can be done from the command line, but creating a VM to host the resulting container still takes time and usually means using a different interface.

Microsoft has addressed this potential bottleneck with the newly launched Azure Container Instance service, which can be used to create individual containers directly from the Bash prompt in the Azure Cloud Shell, or from a locally running Azure CLI. You can also deploy using templates from a public Docker repository, from a private registry or from Azure Container Service.

The company has also authored a connector for those who want to quickly spin up containers using the popular Kubernetes open source container orchestration engine, which is managed by the Cloud Native Computing Foundation.

“For any container deployment today you first have to have a VM that will be used to host the container,” Corey Sanders, Microsoft’s head of product for Azure Compute explained. “That amount of time to get started and that amount of work to deploy a container has now gone away with ACI. This pushes the infrastructure up a layer, enabling you to work with containers and no longer have to worry about the creation, deletion, patching and scaling of VMs.”

ACI offers per second billing, and the user can also specify the CPU and memory requirements for a container.

The ACI service is in public preview from today in three Azure data centers (U.S. West, U.S. East and West Europe) though that will expand over time. Initially, it’s for Linux containers, with support for Windows containers coming “quickly, in the next couple of weeks.”

Yoooo! This is slick, y'all! @Azure Container Instances.

“This enables on-demand and nearly instantaneous container compute, orchestrated by Kubernetes, without having VM infrastructure to manage and while still leveraging the portable Kubernetes API. This will allow you to utilize both VMs and container instances simultaneously in the same Kubernetes cluster, giving you the best of both worlds,” the GitHub page for the project asserts.

Microsoft is also joining the Cloud Native Computing Foundation, as a “platinum member” with Gabe Monroy, lead program manager for containers on Azure and former Chief Technology Officer of Deis (which Microsoft acquired earlier this year) becoming a member of the governing board.

This support makes sense given Microsoft’s ongoing involvement in container development, with contributions to Kubernetes, Helm, containerd and gRPC, and its own open source Kubernetes tools like Draft. Sanders emphasized the importance of containers to Microsoft. “Containers are changing the way developers develop their code, they’re changing the way apps are deployed and the way system administrators manage their environments.”