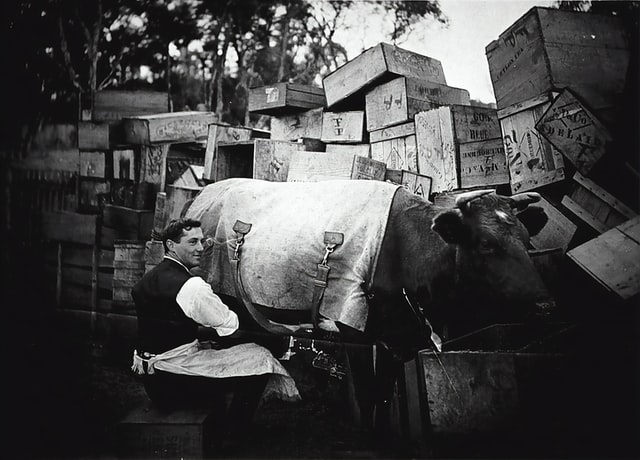 The frontend of consumer and business software has lost its allure. Remember when a great user interface or business model would generate revenue and attention? Now, it seems like elegant engineering is the most important criteria for business success.

Backend developers’ value is expected to increase relative to their frontend peers according to a survey conducted by Lightbend. Eighty-nine percent of data engineers and 81% software architects believe backend developer’s value to businesses’ will outpace that created by frontend developers. CIOs, CTOs and other IT leaders also understand what systems developers bring to the table. However, since they often interact with other business leaders, IT management also may have a better understanding how frontend developers support business units in their customer-facing interactions.

Although half of the respondents were developers, we don’t know if they identified as full-stack, mobile, or any other kind of software engineer. That said, JavaScript or HTML are associated with frontend developers, and the programmers in the survey regularly using these technologies were more likely to appreciate the frontend’s relative value.

Most engineers don’t want to be narrowcast, even if they mostly focus on software, data, DevOps, or any of a wide range of specialties. Perhaps there was a time in which frontend developers got more visibility than they deserved, but that time has passed. At least for now, software engineers believe that the cloud, automation, security and other types of architecture they are designing is at the core of what will generate business value in the future. The future may be bright if these developers can remain modest, and provide realistic expectations about the limitations of cloud native driven digital transformation. 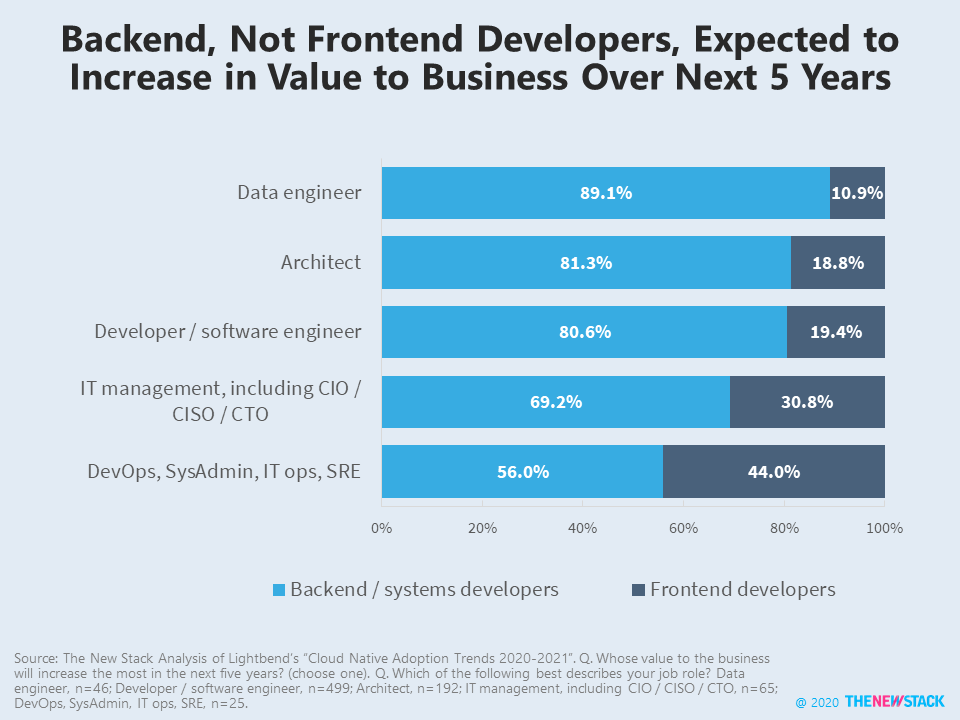 Photo by Museums Victoria on Unsplash.