Banks Must Innovate or Die — Could GitOps Be the Lifeline? 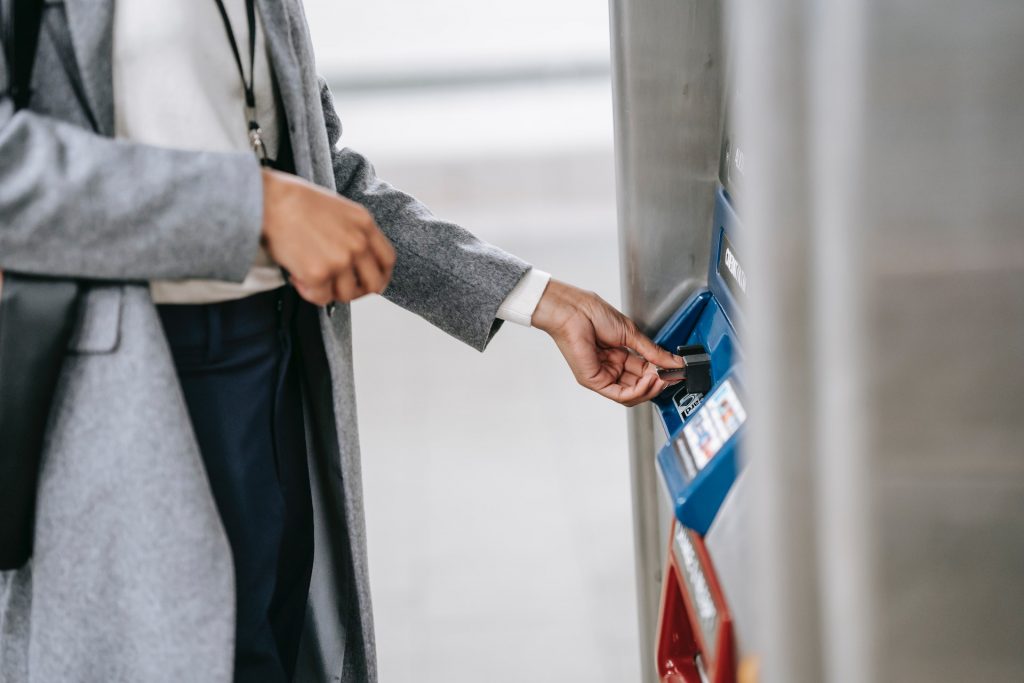 The financial services business has always been competitive. As an industry built on products that can be quickly introduced and easily copied by competitors, it’s hard to maintain an advantage for long. As a result, success often comes down to awareness and perception of the brand. That’s why new entrants were so rare for many years, and why high street banks were able to maintain their positions for so long. Then came the global financial crisis of 2008 and with it, plunging consumer confidence in the established banking system. This gave new entrants an unprecedented opportunity.

In the decade that followed, a slew of fintech-powered startups entered the banking business. They were soon christened “neobanks,” and even though some still lack banking licenses, they offer many of the same services, from savings and wealth management to currency exchange. Their belief in innovation as the engine of growth set them apart. This emphasis on creativity would lead the likes of Revolut, Atom, N26, Monzo and Starling to become household names, especially among their tech-savvy, millennial users. Nobody cared that they didn’t have a single branch between them. They proved that you don’t need bricks and mortar to be a bank. What they did have was a technological infrastructure that enabled them to innovate at speed.

While the established banks were hemorrhaging consumer trust in the aftermath of the financial crisis, another shift had taken place: the emergence of cloud native computing. Bringing together containers, microservices, immutable infrastructure and declarative APIs, cloud native made everything faster and more flexible. The age of continuous delivery had arrived, which meant that suddenly new digital products and features could be introduced faster than before.

Built on this new architecture, the neobanks could deliver new features as quickly as they could conceive them. The result was a new reality for banks, old and new: innovate or die a slow death.

Naturally, the infrastructure that enables this innovation continues to evolve. Vendors and open source projects continue to improve on the containers-and-microservices architecture that gave rise to the neobanks in the first place. The latest leap forward has come with the arrival of GitOps.

GitOps is an operating model that builds on the basics of cloud native infrastructure by combining two enterprise-proven, open source technologies – Kubernetes and Git – with novel software and an accompanying set of processes. At its heart is the concept of holding a record of absolutely everything about an application in version control. That means everything from the underlying infrastructure and management policies through to configuration information and, of course, the application code itself.

Crucially, Kubernetes is declarative, which means it can automatically configure clusters of containers to match a description of your application’s desired state. Put this description in Git, alongside monitoring software that constantly compares it with your running application, and you have effectively automated much of the operations overhead associated with complex, distributed applications. This means that your developers can focus on delivering new features faster, with a much-reduced risk of breaking things. Should the worst happen, rollbacks can take minutes rather than days, because everything is stored in Git. To cap it all, the system generates full audit trails automatically. You will always know who did what and when, whether it was an edit to the code or an operational action. This in turn makes compliance much easier to achieve – crucial in regulated industries like financial services.

GitOps is already transforming the sector. In the UK, the HBOS-owned high street bank NatWest has launched Mettle, a financial app aimed at startup businesses. While not a bank in its own right, Mettle offers many of the same services, alongside some that traditional banks cannot match. One of the teams at Mettle turned to GitOps to boost developer velocity and deliver new features faster, without compromising security or reliability. They used the model to create a self-service developer platform, increasing frequency of deployment by 75% and reducing mean time to recovery (MTTR) to just 20 minutes. Mettle is not the only player exploiting the speed with which features can be introduced with GitOps, and crucially, established players are getting in on the action.

National Australia Bank is Australia’s largest business bank, serving more than 9 million customers across over 900 locations. Its team used GitOps to streamline development workflows as it transitioned to a container-based architecture that could be rolled out across the entire organization. Not only are security and compliance baked in, but the entire Kubernetes infrastructure is spread across three availability zones for increased reliability. This is vital in an industry like financial services, where security failures or outages can leave customers unable to get hold of their money — a situation that could prove irreparable for a brand’s reputation.

Metrics with a Proven Link to Business Performance

When you look at the reasons financial firms adopt GitOps, alongside the results they subsequently achieve, the same phrases seem to come up time and time again: developer velocity, deployment frequency, stability and reliability. In part, that’s because these metrics are not simply linked to success in financial services. They lead to success full stop.

In 2019, the DevOps Research and Assessment group (DORA) pulled together six years’ worth of data drawn from more than 30,000 technology professionals worldwide to study their companies’ technological capabilities. They then compared the results of that research with the overall business performance of those organizations. They found a strong correlation between business success, with four measures of what they termed software delivery and operational performance: frequent deployments, shorter lead time, mean time to recovery and change failure rate. In short, organizations that performed well against these four metrics also outperformed their competitors when it came to profitability and market share. For neobanks and traditional financial institutions alike, the lesson is clear: Improve your performance against these metrics and your business will grow.

In financial services, success is not about being first with any one big idea, because great ideas have always been copied fast in this market. Success is therefore not about innovation per se, but about the ability to innovate repeatedly, and to do it fast.

Because GitOps-controlled infrastructure is based on declarations stored in Git, a tool with which most developers are intimately familiar, the learning curve is negligible. This means developers effectively have a self-service platform with which they can control Day 2 operations. They can deploy new features faster without breaking things, introducing inconsistencies or making additional work for the ops team. In short, they can be more productive without any adverse effect on security or stability. In the hyper-competitive, cloud native new world of banking, developer productivity is vital. Modern banks, whether traditional or neo, need to innovate or die.

Photo by Ono Kosuki from Pexels.