Bare Metal Moves to the Forefront with OpenStack Ironic 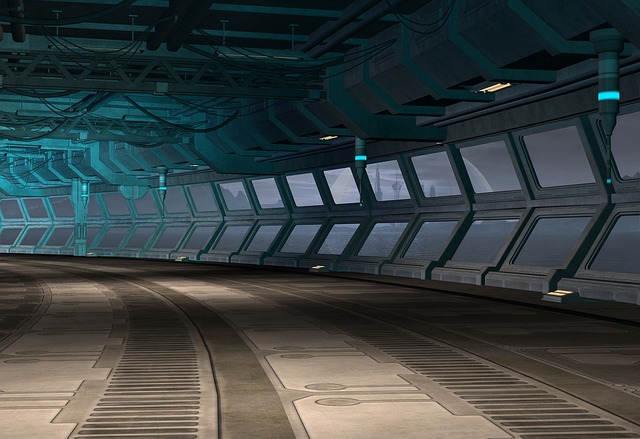 When examining technological trends and cycles, it can be important to never discount a particular technology as done and gone. For example, when Amazon unveiled its Firecracker hypervisor last fall, the Internet was quickly awash in an often tongue-in-cheek debate about how the future of containers was, indeed, virtual machines — the very technology thought by some to be left in the past. This week, at the Open Infrastructure Summit in Denver, Colorado, a somewhat similar phenomenon is taking place, but the words on the lips of those at the conference this time are taking things back a step further from virtualization, back to “bare metal.”

Despite the seemingly unstoppable progression toward the abstraction and virtualization of nearly every aspect of computing infrastructure, bare metal has a variety of advantages and has been a focus of OpenStack’s latest release, Stein, which was unveiled last month. According to a statement by the OpenStack Foundation, its bare metal provisioning and management tool Ironic has seen rapid adoption in recent years, “with 24% of production deployments now relying on it, up from just 9% in 2016.” The statement goes on to say that Ironic “allows users to manage bare metal infrastructure as they would virtual machines and provides an ideal infrastructure to host high-performance cloud applications and frameworks — including popular container orchestration frameworks like Kubernetes.”

OpenShift is Red Hat’s container application platform that allows developers to quickly develop, host and scale applications in a cloud environment. With OpenShift, you have a choice of offerings, including online, on-premise and hosted service offerings.

“We live in an API-driven world,” said Julia Kreger, OpenStack Ironic project team lead and principal software engineer at Red Hat, in the statement. “It is only natural to move beyond VMs in providing Infrastructure as a Service. This is why we created Ironic: to provide a vendor-neutral API enabling data center operators to reliably manage infrastructure at scale, whether they need VMs or bare metal. Empowering operators is the project’s goal, and it shows in new features like the storage of owner and node description information or the capability to customize a template. These can be huge improvements for operators, helping cure the headaches of operating at scale.”

Devils in the details though. Drivers. Standards (and nonstandards). Interfaces.

In an interview, Kreger offered a variety of reasons that bare metal is seeing such a resurgence, with the primary reason still coming down to performance and cost savings.

“The driver for most people to use bare metal directly is either performance, compliance, or they need the ability to consume all the resources on the machine. While one can do that work with virtualization, most people don’t really want to have environments where they might have a noisy neighbor,” explained Kreger. “One of the things I’m starting to see more of is more interest in scientific collaboration. While most people might not think of the roughly 3% that virtualization costs you in overhead, if you’re running at a scale of thousands of nodes, that 3% starts adding up. It starts becoming a major cost.”

Beyond performance and cost, however, Kreger pointed to compliance as a primary driver for choosing bare metal over virtualized resources in a cloud.

“A lot of the reasons people still use bare metal are things like regulatory compliance. There are cases where data centers have been raided for the contents of a single machine. Federal agents aren’t technology savvy. They’ll take everything if they have to,” said Kreger. “A judge might understand a computer, but they might not understand a layered software stack, and then you’re producing a datacenter, potentially.”

In this scenario, Kreger explained, regulated data may be shared that isn’t supposed to be seen, such as medical records stored on the same shared cloud resource, and this can get costly and complicated for all involved. In the end, bare metal provides isolation of both workload and ownership that cannot be provided in a multitenant cloud environment, and OpenStack has made moves to make provisioning bare metal closer to that of virtualized servers with Ironic.

Feature image by Parker_West from Pixabay.