Will a single productivity platform like Google Suite or Microsoft Office 365 become dominant? Or will best-of-breed applications like Slack and Zoom — the parent companies for both enjoyed successful IPOs this year — continue to gain market share?
Jul 11th, 2019 6:00am by Lawrence E Hecht 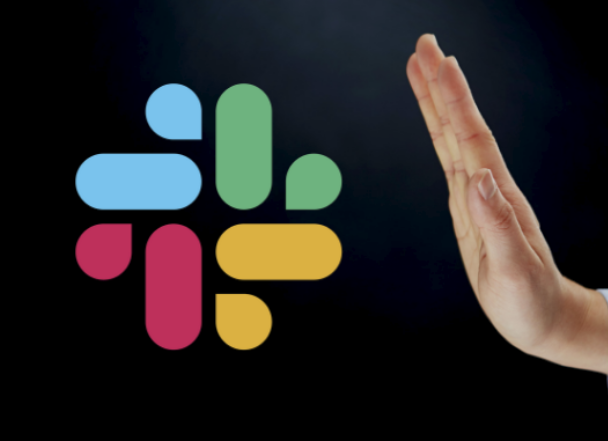 Will a single productivity platform like Google Suite or Microsoft Office 365 become dominant? Or will best-of-breed applications like Slack and Zoom — the parent companies for both enjoyed successful IPOs this year — continue to gain market share?

Recent survey show that adoption of Microsoft Teams is greater than Slack among both small and large enterprises. Whether or not this trend continues will depend on the extent of which the applications’ functionality is utilized as well as how much people are willing to spend. These questions are relevant for non-investors, this matters for two reasons. First, like us, you probably use these tools to some extent. Second, widely used software has to be continually integrated with these and other competitive tools. 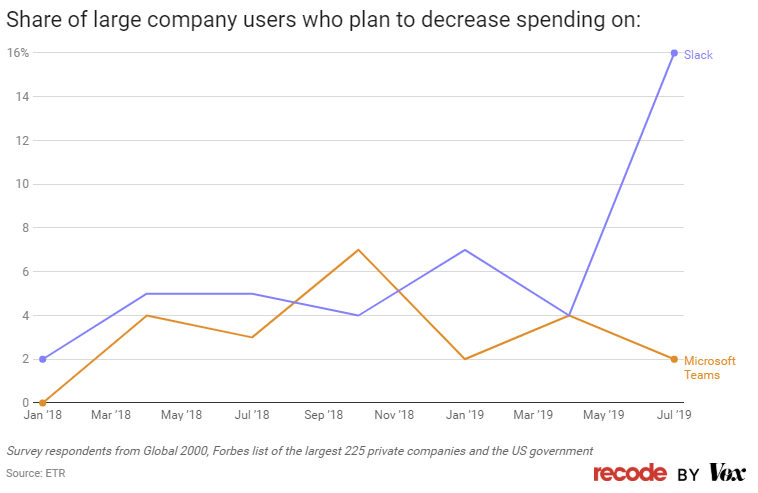 Source: Recode by Vox. About 900 people participated in the July 2019 report’s survey. 246 respondents working at a large company answered the section about productivity applications.

Plans to initially adopt Slack and to increase spending with the company have decelerated dramatically according market research firm ETR, which conducts conducts quarterly surveys of senior IT executives. Actual use of Slack dropped from 15% in October 2018 to 7% in July 2019 among respondents working at large companies. The drop is partly because companies that experimenting with free Slack implementations have stopped the pilots. Slack’s remaining large company customers’ outlook also dimmed, with 16% planning on either decreasing spending or using the product altogether. Normally that wouldn’t be considered a bad number, but it was a dramatic increase from just 4% in ETR’s April study. It appears large companies have reacted negatively to recent changes in Slack’s go-to-market offering this spring.

Source: Profitwell’s “Tearing Down Slack’s Pricing: Slack Free vs Paid Plans“. There is a wide range of acceptable price per user for larger teams.

It is important to note that Slack is still growing, just not as fast as Microsoft Teams. As Slack attempts to convert free plans to paying customers, it faces a challenge in that many of its current and prospective customers also use Microsoft’s Office 365 and plan to utilize Microsoft Teams because it is bundled for free with Office 365.

Adoption of Slack, Zoom and other enterprise-level collaboration and communication tools has been driven by bottom-up demand for specific functionality. If that dynamic continues, they have a good chance of success. If not, compatibility with an organization’s existing IT footprint and adoption by a large mass of existing users are both factors in which Microsoft, Google and a few other companies have a leg-up. 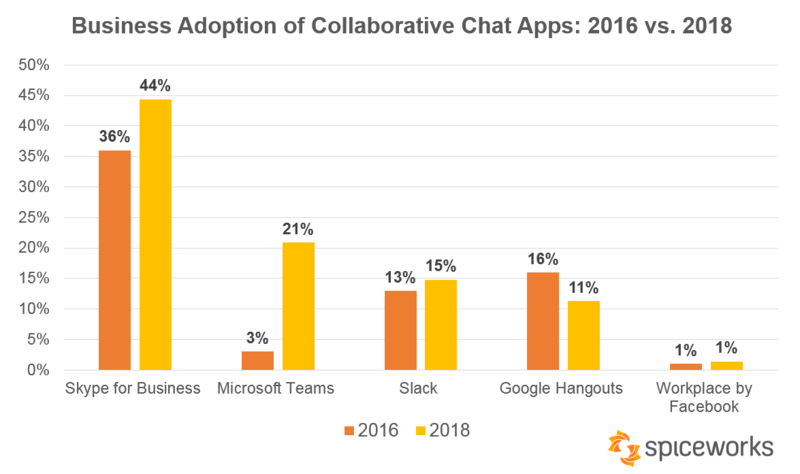 Source: November 2018 survey of the 901 members of the Spiceworks community, which skews towards small and medium-sized businesses.

Lawrence has generated actionable insights and reports about enterprise IT B2B markets and technology policy issues for almost 25 years. He regularly works with clients to develop and analyze studies about open source ecosystems. In addition to his consulting work,...
Read more from Lawrence E Hecht
SHARE THIS STORY
RELATED STORIES
Data, Analytics and AI: What Will Happen in 2023 It Doesn’t Matter How Much You Spend on AWS AWS Code Catalyst: A 'Low-Code' Approach for the Dev Lifecycle Is Low-Code Development Better for the Environment? Qlik Plans to Acquire Talend. Is it a Data Management Double-Dip?
SHARE THIS STORY
RELATED STORIES
Google Makes Postgres-Compatible AlloyDB Generally Available AWS Inf2: A 12-Chip System for Large-Scale ML Production Data 2023 Outlook: Rethink the Modern Data Stack Why a Twitter Founding Engineer Is Now All-in on Mastodon It Happened to Me: How I Suddenly Owed AWS $13,000...
THE NEW STACK UPDATE A newsletter digest of the week’s most important stories & analyses.
The New stack does not sell your information or share it with unaffiliated third parties. By continuing, you agree to our Terms of Use and Privacy Policy.