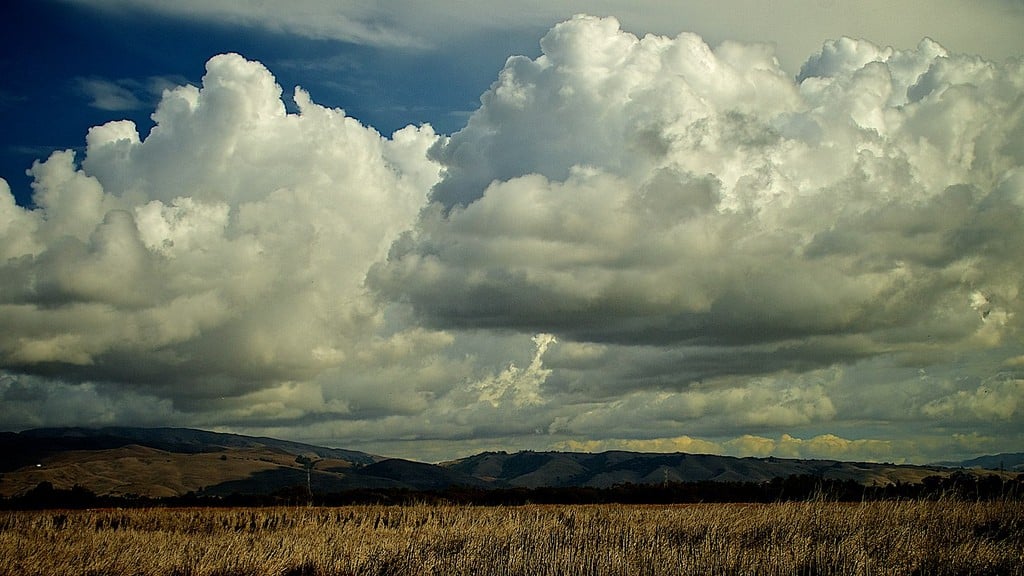 Feature image via Flickr Creative Commons.
Amy Feldman is a senior solution marketing manager for HP Helion. With a passion for applications, her focus is on cloud-native application development, DevOps and Cloud Foundry. She has worked in IT, development and marketing.
A technologist and community organizer based in Seattle, Colin Henry has devoted his career to the study and practice of building the best software possible for the enterprise, and leading teams for companies like Simply Measured, Apptio, and Opsware. He is currently building the engineering team for Cloud Foundry at HP. Colin holds a Bachelor of Science in Computer Science from Bloomsburg University of Pennsylvania and is an alumnus of the Software Product Management program at the University of Washington.

Developers are interested in developing new applications that are scalable, portable, resilient, and update easily. In order to achieve this they often times look to adopt cloud services, a microservice architecture and utilize twelve-factor app methodologies. However, it’s not as easy as just lifting and shifting your application to the cloud or splitting your application into smaller containers. It has to be designed, architected and written in a way that takes full advantage of these new technologies. Where do you start?

First be micro, which requires you to rewrite your application as microservices where each service does one thing really well. By breaking the application into smaller services it makes it easier to update and scale the services, which are key for a modern cloud native application.

In order to best explain this, let’s take a look at a sample application called Northwind — an order processing app which provides a model and dataset to illustrate concepts in a typical order transaction process. For our purposes, this application has been written in Google’s Go (golang) programming language.

A traditional application would have everything in one process or single endpoint as shown below: 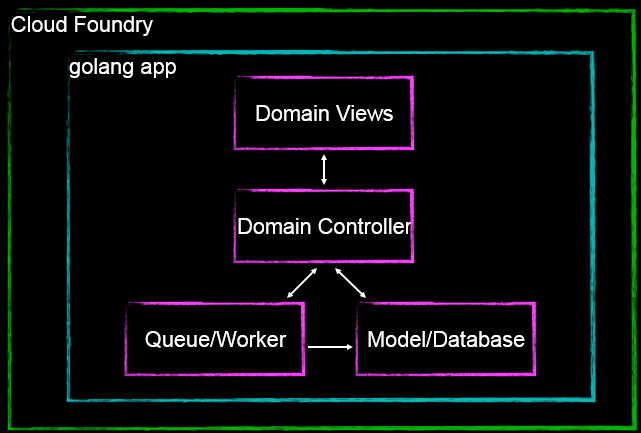 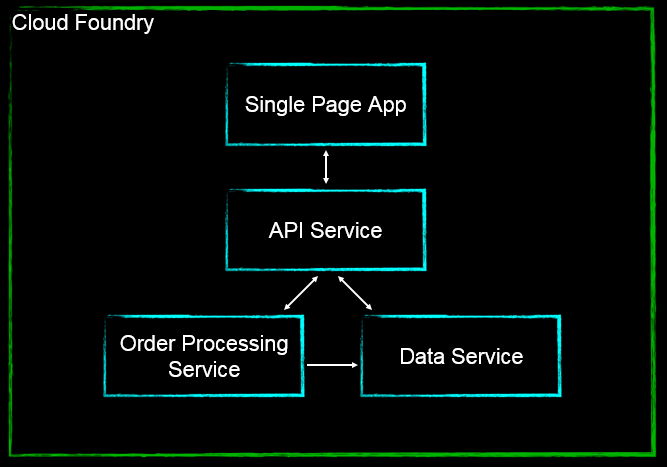 In the above example, the same Northwind sample application is broken down into individual components, as well as modernized to be a “single page application,” allowing the application to redraw any part of the UI without requiring a server roundtrip to retrieve the HTML. This is achieved by separating the data from the presentation of the data by having, in this example, an API service to handle the data and user requests.

Next, be explicit about your code dependencies and your relationship with backend services.  When developing cloud-native applications, it is important to have consistent libraries and systems used across dev/test and production, by explicitly declaring and isolating dependencies.  This is typically done through a dependency declaration manifest file, such as a Ruby Gemfile, .NET Solutions file or a JAVA Maven file. In Cloud Foundry, buildpacks provide framework and runtime dependencies for the application. Below is an example of dependencies for the Northwind order service application written in golang, such as the web services, environment variables and the messaging service.

Just as its important to explicitly declare your dependencies, it is also important to explicitly define your relationship with backing services (database, queue, cache or other microservices) as attached services. This allows you to easily swap out services without having to make changes to the code. In Cloud Foundry you can easily use existing backing services, or quickly create your own service brokers using the command cf create-service. Once created, you then easily bind these services to the application with the command cf bind-serviceAPPLICATION SERVICE_INSTANCE, or by declaring these backing services in the Cloud Foundry manifest file. The manifest file contains a variety of environment variables, from how many instances to create and how much memory to allocate, to config details of which services applications should be used.

In this example, when we deploy to push the Northwind application to Cloud Foundry, it will read the information from the manifest file, and in some cases prompt the user for any additional configuration information. Cloud Foundry will then deploy the dependencies, such as runtimes and other backing services, such as RabbitMQ. Instead of having each developer deploy their own environment, Cloud Foundry makes it easy to quickly deploy consistent environments across the lifecycle of an application.

In the previous section, we declared a go-cfenv dependency providing convenience functions and structures that map to Cloud Foundry environment variable primitives. This makes it easy to write the config variables for the Northwind sample application as seen below:

Also, to be stateless, you should treat your logs as an event stream and not a file to be written to. Logs are key to understanding the health of any application and should be treated as event streams. Anyone who has managed applications or written code understands that logs can be complex and a pain. Cloud Foundry simplifies logs with its loggregator, which collects STDOUT and STDERR from applications. Since our sample application is written in golang, this makes logging even easier, as golang writes errors to STDOUT, which is then collected by the Cloud Foundry loggregator.

Finally, when developing cloud-native applications it is important to be temporal — shifting your mindset about your application can be difficult. You should be able to create and kill the application at any time without warning and adopt a process-oriented mind set so you can scale horizontally when asked.

Combining good design with coding best practices will make it easier to develop cloud-native applications. So the next time you look at designing and developing your application for the cloud, keep in mind a microservice architecture, twelve-factor application methodologies and Cloud Foundry.