Terraform lacks the capabilities to help developers deploy and control applications as part of an IDP. What's needed is an AppOps model.
Aug 19th, 2021 12:00pm by Bruno Andrade 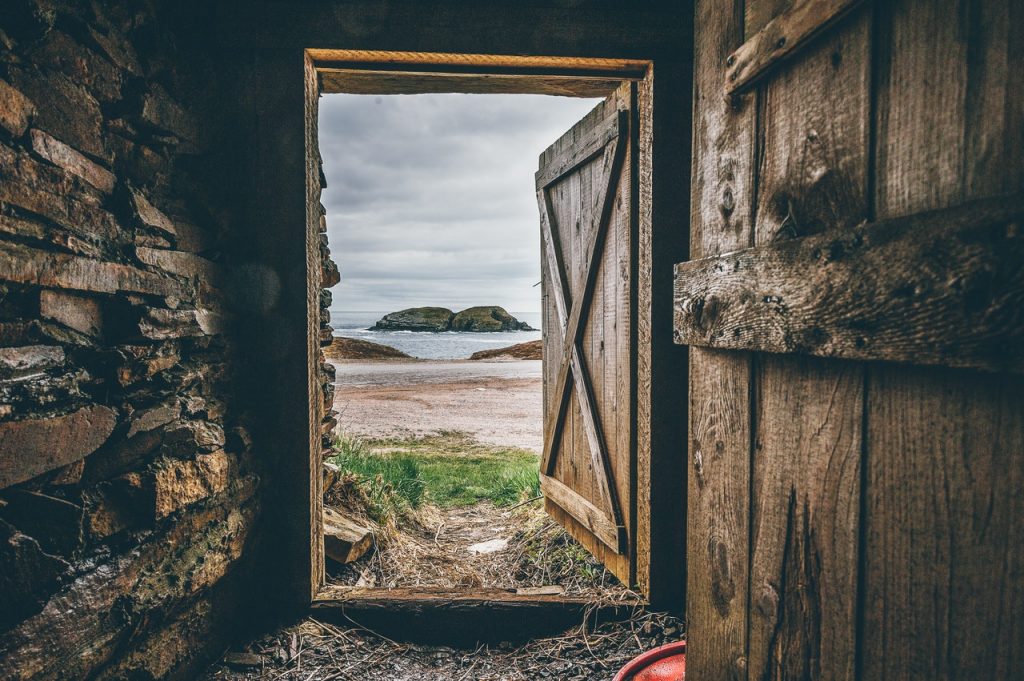 Photo by Harrison Haines from Pexels.
Shipa sponsored this post. 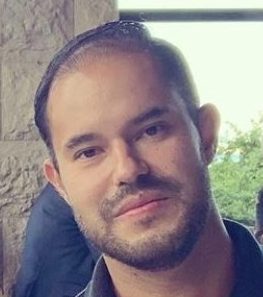 Efficiently managing, scheduling and controlling Kubernetes clusters is a challenge for many DevOps teams spearheading cloud native and microservices modernization efforts. Terraform has earned its popularity among teams by offering convenient tools that address many of these hurdles, making it possible to create and edit environments straight from the CI/CD pipeline. However, out-of-the-box Terraform lacks the capabilities to help developers deploy and control applications as part of an internal developer platform (IDP). Achieving those capabilities requires one additional ingredient: an AppOps model.

DevOps defines and enforces policies such as security and governance. Developers deploy, manage and support their applications. They can do so across multiple Kubernetes clusters and heterogeneous infrastructure, using a single definition model that isn’t tied to that underlying infrastructure. 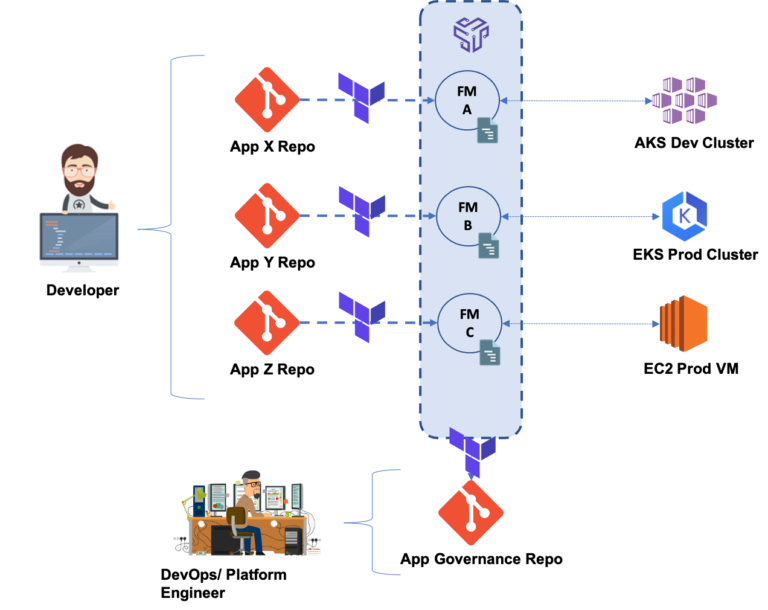 Here are a few use cases where the AppOps model can go to work:

With Kubernetes, the ability of developers to deploy applications quickly is crucial. Normally, DevOps teams must produce, and painstakingly maintain, Terraform deployment templates to enable that development velocity. However, the Shipa provider for Terraform frees DevOps teams from these burdens, by enabling developers to deploy applications on their own.

The following example creates an application, assigns it a CNAME, and deploys it from an existing Docker image:

Importantly, you’ve just done this without the need to learn or maintain complex Kubernetes artifacts.

Developers can also specify and deploy the same application definition without knowing the underlying infrastructure they are using, whether it’s Kubernetes or Linux. The framework applies the defined rules automatically upon application deployment. Developers are able to understand and use this application specification model, directly leveraging Terraform as part of their IDP strategy.

Maintaining policies and governance in Kubernetes at scale across many teams and applications is as challenging and complex as it is necessary. Pairing Terraform with a provider makes it possible to rapidly introduce governance rules for role-based access control, resource consumption, registry controls, network policies and more.

In the following code:

Terraform and AppOps now enable your team to quickly define policies and more easily meet application security requirements. Organizations can also pursue DevSecOps goals by replacing complex policies with ones that more users can easily understand and report on.

Use Case #3: Integrate Terraform into Your IDP Strategy

Shipa provides an application-centric way for developers to deploy and manage cloud native applications without requiring Kubernetes expertise. For platform and DevOps engineers, Shipa’s framework gives you the ability to implement controls and guardrails while enabling developer experience and speed.
Learn More
The latest from Shipa

The Path to AppOpps Is There for the Taking

Using a provider for Terraform to implement AppOps eliminates template-related overhead. It enables DevOps to efficiently focus on security and governance, and rapidly produce policies. And it empowers developers to deploy and manage applications without assistance via a fully-enabled IDP.

To get more information on the Shipa provider for Terraform, visit learn.shipa.io/docs/terraform.