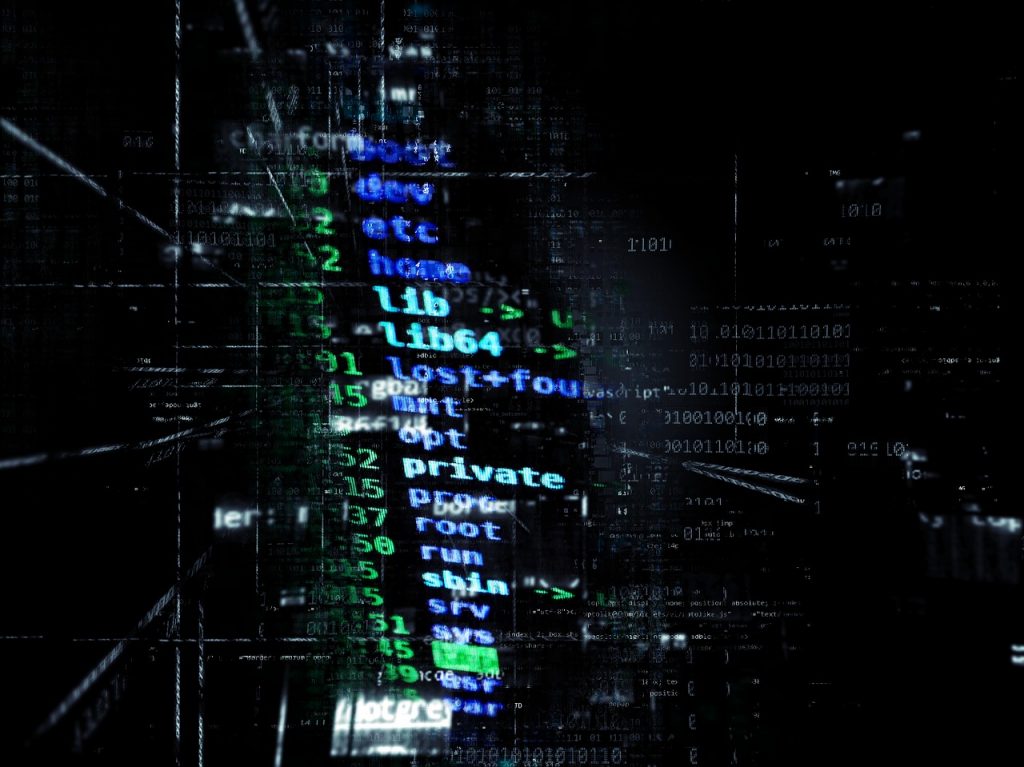 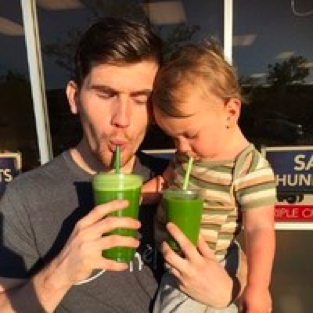 Austin Adams, ‎Senior Software Engineer
Austin Adams is a passionately curious technologist who is people oriented, fast learning and excited to challenge tough problems with modern solutions. Able to lead and follow, he has management experience and knows how to see a project through all stages of execution. He loves to have fun, be with family and work in the community. He is a family man with dreams to have a mini farm and create a sustainable living environment.

Recently, we have been thinking a lot about how to up the ante on security in our organization. We’re hopefully not going to have to convince you of the need for software security. If so, opening CNN.com on your favorite browser should do the trick.

We take security extremely seriously. Aside from the general guidelines put forth in the CISSP certification for all-around information security, we have automated infrastructure scans for compliance, automated penetration tests (and folks who love to do so manually,) and we continuously monitor changelogs for the words “security update.” We have a great rhythm when it comes to infrastructure security today. However, it tends to be mostly reactive in nature when our scanners detect an issue. As our security focus matured, our team felt the need for more assurance that when we launch an application that it does not betray all of the infrastructure-level work we were doing to stay secure. We started working on a more powerful preventative strategy and approach to application/container security.

We would like to coin the phrase “continuous hacking.” All the cool kids (and companies) are making up new slogans for the era of cloud-native computing, so we thought we would throw ours in there. We’re defining Continuous Hacking as both a set of tools and an ideal which companies that retain sensitive data should all aspire to.

The implementation we came up with for Continuous Hacking is called pipeline driven security (PDS). We wanted to implement security adherence and adoption amongst our engineers. In order to do this well, the most logical place security can be checked (other than a code review) is in the build/deploy pipeline. Our first iteration of this effort was a mish-mash of tools crammed into the CI pipeline. PDS started to show some value, but it was clear we weren’t organized with our tools or our goals.

As we refined our strategy, we began to adopt the STRIDE acronym approach for security and apply it to our pipeline. We’ll break down the acronym and then introduce you to the tools we are using to break our containers before they ship. STRIDE stands for Spoofing, Tampering, Repudiation, Information Disclosure, Denial Of Service, and Escalation of Privilege. Each one will be explored in detail below. 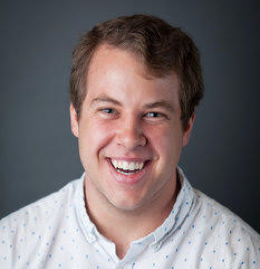 Zach Arnold, Software Engineer, Ygrene Energy Fund
Zach Arnold currently works for Ygrene Energy Fund as a Software Engineer spearheading the organization's adoption of Kubernetes for production workloads. He works with Austin on championing the microservice movement at Ygrene and is helping to establish information security best practices for the entire PACE financing industry. He is fascinated by all things IOT, Distributed Systems, and his personal hobby is creating Machine Learning models to do all kinds of interesting learning tasks at Ygrene.

Spoofing happens when a malicious program/person pretends to be some trusted entity in order to achieve access to sensitive data or otherwise compromise the confidentiality, integrity, or availability of your information. Examples of where spoofing can take place are system resources, users, websites, authorities or even Docker containers. To combat this, we do the following things to prevent spoofing at build time:

Tampering is caused by an attacker maliciously changing some data to carry out an attack on a system. In Docker containers, this could occur if an attacker changed an image stored in a registry without changing its associated metadata. Alternatively, an attacker could tamper with the metadata of an associated tag for an image and as a result, the image pulled is not the expected one. Here is how we combat these particular forms of tampering:

*We are planning in the future to add on a lint rule which will automatically check if a checksum is being validated at image build time. This would be possible by restricting wget or curl and only using a wrapper that takes the URL to get and the checksum to validate, and maybe the hashing algorithm. Follow us to get updates when this is released.

Repudiation occurs when a malicious entity does something and also removes the ability for others to prove that they did it. In Docker, build and push audit logs are present in order to reveal who created what versions of which containers at what times. It is a crucial part of any remediation of a security issue. Within our build pipeline, we attempt to establish countermeasures in a few ways:

Information disclosure occurs when an attacker does something to gain information the organization wants to keep private. This can also happen when an application is poorly designed, and it leaks sensitive information to users who should not have it (even to users who have no malice aforethought.) We rebuff these tactics using the following countermeasures:

A Denial of Service happens when an attacker takes an action that prevents regular traffic under otherwise normal circumstances from proceeding normally. In other words, one user/program can affect the experience of all users. Within the context of building a Docker image with uptime in mind, a clear way to prevent DOS attacks is to remove vulnerabilities in the image. Security vulnerabilities of any kind can cause downtime when exploited. With that in mind, here is what we do to scan our images:

Finally, Escalation of privilege occurs when a user gains more access than desired by application creators. Since Docker containers are just like baby computers, we can have escalation issues the same way. We try to prevent these issue by doing the following:

And with that, we have completed a STRIDE analysis of how to improve the security of Docker containers. We know what you’re saying: “Whoa, that’s quite a lot of work to do.” It is, but if you imagine that you are a hacker, and you get to hack a Docker container at every commit, it might motivate you. Docker security is still very new (because so is Docker!) and there is a lot of room to innovate. As you can see one way we are trying to innovate in that area is by “continuously hacking” our images. Happy Hacking.

Have you come up with something novel that we missed? Please share with us! We want to learn and grow too!

Austin and Zach will be speaking on “Good Enough for the Finance Industry: Achieving High Security at Scale with Microservices in Kubernetes” at KubeCon + CloudNativeCon EU, May 2-4, 2018 in Copenhagen, Denmark.

This post was contributed by Ygrene on behalf of the KubeCon + CloudNativeCon Europe, a sponsor of The New Stack.