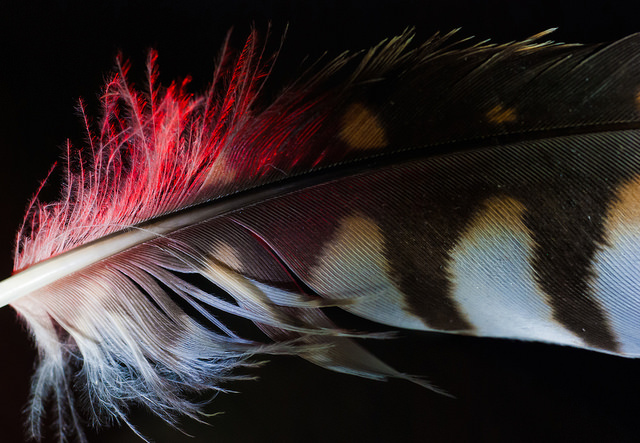 A distributed analytics engine first developed by eBay, called Kylin, has been accepted by the Apache Software Foundation as a full top-level project. The software could help organizations use standard business analysis tools to query big data repositories.

“At eBay, we collect every user behavior on every eBay screen. While other OLAP [Online Analytical Processing] engines struggle with the data volume, Kylin enables query responses in the milliseconds,” explained Wilson Pang, senior director of data services and solutions at eBay. “We are also starting to leverage Kylin for near-real-time data streaming storage and analytics engine. Altogether, Kylin serves as a critical backend component for eBay’s product analytics platform.”

The e-commerce site built the technology internally for processing very large OLAP cubes via ANSI SQL. It reported its largest use case was the analysis of more than 12 billion source records generating 14+ TB cubes. Its 90 percent query latency was less than 5 seconds.

In making it open source, eBay explained in a blog post that the technology to accelerate analytics on Hadoop and allow the use of SQL-compatible tools was not new, but it sought to speed things up while still allowing business users to use familiar tools. It integrates with Tableau, and integration for Microstrategy and Excel are in the works.

The company submitted the code as an Apache Incubator project in October 2014, marking a relatively rapid rise to top-level project status. As a top-level project, Kylin now gets the organizational, legal, and financial support of the Apache Software Foundation, which should speed its development for a broader array of potential users.

Kylin vies for market share with a range of other Big Data tools including open source projects Hive, Druid and Drill.

“Many technologies over the past 30 years have used the same theory to accelerate analytics. These technologies include methods to store pre-calculated results to serve analysis queries, generate each level’s cuboids with all possible combinations of dimensions, and calculate all metrics at different levels,” eBay explained when donating the code.

“When data becomes bigger, the pre-calculation processing becomes impossible – even with powerful hardware. However, with the benefit of Hadoop’s distributed computing power, calculation jobs can leverage hundreds of thousands of nodes. This allows Kylin to perform these calculations in parallel and merge the final result, thereby significantly reducing the processing time.”

The platform’s core components are:

It touts features such as an easy web interface to manage, build, monitor and query cubes; security capability to set access controls at the cube/project level; and support for LDAP (Lightweight Directory Access Protocol) integration.