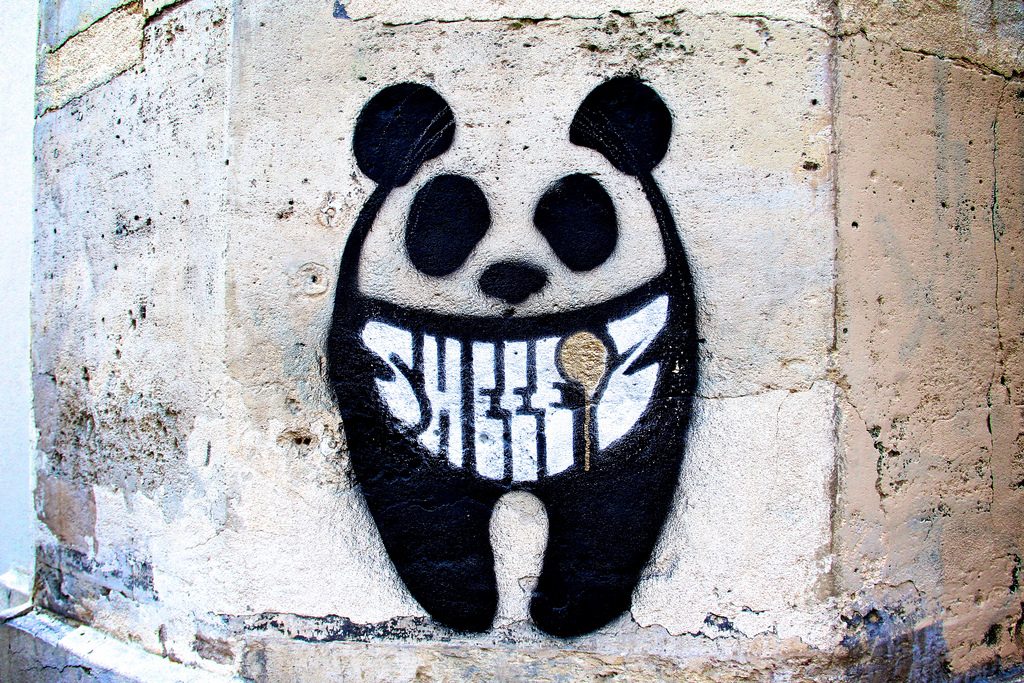 We know that one person can’t manage a new stack in any manual fashion. We also know with data and the automated data center that it’s entirely possible to manage apps that scale to millions of people with a team of just a few people.

Now operations teams face a new set of problems that comes with all the data generated from a new generation of specialized services designed to help manage the complexities of apps that run on distributed infrasrtrutures.

BigPanda offers a service that approaches the problem by using data science to manage incidents for apps that run across thousands of servers. Today the company received an endorsement for its approach with the news that it had raised a $7 million Series A round from Mayfield Fund and Sequoia Capital.

Incident response has some old school roots. HP and others pioneered the space, allowing small and large teams to manage what at the time were viewed as quite complex systems.

But often, the data is managed in different silos, creating a complexity in itself. All that data needs to managed but more so in aggregate than in multiple queries.

BigPanda normalizes the data by collecting and defining it as one data model. It has an IT taxonomy that defines the data according to where it came from. It may process Webhooks data from cloud services or use natural language processing to analyze the data from emails that Splunk generates. 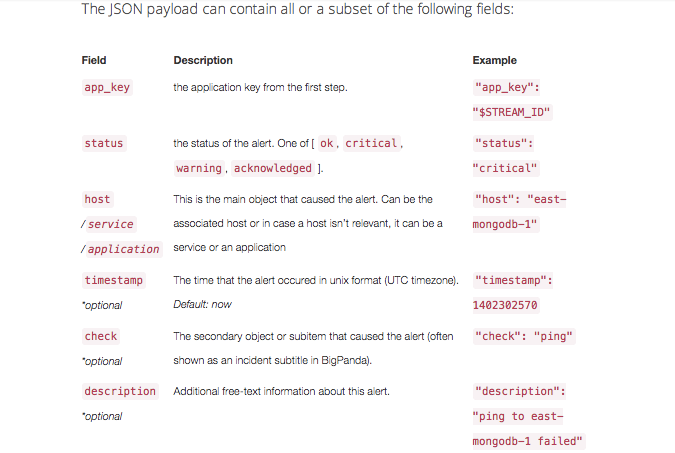 There are a number of incident management companies that address the issue that come with the new stack. VictorOps, based out of Boulder, uses data it collects from different incidents and the interactions of different team members. Like BigPanda, VictorOps summarizes the data from different monitoring services and cloud management technologies such as New Relic, Loggly, Amazon Cloudwatch, Pingdom, Crittercism and UserVoice. It also monitors data between team members.

PagerDuty also is one of the new operations management tools that has gained popularity over the past few years. It alerts operations teams via email, phone and SMS. it aggregates alerts and routes them according to priority.

Hundreds of companies are filling a space once dominated by legacy providers. BigPanda, and others like it, are reflective of a bigger movement that manifests itself in the DevOps culture that has come to symbolize IT’s transformation.

It’s also evident of a change in how manual labor is increasingly irrelevant in the data center. Instead, the operations person is on a daily basis managing thousands of alerts which is much different than it used to be.

Big Panda’s approach uses a corollary algorithm to help IT quickly track down issues. Still, as can be expected, customers still must fine tune the BigPanda service to get the most out of it. If they don’t, the customer might potentially get the wrong automated conclusion. The spectre of that scenario will only increase as more services emerge to manage new stack environments.

Alex Williams is founder and editor in chief of The New Stack. He's a longtime technology journalist who did stints at TechCrunch, SiliconAngle and what is now known as ReadWrite. Alex has been a journalist since the late 1980s, starting...
Read more from Alex Williams
SHARE THIS STORY
RELATED STORIES
A Brief DevOps History: The Road to CI/CD How Platform Engineering Can Improve DevOps Collaboration Rethinking Java @Scheduled Tasks in Kubernetes Platform Engineers: Developers Are Your Customers Why a DataOps Team Needs a Database Reliability Engineer
TNS owner Insight Partners is an investor in: Big Panda.
SHARE THIS STORY
RELATED STORIES
A Platform Team Product Manager Determines DevOps Success Expedia: 3 Tips for More Effective Unit Testing Why Trust and Autonomy Matter for Cloud Optimization Top 5 Considerations for Better Security in Your CI/CD Pipeline Platform Engineers: Developers Are Your Customers
THE NEW STACK UPDATE A newsletter digest of the week’s most important stories & analyses.
The New stack does not sell your information or share it with unaffiliated third parties. By continuing, you agree to our Terms of Use and Privacy Policy.